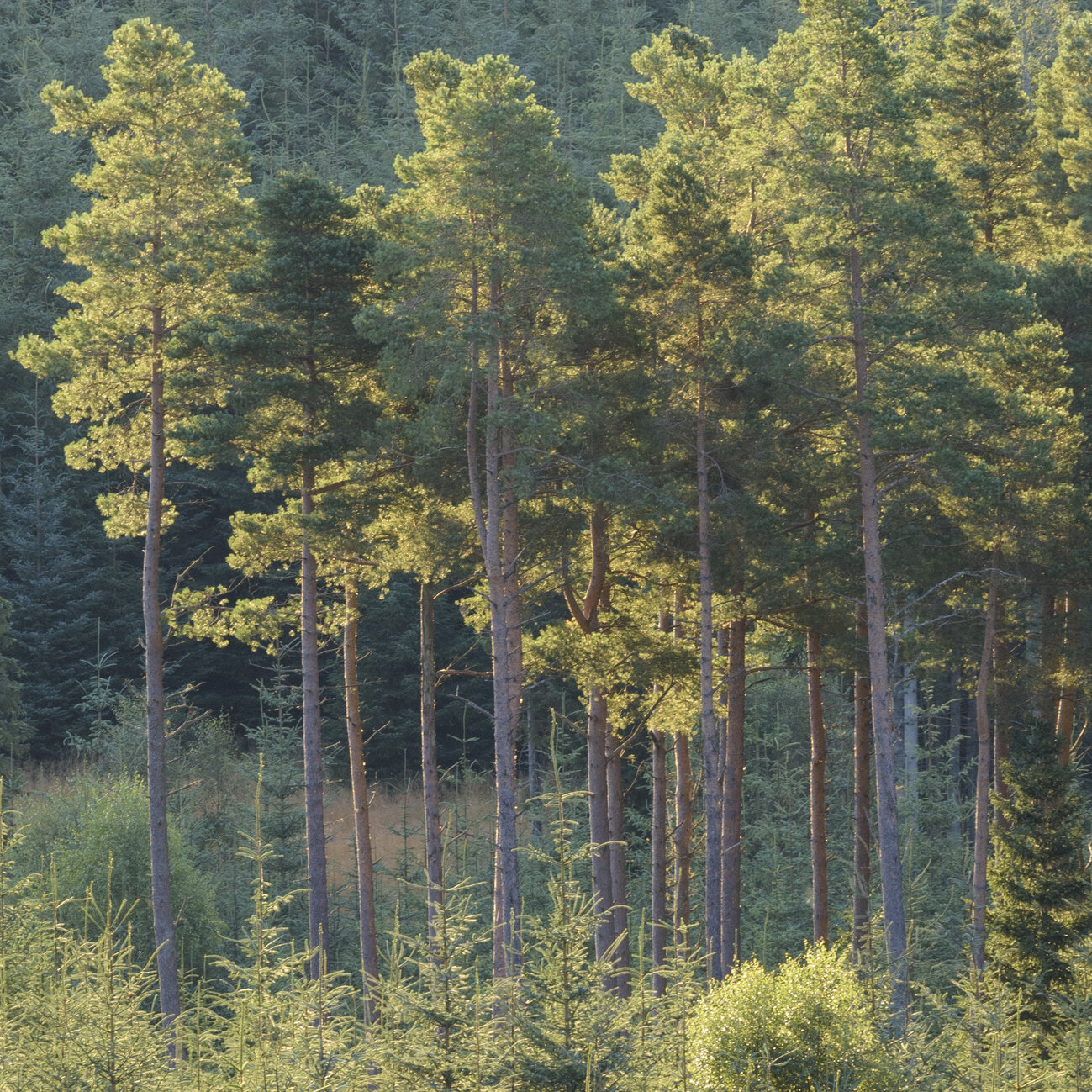 New research commissioned by Scottish Forestry offers evidence that commercial forestry will be the mainstay of climate emergency mitigation in Scotland’s push towards Net Zero.

A recently published report, with work carried out by Forest Research, assesses different options for woodland creation and management from the perspective of carbon sequestration and a reduction in Greenhouse Gas Emissions.

“The twin challenges of the Climate Emergency and the biodiversity crisis can only be adequately addressed through a mix of native and coniferous, commercial woodland planted in appropriate locations.

“As part of a mix of woodland types, native woodlands will play a hugely important part in biodiversity recovery.

“However, if we are to succeed in that endeavour, we must also deal with the more immediate problem of emissions reduction and carbon capture – and that is where commercial forestry will shoulder the weight.

“In its early years, a commercial, fast growing woodland can soak up as much as eleven times more carbon emissions than native woodland. This gives the slower growing native woodlands time to establish and develop their complex network of habitats and ecosystems that benefit biodiversity.

“But even over longer periods of time, commercial woodlands still soak up three times as much carbon emissions as native woodlands.

“The continuous nature of the commercial forestry cycle means that at any given time, we are looking after new, established and mature commercial forests that are the mainstay of Scotland’s Climate Emergency mitigation effort.”

FLS is already contributing significantly to Scotland’s response to the global climate emergency, planting 25 million trees each year and harvesting millions of tonnes of timber for use across a wide range of industries and sectors.

As well as planting the forests of the future and sustainably managing almost 400,000 hectares of timber-producing conifer and broadleaf forests, FLS’ activity in peatland regeneration and renewable energy generation places it at the forefront of the drive to implement transformational adaptation measures that will be required for the ‘new normal’ of a changed climate.

FLS is also looking to acquire more land to increase its levels of productive and native woodland planting.