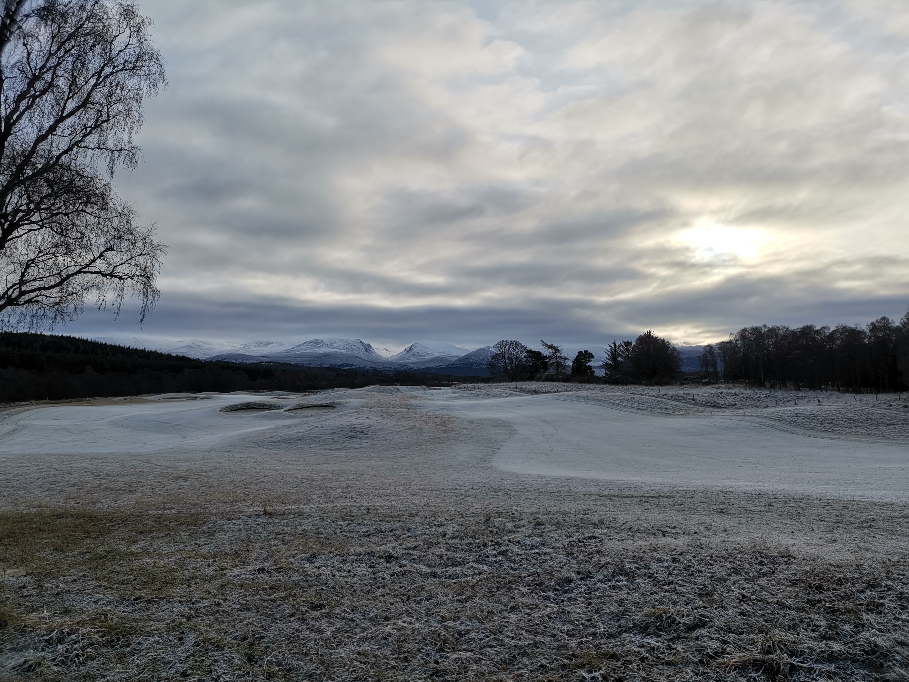 The proposals are designed to support a dynamic and productive economy, by addressing the adverse effects of Scotland’s unusually concentrated land ownership.

The measures follow the 2019 report by the Scottish Land Commission into the impact of concentrated land ownership, the most substantial investigation into the issue conducted.

That study concluded that while there are some benefits in economies of scale, there are significant risks of concentrated power and evidence that this is having adverse impacts in some places.

Now three specific proposals for new legislative mechanisms are examined in detail in today’s paper  which also considers how they could work in practice.

The three measures are based on ideas that are normal in other countries and economic sectors to help markets operate efficiently and safeguard the public interest. They are:

“History has given us a pattern of land ownership in which localised ‘monopoly’ power can and does exist. This creates risks that run counter to the needs of a modern, dynamic economy. The measures explored in this paper are proposed as targeted and proportionate ways to address these risks.

“The proposals are based on measures that are quite normal in other sectors of the economy and have parallels across Europe in the ways countries regulate land ownership. Our research has shown that Scotland is unusual in not having similar measures to safeguard the public interest.

“These proposals are part of an ongoing programme of reform. They will not transform the patterns of land ownership on their own. That will require wider reforms, for example on taxation, as well as non-statutory action, all of which the Land Commission is addressing in our current work.

“They do offer an effective next step in modernising land ownership, ensuring the ways our land markets work keep pace with society’s needs and expectations, supporting a fair and dynamic economy.”

The 2019 report, which first proposed these measures, presented evidence that concentrated ownership is impeding economic development and causing serious and long-term harm to the communities affected in rural Scotland.

That earlier report included a set of recommendations to Scottish Ministers about how the issues identified could be addressed via statutory and non-statutory means and – at the invitation of Ministers – the Land Commission has continued to develop these ideas.

Significant work has been undertaken by the Land Commission to progress a wide range of non-statutory changes alongside other policy options and interventions to help bring about a more diverse, accountable, and productive pattern of land ownership and use. Details of this work can be found in the Land Commission’s Strategic Plan for 2020-23

Progressing today’s proposals for new legislative measures will ultimately be a matter for the Scottish Government and Parliament and the Land Commission will continue to support and inform this work.