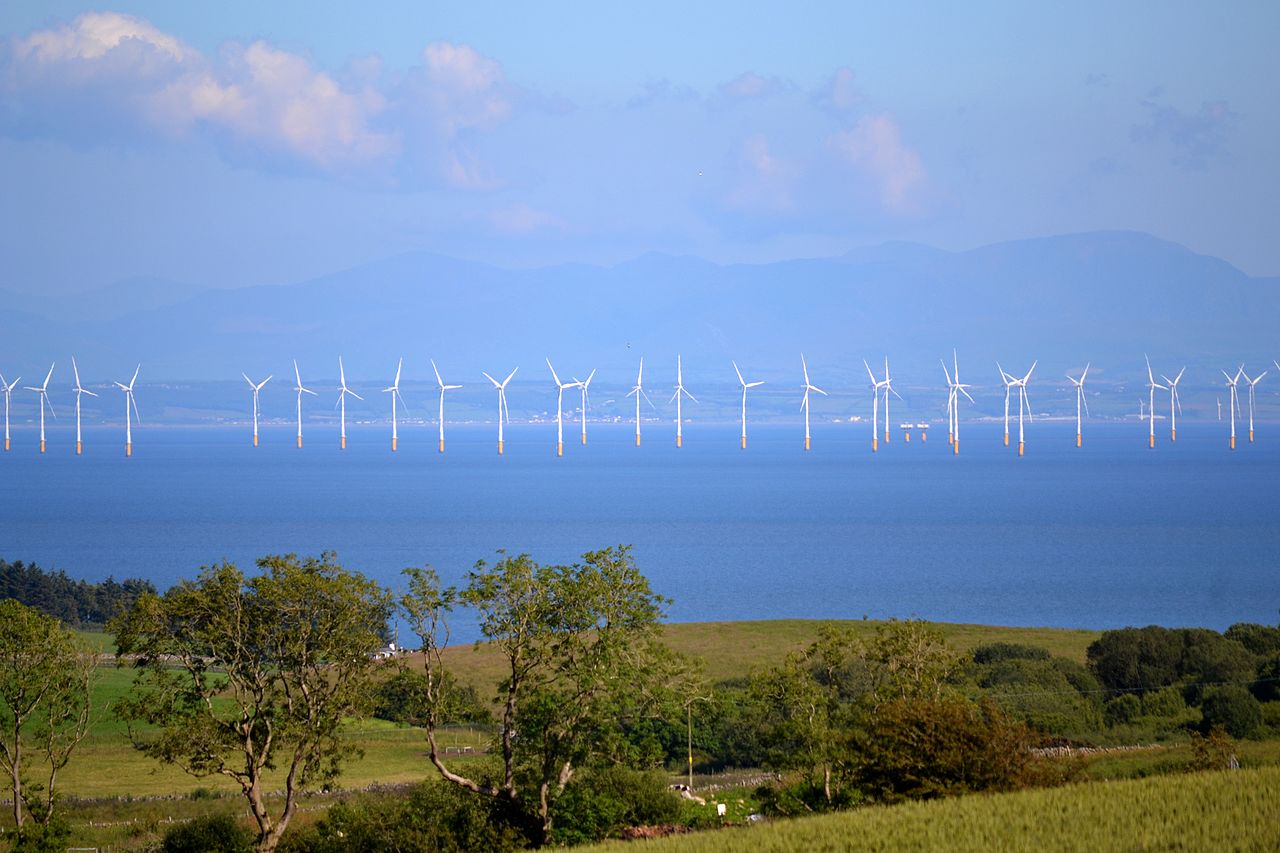 Research published last year in the journal, The Planner, showed that public trust in the planning system – and in developers – remains low.

Several commentators quoted in the article, suggest that developers need to ‘up their game’ in terms of early and meaningful community engagement to restore public trust and confidence.

These findings are hardly surprising.

It isn’t unusual for developers to limit their entire public engagement to a badly-publicised exhibition, held in a central location at times that do not properly consider working people or those with children.

Often, developers will try and do the minimum required, to try and keep costs down.

It can be a false economy.

There can be no doubt that early and genuine community engagement is central to a successful outcome.

And communities themselves should be asked to contribute ideas ahead of the consultation: they bring an understanding of their locale, the most suitable venues, sound knowledge of key stakeholders and what communication channels are most effective.

On the face of it, community engagement around offshore wind farms might seem to be a less onerous task than for onshore developments.

Indeed some offshore wind developers make assumptions that engagement with local communities (where the wind farm will be connected to onshore transmission networks) will be straightforward.

However, in my experience, nothing could be further from the truth.

Historic villages around Scotland’s coast rely on the beauty of their local area for much-needed tourist income and the prospect of major engineering works disrupting their beaches and communities, can be worrying.

Furthermore, a potential planning conflict between a large international developer and a small coastal village lends itself to local and national media coverage; David versus Goliath, in a coastal setting.

In one case, Pagoda’s community engagement team was called in by a major offshore developer whose first consultation attempt had succeeded only in uniting the community against the development.

With no pre-engagement and presentation to the community of a ‘fait accompli’, any semblance of trust had evaporated.

In effect, the prospect of finding a salutation that the community would support,  was further away than it would have been had there been no consultation at all.

We helped to develop a fresh engagement programme, following a series of meetings with local stakeholders and businesses.

Public meetings were held in local communities and people were invited to comment on options for connection locations.

Positive contacts were made with the local media and a website was created to allow residents to keep track of the consultation process and submit comments online.

Schools were also informed about the project with pupils being asked to give their opinion.

While the reaction to this second round of consultations was initially one of suspicion, a positive relationship soon developed and a mutually-agreed solution was reached that properly considered the view of the local community – with some genuine listening and engagement.

In an environment where different companies are in competition for planning permission, effective community engagement is essential.

Having the support of those communities and local elected representatives, gives any project a head start in convincing planning committees and Scottish government ministers to give approval to a project which otherwise may have been rejected.