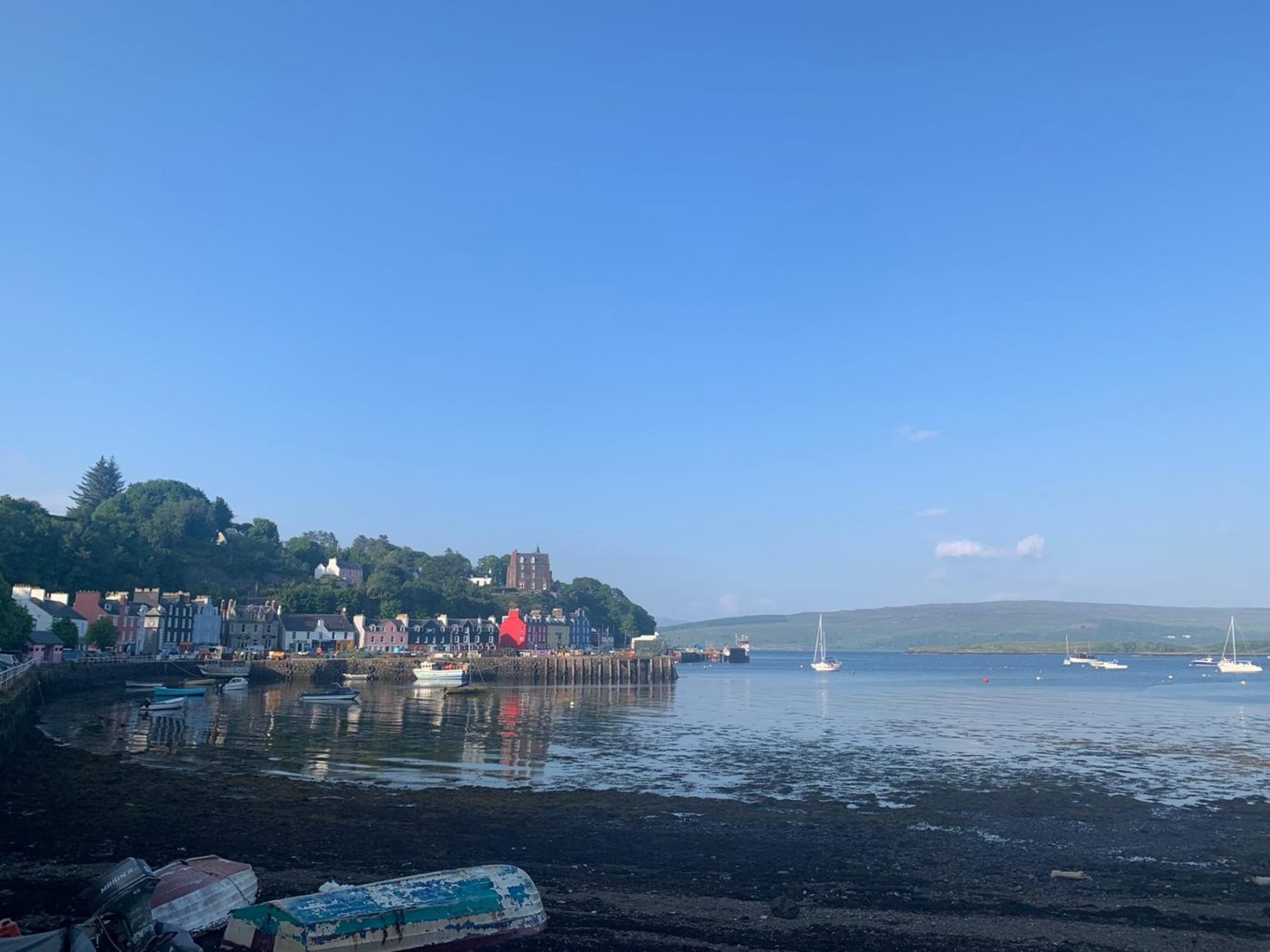 A Staycation Summer-Brought To You By The Pagoda Team

As one of the leading public affairs agencies in Scotland, we know better than most how important it is to follow the Scottish Government guidelines.  As the country reached Level Zero this week, we have done a scoop up of our team’s ‘staycations’, to show that the unpredictability over travel guidelines and following the rules doesn’t mean holidays have been banned!

The term ‘staycation’, which means enjoying a holiday in your own country, has entered common usage in the last year.  It has given everyone the chance to participate in the fun activities and sights within the borders of their own country, while excluding the need for a passport or a trip to the currency exchange shop. And while the UK might well be a small island compared to continental Europe or long haul destinations such as the USA, it has a huge amount to offer.  From the most southern English towns of Brighton and Dorset, across to the Valleys of Wales, up to the Highlands and Islands of Scotland, or across the sea to Northern Ireland – the UK provides a wide range of natural attractions and a diverse culture – as we’ve all been discovering in the last year. Through working for clients based the length and breadth of the country, it was not hard to find our own holiday inspiration.

Although many of us will have missed the early morning trips to the airport and that warm air embracing us as we step off of the plane into a hot new country, after a stressful and unpredictable year a holiday in the safe hands of the home land could be just the ticket- with the benefit that no tickets are in fact needed!

I am sure that after the 18 months of economic uncertainty we are all about supporting the local economy and whilst we could potentially do this whilst being abroad, putting money back into the UK economy is a great way to support local businesses and the local tourism industry. Domestic tourism also helps the environment as more people are swapping the large, fuel filled airplanes for shorter car or train journeys – sustainability in tourism has become a growing trend that has the potential to continue post-pandemic.

So if you’re looking for some inspiration to ditch your passports, get your road-trip playlist ready and pack a variety of different clothes to suit the uncertain weather of the UK look no further! Here is a round-up of some of our team’s recent UK-based travel:

MD Angela, who is already an ardent staycationer as she heads to the hills at any opportunity, spent two weeks in Lochinver in Assynt. While there she walked in the hills, caught the partial eclipse of the sun and enjoyed some family down time.  Never one to miss a great PR opportunity, after snapping a stunning view of the hills at 3 am, she sent it off to the BBC and was included in the weekly “Your Photos of Scotland” round-up.  After the hillwalking, Angela enjoyed some meals at Peets in Lochinver and the wonderful Kylesku Hotel. 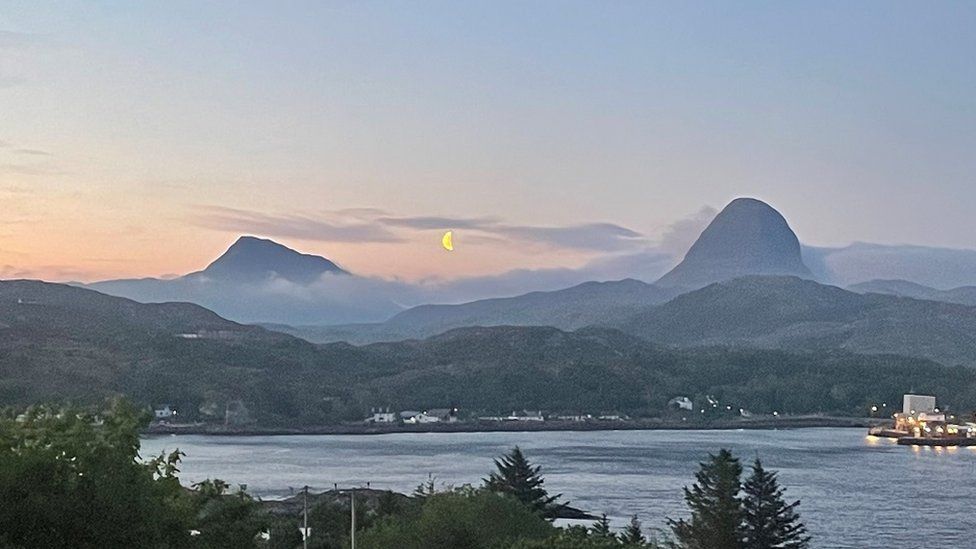 Director Holly Russell has just returned from two weeks of exploring the beauty of both Scotland and Wales! After spending time working on the launch of Compass Cymru earlier this year, Holly was inspired by the pictures of the stunning Welsh coast and hills – as well as the recipes for Welsh cakes. Rather than bake her own, Holly headed down to the North Wales peninsula with her family to taste the local delicacies at their best, while admiring the breath-taking views and paddling in the Irish Sea. Five-year old Harry confirmed that the Welsh cakes were worth the six-hour car journey, while three-year old Freya preferred the delicious Welsh ice cream.

Must-dos for anyone considering a staycation in Wales (and you definitely should!) include: the magical Portmeirion, the unforgettable Portdinllaen and a sensory-filled train journey on the Welsh Highland Heritage Railway…. And, of course, a Welsh cake or two! 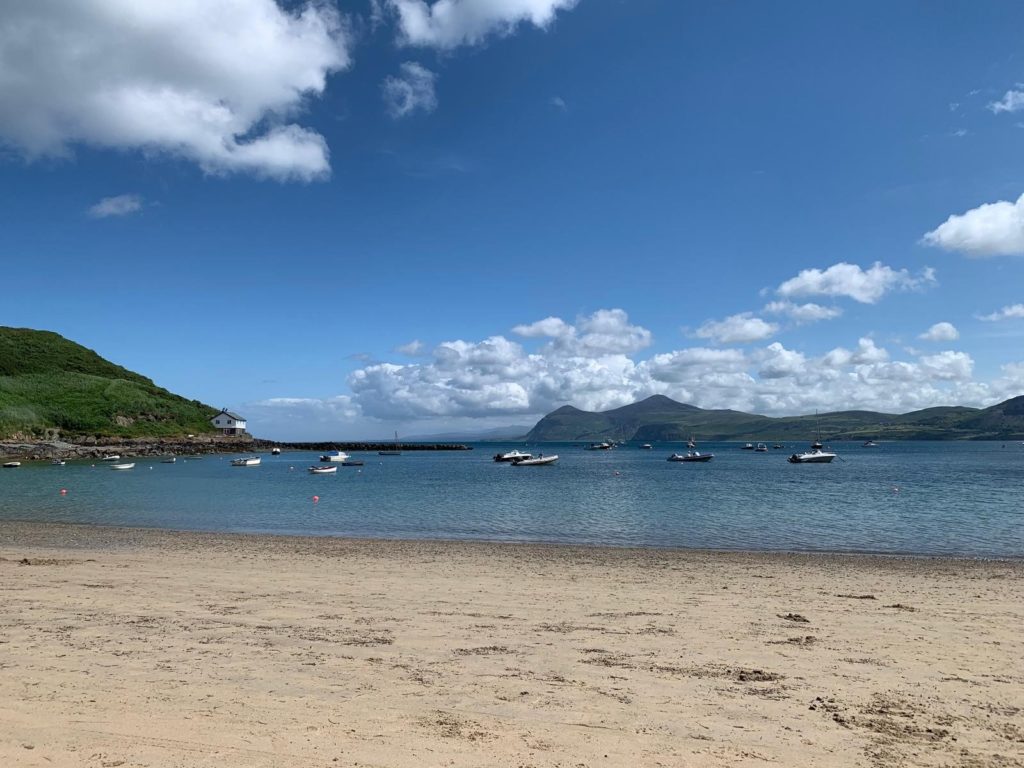 Our Director Giselle, went to the Outer Hebrides in a camper van. While she wishes she could say it was because we have clients there as it would give her the opportunity to go back regularly, unfortunately that’s not the case, yet. There are so many iconic brands on the islands – Harris Gin, Harris Tweed are the top two she would love to work for. And amazing places to eat from the elegant Uig Sands restaurant overlooking the aquamarine waters of Uig bay  to the tiny Café Kisimul (with its hand dived, scallop pakora among other mouthwatering dishes) in Castlebay, an absolute lifesaver on a day of relentless rain! A trip back is definitely on the cards! 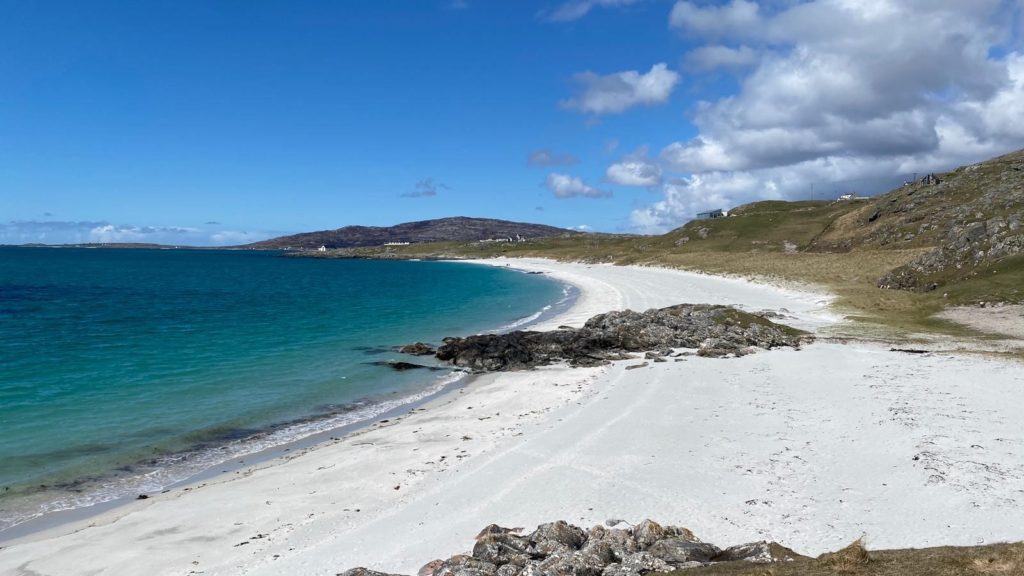 Account Executive Cat Damen spent some time visiting her family in Dorset. The beautiful walks along the Jurassic Coast (and the secret beach spots that people from Dorset haven’t let the tourists know about!) made a stunning backdrop to a long overdue catch-up. Cat enjoyed a ride on the world’s highest and steepest water-powered funicular Cliff Railway and a scramble along the Valley of the Rocks during a day trip up to Lynton, Devon. 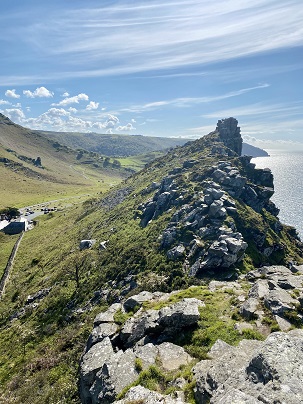 Our Senior Account Manager Devan hasn’t taken annual leave yet this summer, but was able to get out of Edinburgh and visit a new part of Scotland, thanks to our work with Forestry and Land Scotland. As part of our work on FLS’s deer management public awareness campaign, we commissioned a series of social media videos to be filmed on Mull, and Devan accompanied the videographers to manage the shoot. While there wasn’t much free time to explore the island, she got to do some hillwalking with one of FLS’s rangers, learning more about his work conserving Mull’s forests and taking in the beautiful landscape. And sailing on the ferry to Mull on a warm, sunny day in June felt like a holiday – even if just for half an hour!

Our Editorial Director Barb and her family headed south, so far that it can hardly be called a ‘staycation’ as they explored the thatched villages and deep hedgerows of Wiltshire. It was a reminder that the ‘right to roam’ is a particularly Scottish freedom as many paths they came across were accompanied by signage warning of access limits. Even so, it is an ancient landscape that includes Stonehenge and the stone circles of Avebury and a reminder that more than 5000 years ago there were similar populations at Calanais in the Western Isles or Brodgar on Orkney, all creating similar monuments to anchor their place in these islands.​ 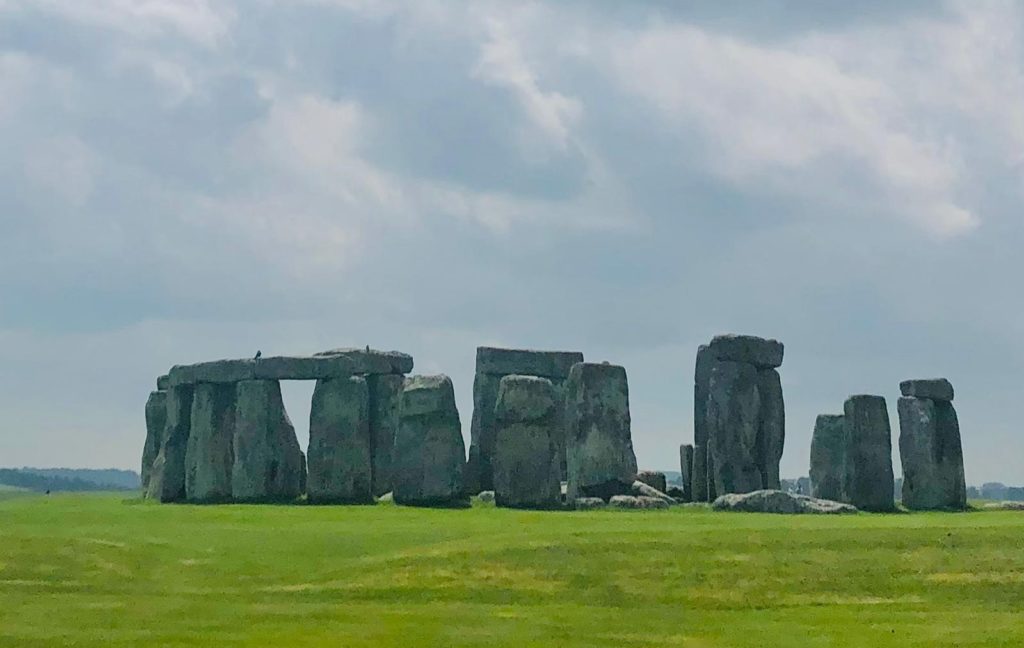 So there you have it, a wide variety of staycation holidays from our team! We hope you have been inspired to go on a staycation to explore our beautiful country the next time you’re thinking about going on holiday (but we also do not blame you for wanting to escape to a new place when the travel rules are lifted!).