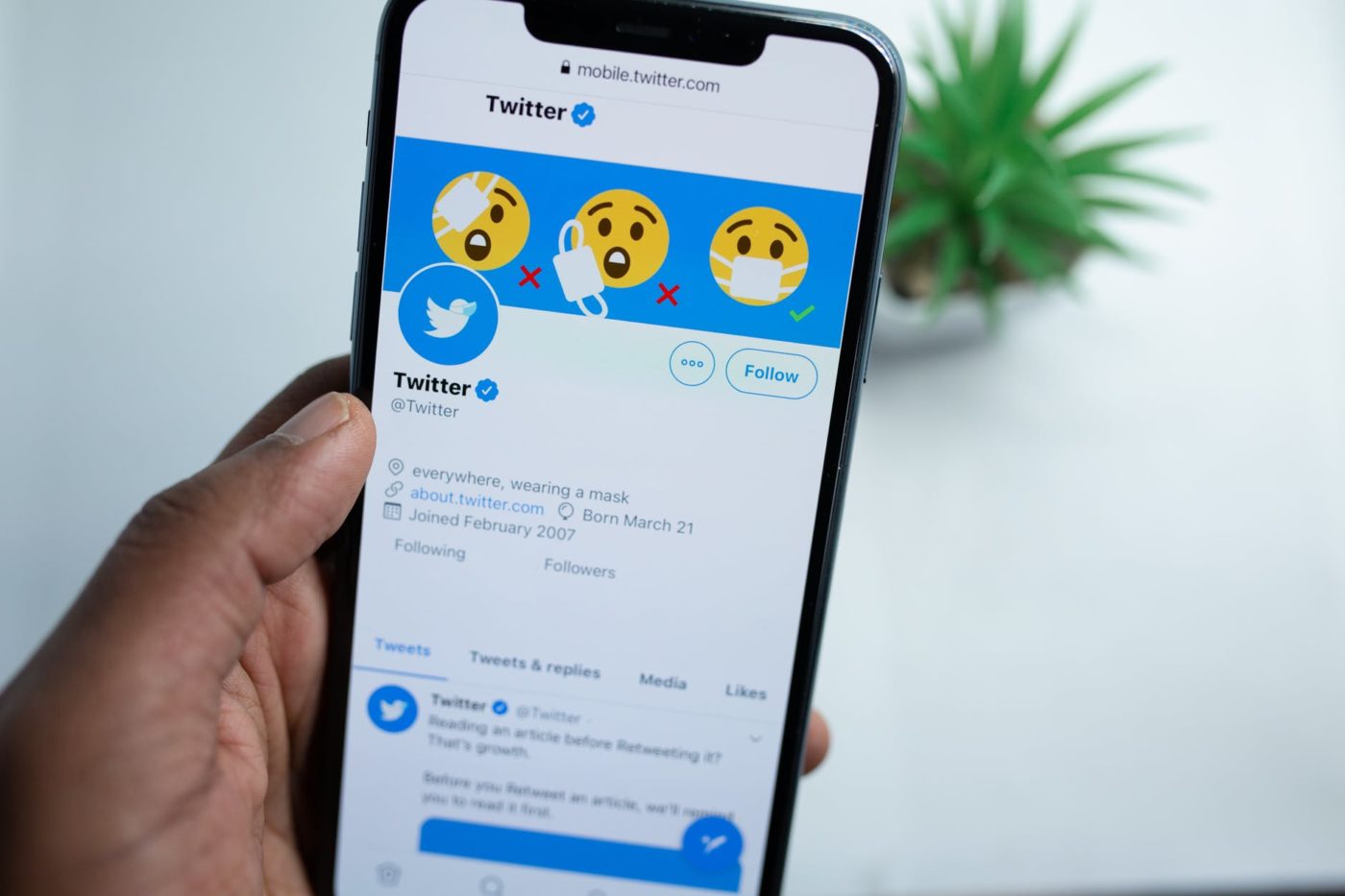 Anti-social media: being a politician online

At the first Leaders Debate of the Holyrood 2021 election campaign, all of Scotland’s political leaders were asked to commit to calling out online abuse from their supporters. Politicians being bullied or harassed certainly isn’t a new phenomenon. But, with most political discourse taking place online, this abuse now reaches politicians everywhere they are. There is no escape.

Prominent politicians from around Scotland, the UK and Europe have spoken out about the abuse they have faced online. A 2017 report on the subject by the UK government’s Committee on Standards in Public Life found the intimidation has become “a threat to the diversity, integrity and vibrancy of representative democracy in the UK”.

During the debate, Anas Sarwar pointed out the additional abuse faced by female candidates or candidates from an ethnic minority background. Just last week, a member of the public live-streamed himself hurling racist abuse at the Scottish Labour leader outside Parliament, while Nicola Sturgeon has spoken about the death and rape threats she has received on Twitter.

This gendered and racial element to online abuse and intimidation has, sadly, been backed up by countless research projects. The intersectionality of abuse is perhaps best seen in the case of Diane Abbott. In the 2017 general election campaign, Diane Abbott received almost half of all abusive Tweets directed at female candidates.

At Holyrood, SNP MSPs Jeane Freeman and Gail Ross have said that part of their choice not to stand for re-election is due to online abuse. Numerous politicians in Westminster, including former Home Secretary Amber Rudd and Heidi Allen, have also decided not to remain in politics due to abuse.

Examples like this can easily deter talented potential candidates from entering politics. If we want a Parliament and a political class that actually reflects the true image of a modern Scotland, then something needs to change. Social media can and should be a force for good and every day we support our clients to use platforms to maximise their reach and engagement. It gives citizens an opportunity to engage with politicians and the political process and it allows politicians to talk directly to those they represent.

The Committee on Standards in Public Life recommended a new offence in electoral law to attempt to halve the widespread abuse. There have also been calls for social media sites to not allow anonymous accounts. Unfortunately, finding and pursuing the solution to this problem still appears some way off.

The responses of the party leaders at the debate seems like a positive step. If there’s general agreement among Scottish politicians that they will call out bad behaviour on their own teams, maybe we’ll see steps towards a more polite and kind online political conversation, that still debates the important issues.

We can only wait, see, and hope.

Find out more about our public affairs and policy work here. Follow the Holyrood 2021 election on our social media channels.