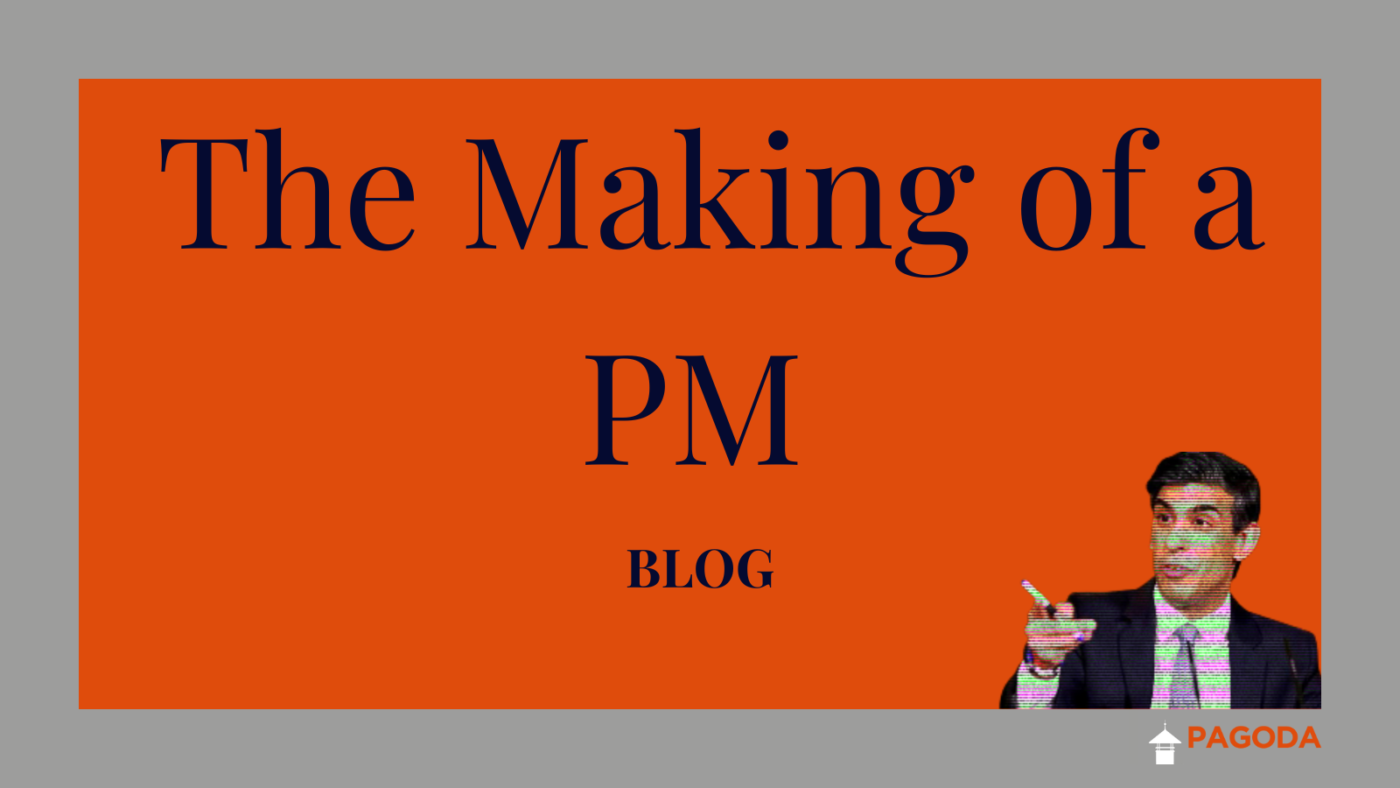 Rishi Sunak – The Making of a PM

Pagoda’s public affairs account manager, Paul Murphie, takes a look at the new Prime Minister’s rise to power and predicts what a Sunak premiership might look like.

On 5 September 2022, when Liz Truss was announced as the new leader of Conservative Party having defeated her opponent by a margin of 21,000 votes, Rishi Sunak seemed destined for the political wilderness.

As Liz Truss walked through the door of 10 Downing Street, nobody could have foreseen the reversal of fortunes that would take place just seven weeks later, as Liz Truss’ premiership imploded – paving the way for a candidate rejected by the Conservative Party membership to assume the most powerful position in the country.

Rishi Sunak is a history-maker in a number of ways.

His parents, African-born Hindus of Indian Punjabi descent, emigrated from East Africa to the UK in the 1960s, making him the first, second-generation immigrant, practicing Hindu and person of colour to become Prime Minister.

Sunak and his wife are estimated to have a combined wealth of £730m, likely making Sunak the richest prime minister in British history.

Sunak’s political career began at the 2015 General Election, when he was elected MP for the Richmond (Yorks) Constituency, the seat previously held by former Conservative leader William Hague.

His ministerial career began in 2018 when he was appointed Under Secretary of State for Local Government.

After supporting Boris Johnson during the 2019 Conservative leadership race, he was appointed Chief Secretary to the Treasury in July that year, before being promoted to Chancellor of the Exchequer in February 2020 following the resignation of Sajid Javid.

They say timing is everything in politics – and so it proved for Rishi Sunak.

Less than a month into his tenure as Chancellor he found himself at the forefront of Britain’s greatest emergency since the Second World War.

When Boris Johnson took the decision to place the UK in lockdown to tackle the rising wave of Covid-19 cases, Sunak oversaw the largest peacetime public spending spree in UK fiscal history to keep the economy afloat, with a £330bn programme in the shape of the furlough and business support schemes.

The sheer impact of the decisions he was forced to make, due to the unprecedented closure of large sections of the UK economy, arguably presented him with a platform unrivalled by that of any other peacetime chancellor, and which even now help to shape how he is perceived by the public.

Indeed, in the early stages of the pandemic, he enjoyed the highest approval ratings of any British politician since Tony Blair.

The youngest British prime minister in modern history, there is no doubt Sunak is an image-savvy leader.

Although this has occasionally led to some derision – for example, when a photo call gone wrong showed he didn’t know how to use a contactless payment card, or when he was caught on camera stating he had redirected funding from deprived urban areas to wealthier constituencies – Conservative MPs who backed him in the most recent election will hope his youthful demeanor and minority background will help him win back centre-ground, socially liberal voters who polls suggest are now leaning Labour.

Despite famously being painted as a “much-lamented socialist” by Jacob Rees-Mogg during the July leadership election, it would be a mistake to assume that Rishi Sunak’s victory is a triumph for the liberal wing of the divided Conservative Party.

He is a committed Brexiteer, was a Johnson loyalist – prior to his resignation in the wake the Partygate scandal – and has endorsed proposals to tackle illegal immigration such as the Rwanda deportation scheme.

In July, he pledged not to build any more onshore wind farms and at the time of writing, has declined to attend the COP27 summit in November.

Cabinet appointments – such as the controversial decision to reappoint a key figurehead on the right, Suella Braverman, to the Home Office – demonstrate a Prime Minister desperate not to be outflanked by hardline anti-immigration elements within his own party.

His statements on the economy absolutely do not suggest any left-leaning tendencies.

In July, Sunak promised to govern “as a proud Thatcherite” and pledged to deliver a “radical set of Thatcherite reforms.”

His first statement as Prime Minister, on the steps of Downing Street, offered a traditional Conservative vision – to place “economic stability and confidence” at the heart of the Government’s agenda.

His decision to keep Jeremy Hunt in place as Chancellor, possibly to calm any market jitters, suggests a return to 2010-style austerity may be on the cards.

Meanwhile the continuing controversy surrounding Braverman’s appointment, days after she resigned breaking the ministerial code, could yet undermine the credibility of the new administration and Sunak’s intention to govern ‘with integrity’.

The turbulence in the Conservative Party seems even more remarkable when you consider Sunak’s prospects of reaching the top seemed all but over earlier this year when it came to light his wife had non-domiciled status, and that he continued to hold US permanent resident status even while serving as Chancellor.

Nor does he have clean hands when it comes to the Partygate scandal, having been issued with a fixed penalty notice for attending Boris Johnson’s birthday party in June 2020.

Despite these controversies, Rishi Sunak is seen as the “grown-up in the room” by some Conservative MPs, exasperated by the chaotic nature of the Johnson and Truss administrations.

They will be hoping Sunak proves to be a safe pair of hands to restore the economy and lead the party to victory in 2024.

Given Labour’s unprecedented lead over the Conservatives in the opinion polls, rising interest rates, soaring inflation and the energy crisis, it would be an understatement to suggest he is facing an uphill struggle.

However, if the last few months of British politics have taught us anything, it’s that – at least for the moment- anything is possible.