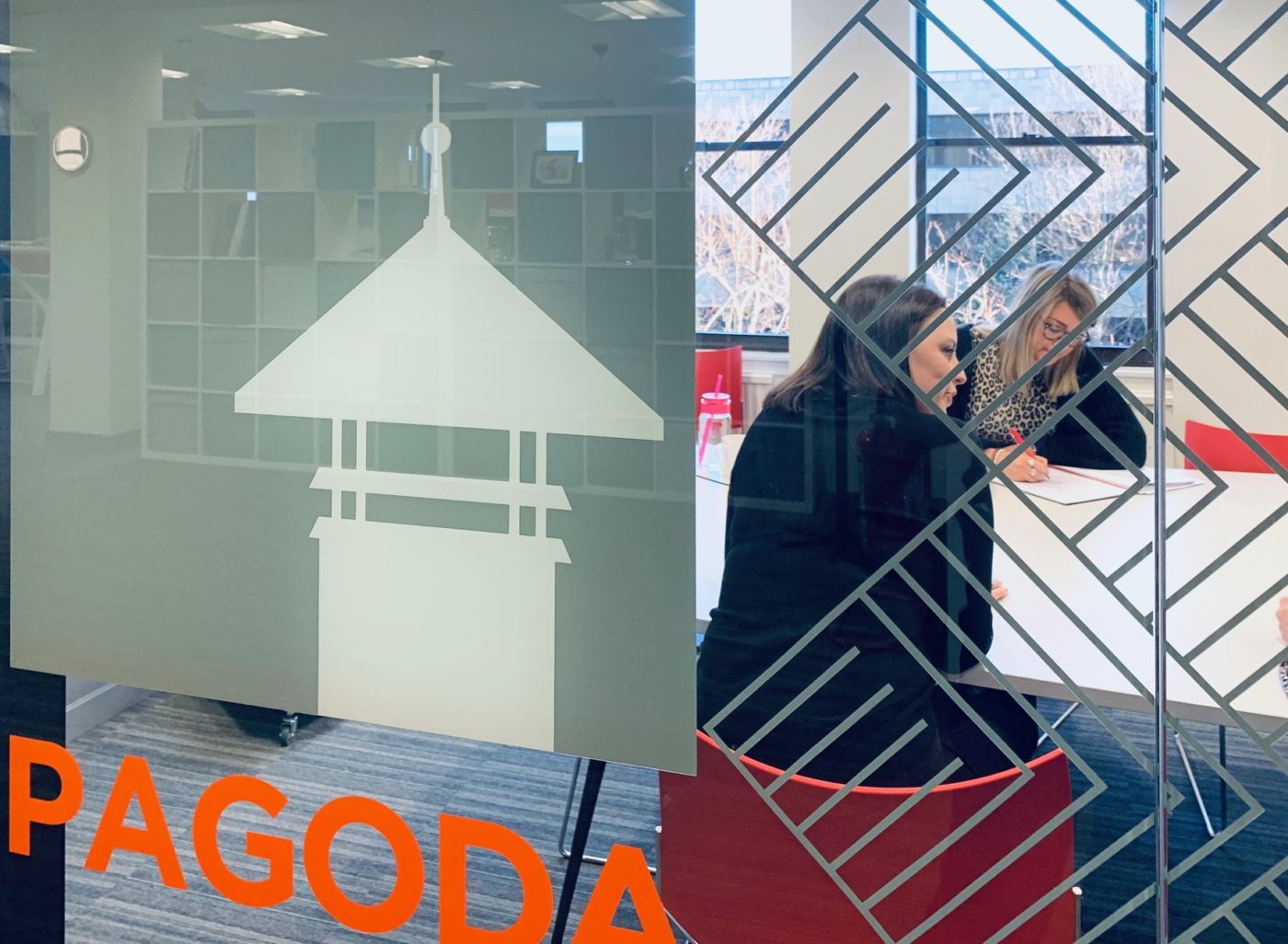 Let me take you back to May 2015.  It sounds like yesterday, but a lot has happened since then.  In May 2015: Celtic won the Premiership; UK inflation recorded a negative for the first time since 1960; and scientists discovered the oldest and most distant galaxy, as well as the oldest prehistoric bird.  And Pagoda acquired and merged with CM Porter Novelli creating an even stronger Scottish top ten PR/PA company.

Perhaps Celtic winning the premiership is a bit more exciting than the merger of two PR firms, but they had to do it all again the next year, whereas the new, larger Pagoda set off on a five year journey to where we find ourselves now.  While we are all working from home and only meeting each other in Zoomland, over half of the originally merged team are still with us.

Merging brought strands of expertise and two teams of people together and when the impact of Covid hit in March, the benefits of being a consultancy with such a wide range of clients in different sectors, came into sharp focus.  Some teams such as public affairs, achieved a growth in business, shoring up the impact from the fallout in others, such as the tourism sector.  We are an egalitarian group of people and the spirit and positive support everyone has given each other through the last weeks has been heartening.  We know that the move of five years ago was the right one for more than just business growth.

Significant milestones for Pagoda in the last five years have been our joining the roster of agencies working for the Scottish Government; moving to a new (now thankfully super-spacious and covid-friendly!) office; saying farewell to our retiring colleague Sir Michael (Micky) Hirst and a sad farewell to our Chairman, Ian Coldwell; welcoming new colleagues who brought strength and skills with them; expanding into Newcastle; and bringing in significant client work in core sectors including public affairs, consultation, planning and trade PR.

In the current circumstances we have been buoyed by the skills of our senior team. We’re pleased that we brought in Colin McFarlane in 2019 as a director to lead our public affairs team and promoted Holly Russell to a director too.  They, alongside respected colleagues including Giselle Dye, have both played a strong role in helping us through the current challenges and represent the future of the business over the next five years and beyond.

So where will we be in another five years’ time?  With social distancing a thing of the past, our spacious office will be well packed with motivated, dynamic and impressive people who enjoy working for Pagoda.  We will still be lucky enough to work for interesting clients, including some of the UK’s top companies. And while one or two colleagues may have retired, the team will still retain the strength and motivation it is demonstrating today.

In May 2015 Ireland became the first country to legalise same-sex marriage.  In May 2020 we are housebound and fighting a global pandemic.  No two months are the same, no two years are the same and it is the challenges that each throw at us that make us stronger and more resilient.  Hopefully in May 2025 the news will be as positive as it was in May 2015 (and we’ll be back in the office, as in the photo above) – and Pagoda will be there to monitor, comment and respond to it – just as we have since we established the company at the dawn of the new Millennium in the year 2000.