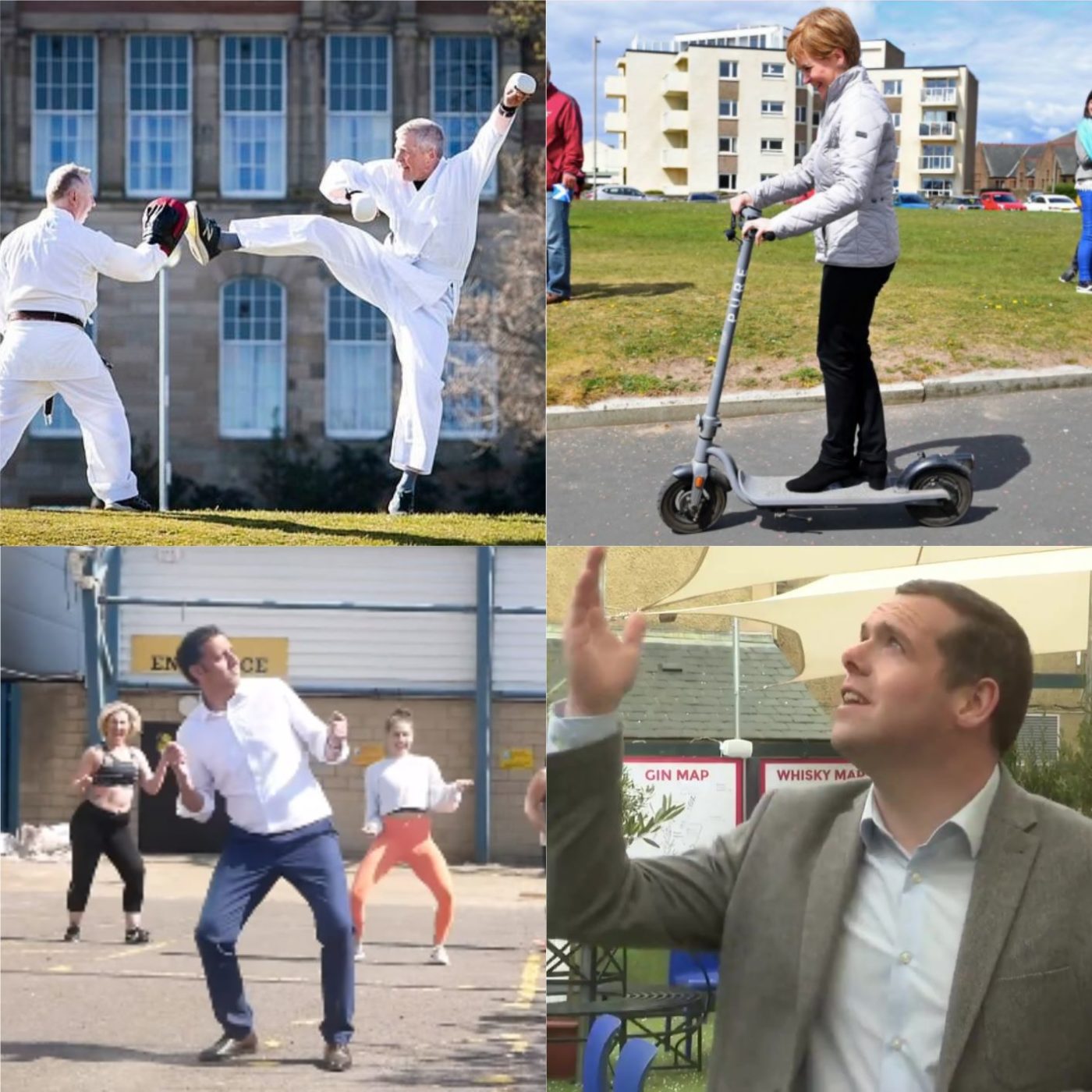 Scooters, Karate and a Dance-off for Second Place: The 2021 Scottish Parliament Election Results

After what has been an unpredictable year, it was a very predictable result. It will come as no shock to many people that the SNP has secured an historic fourth term in government in the 2021 Scottish Parliament Election, albeit one seat short of a majority.

One-third of the next intake of MSPs are new to the Scottish Parliament, and there have been many tweets already recounting their induction and ‘first day at school’ experiences. Among the new faces are the first Muslim woman to be elected to Holyrood, the SNP’s Kaukab Stewart and the first Indian Sikh woman, the Conservative Pam Gosal. Labour’s Pam Duncan-Glancy is also new to Holyrood, as the first permanent wheelchair using MSP.

It is one thing to be told the voting system is designed to avoid a majority government and then to see the SNP putting its shoulder hard against that door, hoping to emulate the exceptional results of 2011. The support of the Greens – now with eight seats and percentage-wise (33% more members!) the most successful party – will see the SNP assume a majority role, with all that signifies for a future independence referendum. Combined these two pro-independence parties hold around 56% of the seats in Parliament.

Douglas Ross continues to lead the largest opposition party with 31 Conservative seats and, having thanked the ‘pro-UK’ voters on their Twitter page, will champion remaining in the UK. Scottish Labour’s may have won only 22 seats, yet Anas Sarwar (still dancing, if only metaphorically) is resolutely upbeat saying “given where we were ten weeks ago, we’ve done well”. His mission to rebuild the Labour Party is he says a “journey and a process, and the journey is not complete”. Willie Rennie and the Liberal Democrats have lost their place at FMQs, now only having four MSPs, but I am sure they will still be fighting on behalf of their voters, karate suits or not. Alex Salmond’s Alba Party failed to return any MSPs, only receiving 1.7% of the list vote but are still loud and proud with their sights set on the 2022 local council elections.

The SNP’s dominance in the 2021 Scottish Parliament Election meant that #BothVotesSNP only brought two additional MSPs via the regional lists and the usual debate about the fairness or otherwise of the system flared once more. Different tactical messaging might emerge in the next election, but that might also be post-referendum and we will all be in a brave new world.

While Prime Minister Boris Johnson urges Nicola Sturgeon to “show the same spirit of unity and co-operation that marked our fight against the pandemic” and the FM also states her determination to prioritise Covid recovery, the chorus from the onlookers and pundits is all about independence – or not.

So just a few big issues then: COVID recovery, the full impact of Brexit and the constitutional issue of Scottish independence. Grab your popcorn, prepare for debates at family gatherings and get ready people of Scotland, for ‘yes’ or ‘no’, off we go.

Find out more about our public affairs and policy work here.