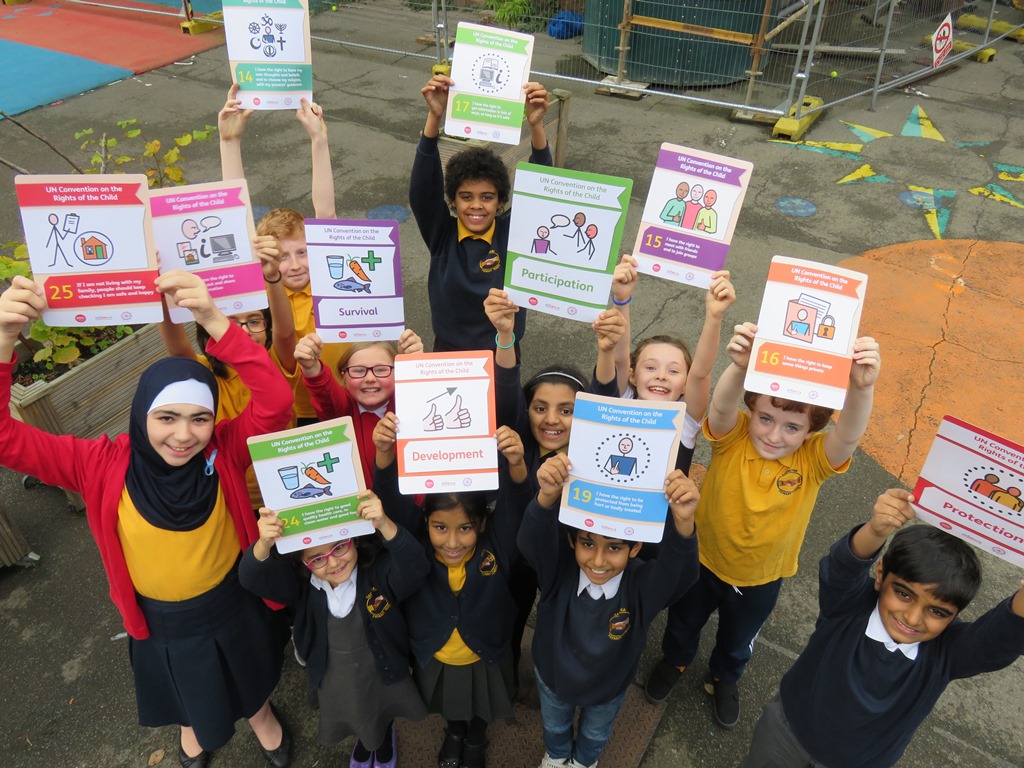 This week’s Programme for Government has confirmed that the Scottish Government will incorporate the United National Convention on the Rights of the Child (UNCRC) into Scots law.

“Rights must be enforceable to be effective and governments are often reluctant to pass laws which allow us to hold them to account. Which is why this new Bill incorporating the UNCRC into Scots law is so momentous.

“Children deserve special protection and this is rarely disputed. But it has taken decades of campaigning by children and young people to reach this point. It has taken years of work by experts, many from the international community and it builds on long experience of organisations working with children whose rights are most at risk through poverty, disability, mental health, care experience, or conflict with the law.

“The UNCRC is founded on the concept that all children should grow up in a family environment of happiness, love and understanding. It contains a broad array of rights designed to ensure children are treated with dignity and fairness; that they are protected; that they develop to their full potential and can participate in their communities. Importantly it also recognises the role of parents and carers and requires the state to support them.

“In countries that already have the UNCRC in domestic law, it has led to culture change and better decision making.

“This law is special – the most important that the Scottish Parliament has considered in its 20-year history. But in many ways, it is very simple. These rights already exist, they were agreed 30 years ago and are a common standard across the world. What is new and exciting is that after decades of campaigning, those in power seem to be fully prepared to be held accountable for their actions.”

Young people have also welcomed the news. The Children’s Commissioner has a group young advisers who work with the Commissioner to help plan his work priorities and provide advice on issues that emerge.

Coll, [16 from South Lanarkshire] said: “This is not just another poster to be pinned on the school wall. We’re going from onlookers to decision-making, to being part of it.”

Maria [18 from Western Isles] said: “Every decision that the Government makes; this will be there holding them to account. We can say something goes against our rights – and now it will be in our laws. This gives us power.”