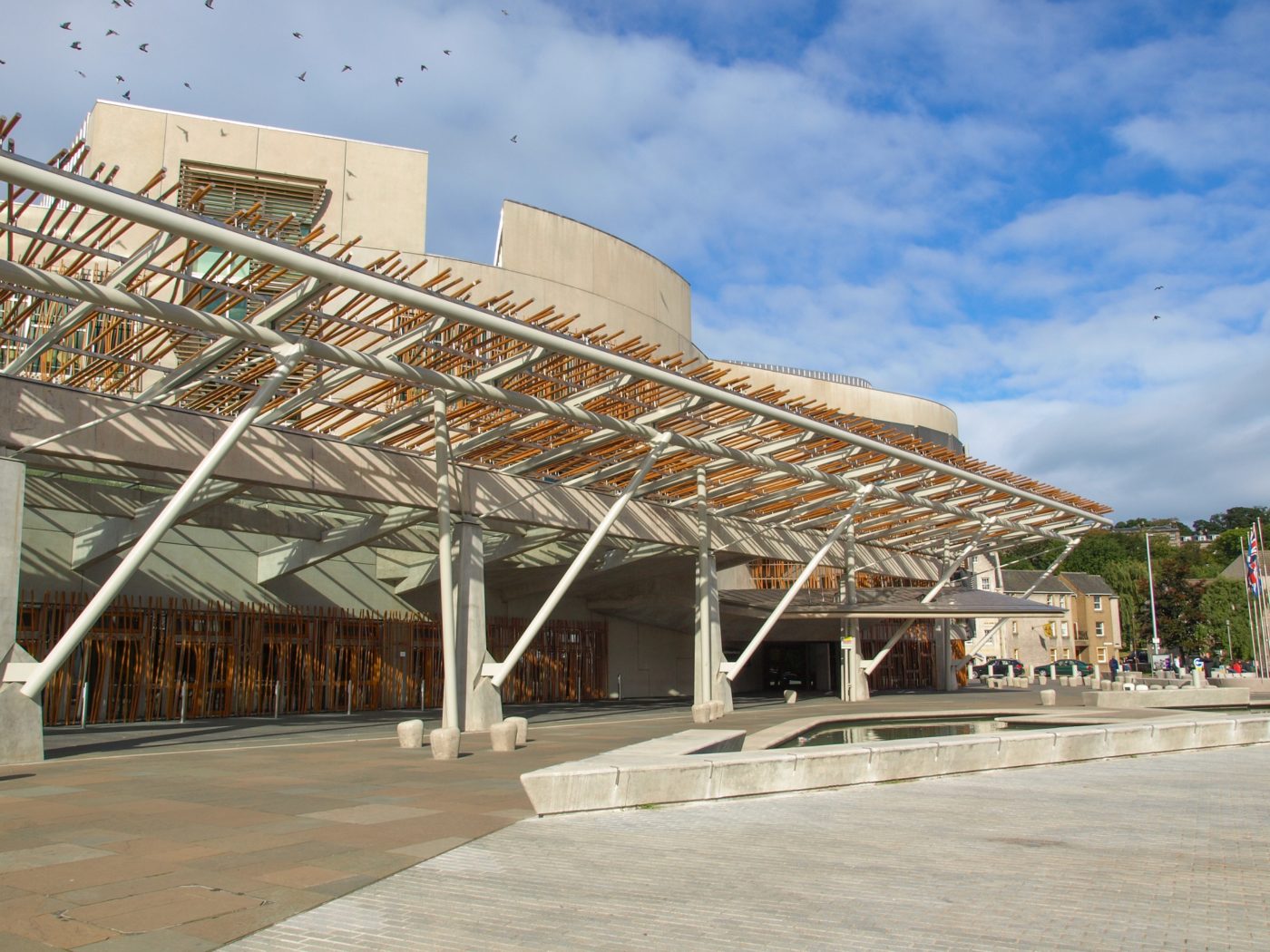 The newest addition to the Pagoda team, our public affairs account manager Paul Murphie, looks back on the highs and lows of the past year in Scottish politics.

If a week is a long-time in politics, a year can feel like a lifetime! Eleven months have passed since Nicola Sturgeon, flanked by Patrick Harvie and Lorna Slater, appeared at a Bute House press conference to announce a power-sharing agreement between the SNP and the Greens to create a governing majority in Scotland. The First Minister heralded the agreement, which set out a broad shared policy platform while still allowing the two parties to continue to differ on some issues, as “groundbreaking” given it would see Green ministers enter government for the first time anywhere in the UK. Unsurprisingly, a second independence referendum featured at the top of the agenda, but the agreement also contained pledges for more investment in active travel, increases to the level of the Scottish Child Payment, and a strengthened framework of support for the marine renewables and offshore wind sectors.

The government’s stated priorities for the parliamentary year – as outlined in the Programme for Government published last September – were to secure the COVID recovery, construct a more resilient health and social care system, drive down child poverty, build a wellbeing economy, and address climate change – in the same year as COP26 took place in Glasgow. Despite Boris Johnson’s assertion that he didn’t want the First Minister “anywhere near” the summit, Nicola Sturgeon managed to make her presence felt in her home city, securing photo opps with world leaders including Joe Biden and Angela Merkel, speaking at a number of fringe events, and even giving an interview to Vogue. The fact she leads a government containing Green ministers arguably provided her with the environmental credentials she needed to rub shoulders with the likes of activists Greta Thurnberg and Vanessa Nakate. As for its other priorities, the government hopes the Non-Domestic Rates Bill will level the playing field for recovering businesses, while the passage of the controversial National Care Service Bill, introduced in June to enable the creation of a new National Care Service, is sure to be a major talking point in 2022-23. The same can be said of the Gender Recognition Reform Bill, introduced in March and still to be debated at Stage 1.

While COP, COVID recovery and independence may have been at the top of the government’s agenda, that didn’t always translate to the media. Opposition parties were quick to accuse Nicola Sturgeon of taking her eye off Holyrood and neglecting the home front. Transport controversies caused ministers discomfort for much of the year, with a lot of negative coverage focusing on the F word – ferries. Ferry cancellations and an aging CalMac fleet already gave ammunition to opposition members before the revelation in March that a contract to build two new ferries was awarded to the shipyard Ferguson Marine against expert advice and without financial safeguards in place. A scandal threatened to erupt after the yard’s former owner, Jim McColl, claimed the contract was only awarded for “political purposes” in an attempt to generate some positive headlines ahead of SNP conference, a claim dismissed by ministers. But ferry disruption wasn’t the only transport drama coming down the track. After criticism over cancellations and performance levels, the Scottish Government brought ScotRail into public ownership in April, only to be beset by strike action and forced to cut around 700 daily services in a revised timetable. With the situation still unresolved, we can expect to see plenty more clashes over Scotland’s public transport in the coming year.

It’s not been a quiet year for the opposition parties either. The Scottish Conservatives have – understandably – tried to focus on their domestic performance rather than ongoing events at Westminster. The Right to Addiction Recovery Bill, proposed by Douglas Ross, has received the necessary support to be introduced next year. Anas Sarwar’s mission to rebuild Labour in Scotland continued, as the party ditched its traditional red rose emblem in favour of a thistle. At Holyrood, Pam Duncan-Glancy succeeded in introducing the Disabled Children and Young People (Transitions to Adulthood) Bill, which aims to improve opportunities for disabled children and young people. Meanwhile, Alex Cole-Hamilton’s first year in charge of the Scottish Liberal Democrats saw the party enjoy a mini-revival in May’s local authority elections having gained 20 Councillors across the country, including six in Edinburgh. If introduced, Liam McArthur’s proposed members’ bill on Assisted Dying for Terminally Ill Adults will no doubt prove to be a significant topic in 2022-23.

The 2021 elections created the most diverse Scottish Parliament since its inception in 1999. The elections saw the first woman of colour elected, the first Sikh, and the first permanent wheelchair user. The number of MSPs from a BAME background rose, while the percentage of female MSPs rose to 45%. Not only did many of the new intake impress; they also helped the parliament take a step forward towards becoming truly representative of the Scottish population. While there is more to do, the parliament’s diverse voice should be celebrated – and, if there is to be legislation on an independence referendum introduced next year, it will be more important than ever.

It’s not easy to create a snapshot of the year in one blog, this is just a quick round-up while our MSPs enjoy their summer recess.  Our PA team stays at the forefront of daily politic activity and we’re always here to give more insight or analysis of the impact of legislative changes and implications for organisations.