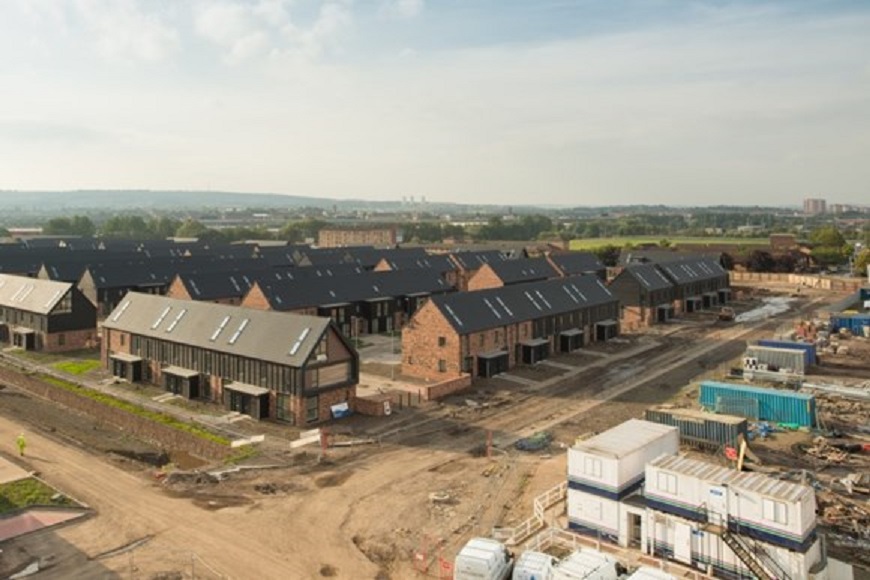 Land for housing and development: time for change

Scotland’s reliance on the speculative private development model will not help to achieve the level of new homes needed or help build more affordable homes and the whole system requires fundamental reform, according to the Scottish Land Commission.

Publishing a new Land Focus paper and a series of reports about land for housing, the Commission argues that land must be used more effectively to benefit everyone who lives in Scotland.

The paper outlines the pivotal role of land in delivering new homes and better communities and touches on issues such as the relationship between land prices and house prices, land banking and speculative housebuilding.

It is published concurrently with three research reports that examine in-depth, different aspects of the system.

The second was an investigation by ChamberlainWalker Economics into land banking which found no evidence of developers land banking sites with planning permission. However, it did identify a need for greater clarity on who holds options to develop land across Scotland.

The most significant finding of the Commission’s research is that the speculative private development model is not well suited to increasing the supply of new homes especially in rural Scotland, where development costs tend to be higher, nor in parts of urban Scotland where market demand is lower and there may be a need for expensive land remediation.

While housing supply has gradually increased since a low point after the 2007-8 recession, the number of new homes built are not yet back to pre-recession levels.

Further, since that recession there has been a growing intergenerational gulf between housing ‘haves’ (older homeowners) and ‘have nots’ (younger people living in private rented housing).

Speaking about the reports, Shona Glenn, Head of Policy at the Land Commission, pointed out that while concerns about housing affordability and a shortage of housing pre-date the COVID-19 pandemic, the crisis has brought into sharp focus a number of issues with profound consequences for human wellbeing.

“Market forces alone cannot and will not deliver the high quality places that are so fundamental to human wellbeing because what is economically rational does not necessarily best serve the public interest.

“If Scotland is serious about delivering more homes and better communities, we need to look at how we can get a more diverse range of organisations involved in delivering housing in Scotland.

“This is not to imply a reduced role for private enterprise, which itself will be experiencing the impact of the pandemic, but rather the need for the public sector to adopt a more proactive approach and a greater willingness to share in the risks and rewards of development, so that land can be used to benefit all of Scotland’s people.

“In the next phase of our review we want to work with stakeholders across all sectors, including housing developers, to shape recommendations for how land reform can help to deliver more homes and better places and help Scotland recover to a more resilient economy.”

The third report published by the Commission looks at the benefits of getting communities involved earlier in decision making on plans helping to produce better places, speeding up delivery of new developments and shaping the quality of the places that Scotland needs.

Over the next six months, the Commission will work on identifying what new delivery models might look like and how they could be supported including land for rural housing and learning from European best practice.