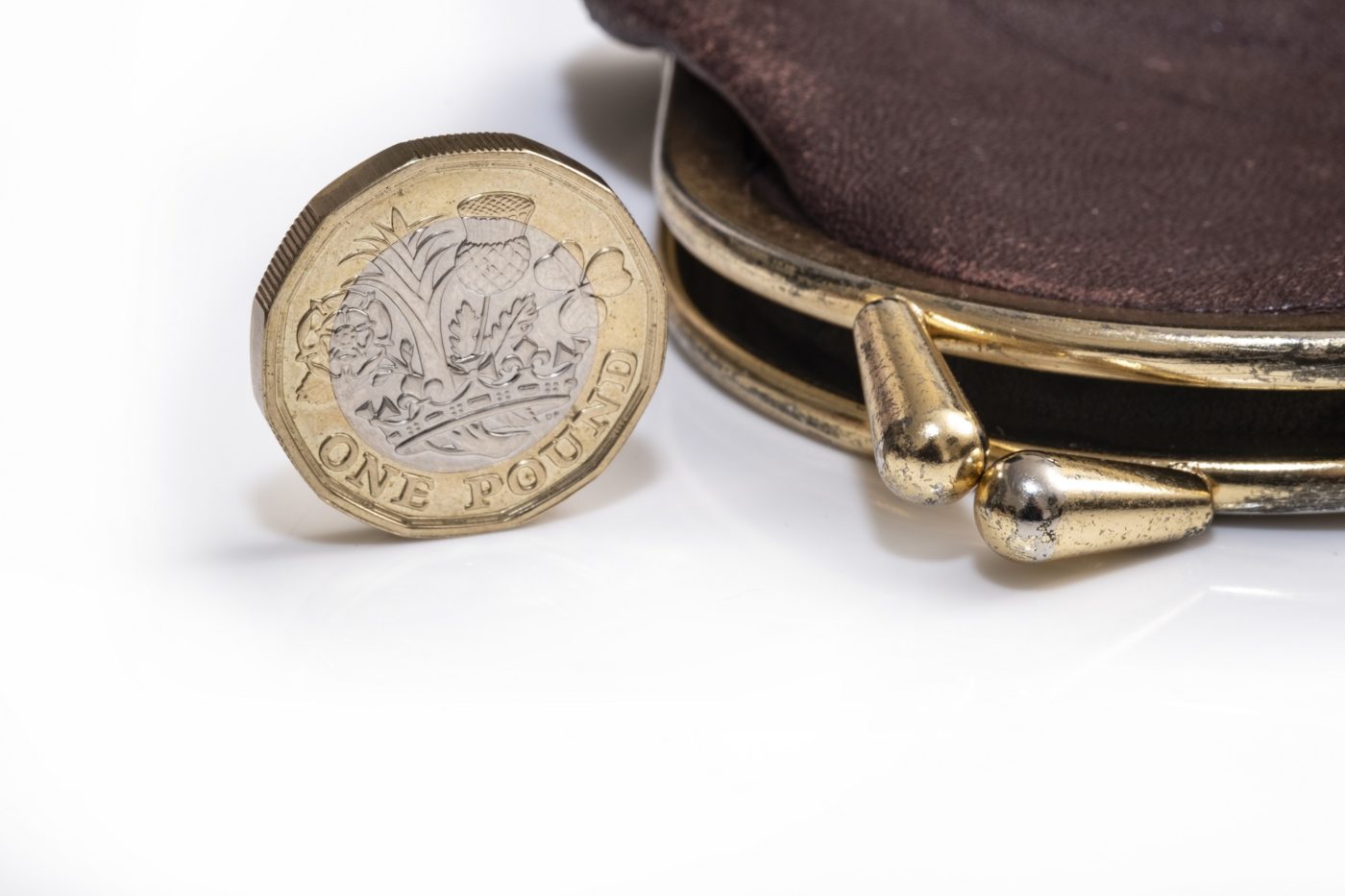 Warning of ‘rising tide of hardship’ without Scottish Government action

Scotland faces a “rising tide of hardship” as a result of the Covid-19 pandemic, with child poverty rates set to rocket without an urgent cash boost for low income families, the chair of Scotland’s Poverty and Inequality Commission and the Children’s Commissioner said today in a joint plea for action from the Scottish Government when it launches its Programme for Government next week.

Bill Scott (Chair, Poverty and Inequality Commission) and Bruce Adamson (Children and Young People’s Commissioner Scotland) have issued the call amid growing evidence that the economic impact of the pandemic has pulled families deeper into poverty, while sweeping many more into poverty for the first time. With women being particularly impacted by the economic impact of the pandemic, they pointed to the risk that Scotland’s child poverty reduction targets will be critically undermined unless urgent action is taken.

The Scottish Government confirmed last week that the Scottish Child Payment – a new £10 per week per child benefit targeted at low incomes – will begin its roll-out in February having been delayed by the pandemic.

While welcoming the Scottish Child Payment and its potential to lift tens of thousands of children out of poverty, the commissioners have said that, with families struggling to stay afloat right now and with the end of the furlough scheme in October, more urgent financial support – providing the equivalent of £10 per week per child and delivered through mechanisms that are already in place – is needed and should be included in the Programme for Government as a priority.

Bill Scott, Chair of the Poverty and Inequality Commission, said:

“The impact of the pandemic has not been borne equally. Women have been hardest hit and, with women’s poverty being inextricably linked to child poverty, we are living amid a rising tide of hardship.

The Scottish Government has demonstrated its genuine commitment to tackling child poverty with the planned introduction of the Scottish Child Payment, which will make a huge difference to those children’s chances of thriving. But it will be six months before the first Scottish Child Payments are made. The tens of thousands of families across Scotland who are teetering on the edge of being unable to put food in their children’s mouths or to prevent them shivering through the winter cannot wait six months.

That’s why I am calling on the Scottish Government to use the existing powers it has to urgently put money into the pockets of families and loosen the grip of poverty on their lives. If we want to make sure that every child has every chance, that is the action that is needed now.”

“Even before Covid-19, poverty represented the greatest human rights issue facing children in Scotland, with one in four growing up in its grip. Five months into the pandemic – with many parents and caregivers seeing their incomes cut and finding it even more difficult to get by – that grip of poverty has only tightened.

Every level of government has a responsibility to do all it can to protect children’s rights, and to prevent children from having their lives limited and their opportunities denied by poverty. Food insecurity, inadequate housing, and digital exclusion have been particularly devastating over the last few months. We must use all available resources to ensure that children get an adequate standard of living.

The Scottish Government has the opportunity to pull families back from the brink. We urge the government to take that opportunity; action is needed now.”