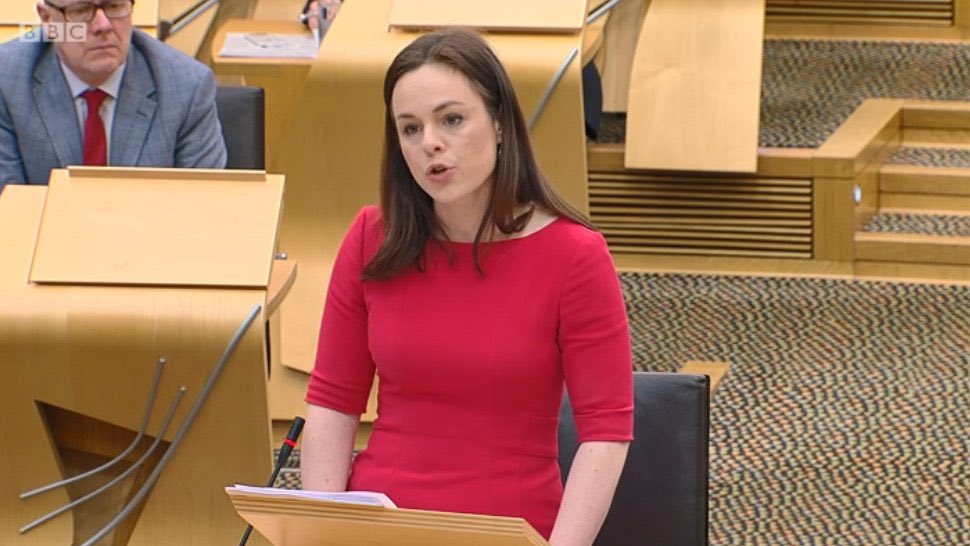 A budget reflective of unusual times, was today delivered under unique circumstances. Following the shock resignation of Scotland’s Finance Secretary this morning, one of the SNP’s rising stars successfully stepped up to the plate to deliver the latest annual budget to Parliament.

At a glance, the headlines from the plans include:

The Minister claimed the Government had used every fiscal lever at its disposal and that every penny had been accounted for. However, The Scottish Government says it will be willing to compromise, which it will have to in order to secure the budget’s passage through Parliament.

With the clock now ticking to secure cross-party support, the Minister warned of the “severe consequences” of failing to pass the budget. A cliff-face deadline has been imposed by the UK Government’s decision to delay its own budget until 11 March as a result of Brexit and the impact of December’s General Election

If the Scottish Government fails to pass its finance plans, spending will be capped at the previous year’s level – leading to a headache for local councils who must set their own budgets on 11 March as well.

“Now is not the time for brinkmanship” declared Forbes, but initial reaction from opposition parties seemed less conciliatory. The Scottish Conservatives have demanded the SNP “go back to the drawing board”; while both Labour and Greens pushed the government further on efforts to tackle climate change. The Scottish Liberal Democrats are championing “serious revisions” to improve local authority funding.

Elsewhere, describing this afternoon’s business as “the longest job interview in the world”, the Scottish Conservative’s Miles Briggs hinted at a possible promotion for the junior minister.

Handling both the speech and subsequent question and answer session without a single step out of place, Kate Forbes was rewarded with rousing applause from the SNP benches.

A learning curve awaits for Forbes, a 29 year-old MSP in her first term in Parliament, as she seeks to steer the budget through committee sessions and debates in the weeks ahead. If today’s test is much to go by, it would seem she will do well.

The Scottish Government’s full spending and tax plans can be found here.

If you’d like to know more about Pagoda’s public affairs work and how we can support your organisation then get in touch.