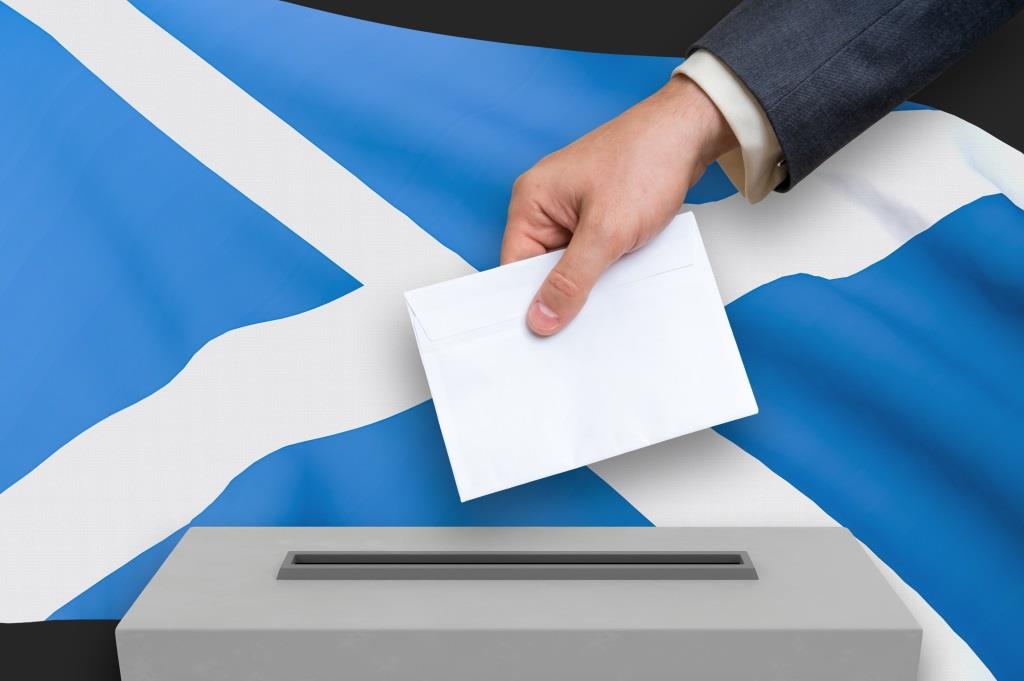 What do last week’s election results mean for Scotland?

While we all seek to navigate these turbulent political waters, each election appears to be more important than the last.  An impending Brexit, new leaders on the horizon for the Labour Party and Liberal Democrats and of course the next steps in the never-ending independence debate – 2020 remains on course to be as enthralling as it will be divisive.

But in Scotland, has Thursday’s election result actually changed the political dynamic?  The SNP were predicted to have a good night – they did (albeit not a return to the high tide of 2015). The Conservatives in Scotland were predicted to lose support – they did, and the Scottish Labour Party in was again tipped for oblivion – that’s almost true.

So no huge surprises on the political split, but has last week’s SNP victory put the case for independence further into the spotlight?  I’d argue it remains an open question.

The SNP’s vote share remains at a stubborn 45% (fantastic in an election sense, but less so in a referendum).  Add in the 1% vote share of the Greens these figures still highlight a pro-Union majority in Scotland.

However scratch below the surface a little more and according to the latest Ashcroft poll, 25% of those who backed the SNP last week, voted to try and stop the party they liked least from winning. So in other words 1 in 4 of votes for the SNP came from those who may not naturally support the party or indeed their aspirations for independence.  If this figure and polling holds water then it may give the SNP pause for thought on the softness of its 45% vote share figure.

Yet for SNP strategists and party leadership there remains a number of key variables which may swing the balance in their favour.  First up is the potential for a refreshed Labour Party, under new leadership south of the border (and potentially north) that seeks to approach the independence question in a new way.  If the last few elections have taught the Labour Party anything it is that middle of the road positions on the big constitutional questions bring only bad news.

The second variable remains the mood and political situation of Boris Johnson and his new government.  Despite his recent assertions that a Section 30 order would not be granted, it would take a brave person to put their full faith in the utterances of the Prime Minister.  Will he be so concrete in his views on the far side of continued negotiation with the EU over a trade deal, continued pressure from a vocal block of SNP MPs and perhaps a political resurgence of the official opposition?  Such pressure may dent the Prime Minister’s resoluteness on the Section 30 question.

Whatever way you slice it, 2020 will be an important year for the Union – but there’s no certainty that we’ll be back at the ballot box anytime soon.

Read more of our blogs here.