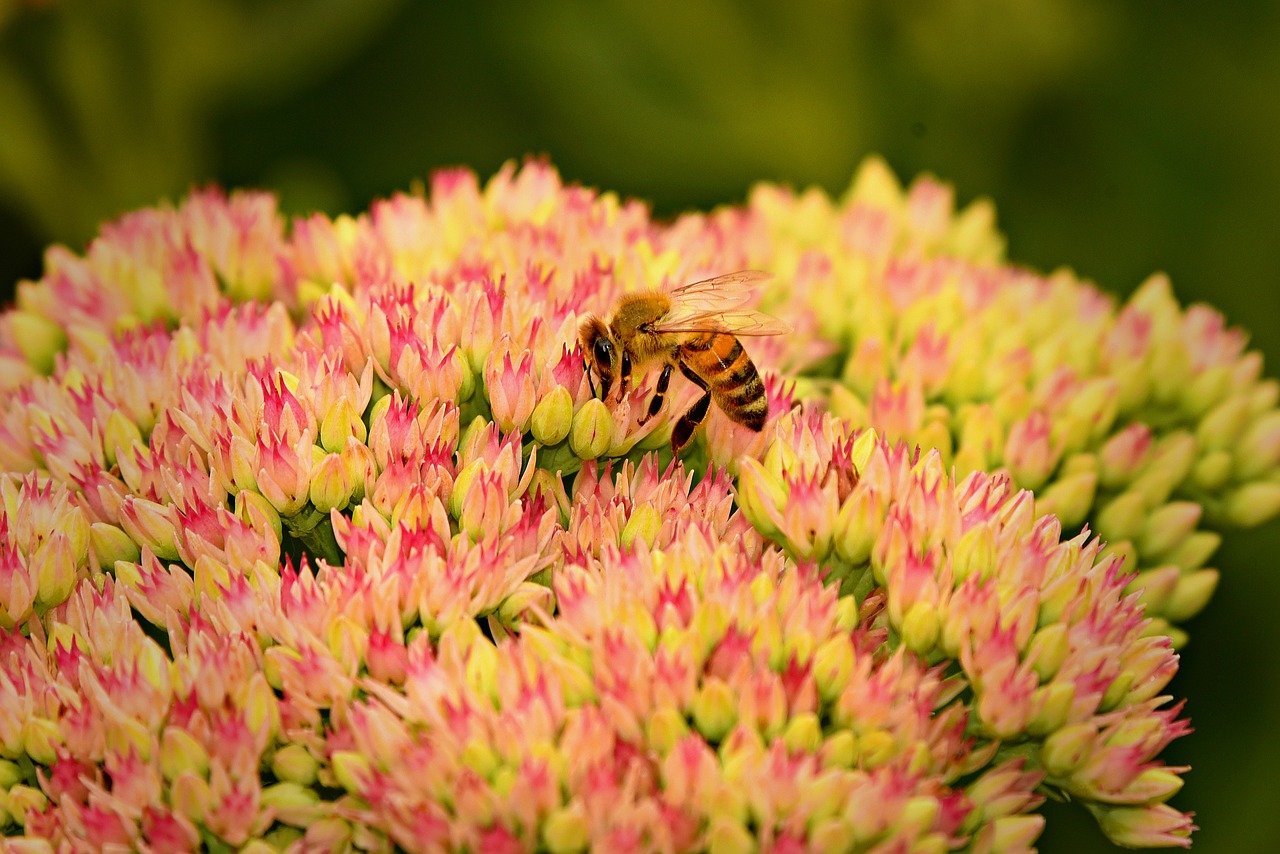 Around the world: great ideas for positive change

Inward looking – two words which can aptly describe UK politics over the past five years or so and the next four weeks of the General Election campaign will only bring this period of self-reflection into sharper focus.

But what has been going on beyond our shores?  This week the Pagoda team is going on a virtual trip around the world – picking out ideas, products or services that could foster positive change. We’ve already been tweeting about some of them. Here are some of the things that we’d like to see closer to home:

While the UK’s largest energy-from-waste power facility is coming soon – it will burn pellets made of 50 per cent non-recyclable plastic waste – in Denmark, they’ve already gone one better. The Copenhill energy-from-waste power plant in Copenhagen has been designed as a ‘piece of public infrastructure with intended social side-effects’. It boasts a huge, artificial ski slope, a climbing wall and a hiking trail with natural planting.

In Iceland they heat their greenhouses using geothermal heat.  This is then used to grow vegetables and fruit for commercial sale and means they no longer have to import so much.  We have heated greenhouses in the UK, but many are heated by electricity; we continue to import much of our fruit and veg and no longer eat seasonally.  If we could harness more ground and air warmth through using source heat pumps (many of which are produced in Scotland incidentally) we could use them to heat our greenhouses to produce more sustainable, UK-grown fruit and vegetables.

The ideal lunch hour is apparently a 20 minute walk, then 20 minutes to eat and 20 minutes to nap: supposed to be good for your health and wellbeing. More and more companies are now recognising that rest is important for employees http://bit.ly/2NBtFzH  and some, such as Google, are installing ‘sleep pods’ in their offices. Perhaps we can all learn something from the Spanish and take a power nap at lunchtime, to get a healthier, happier, more productive workforce.

Three hundred bus stops in the Dutch city of Utrecht have been transformed into pollinator-friendly bee-stops. Planted up with grass, wildflowers and other plants, it’s part of an effort by the city council to halt the decline of bees while promoting biodiversity and improving air quality, by absorbing dust. The bus stops are also fitted with energy efficient LED lighting powered by windmills and feature seating made of bamboo. Read more here http://bit.ly/2q2UaoO

British Columbia is leading on mid to high rise mass timber building construction and has adapted its building codes to facilitate taller, timber buildings. See http://bit.ly/2CCyOkQ Why is this important? Because Vancouver’s 18-storey Brock Commons tower, which was once the world’s tallest timber building, was built ‘cheaper, faster and with less environmental impact than a comparable steel and concrete structure’ offsetting an estimated 2,432 metric tonnes of carbon into the bargain. The benefits of timber construction are many. Timber is renewable, adaptable, cost effective, non-toxic, and a good insulator. On top of this, exposed timber interiors have health benefits for the people. Japan is planning a 70 storey timber building. China and USA are now following suit. Why not UK?

Is a compulsory voting system unsuited to democracy? In Australia, the compulsory system means that more than 96 percent of eligible Australians are enrolled to vote and more than 90 percent typically turn out for federal elections. To make it easier, voting always takes place on a Saturday and you are not restricted to using a specific polling station. What’s more Australia uses a preferential voting system. Voters individually number and rank all candidates for both houses of parliament according to their preferences. If no candidate secures an absolute majority of primary votes, the candidate with the fewest votes is eliminated and their votes are redistributed according to the number two preference indicated on the original ballot. This process of elimination based on preferences continues until a candidate secures an absolute majority.

It is not easy to turn a car-focused city into one that favours cyclists and pedestrians but Oslo managed it. It took a determined vision, conviction that a better city would result and joined-up thinking. They removed hundreds of parking spaces and replaced them with bike lanes, mini green spaces and benches. Oslo also dramatically improved public transport with cheaper tickets and improved schedules. Cycling has been prioritised through a network of bike lanes, grants for electric bikes and a threefold expansion in the city bike-share scheme. Designed partly to reduce emissions, people report that the city is livelier than ever before. See http://bit.ly/2Qhi6iD From one small nation to another, could it happen here?

We hope you’ve enjoyed reading about some of the inspiring things other countries do, as much as we enjoyed sharing them.