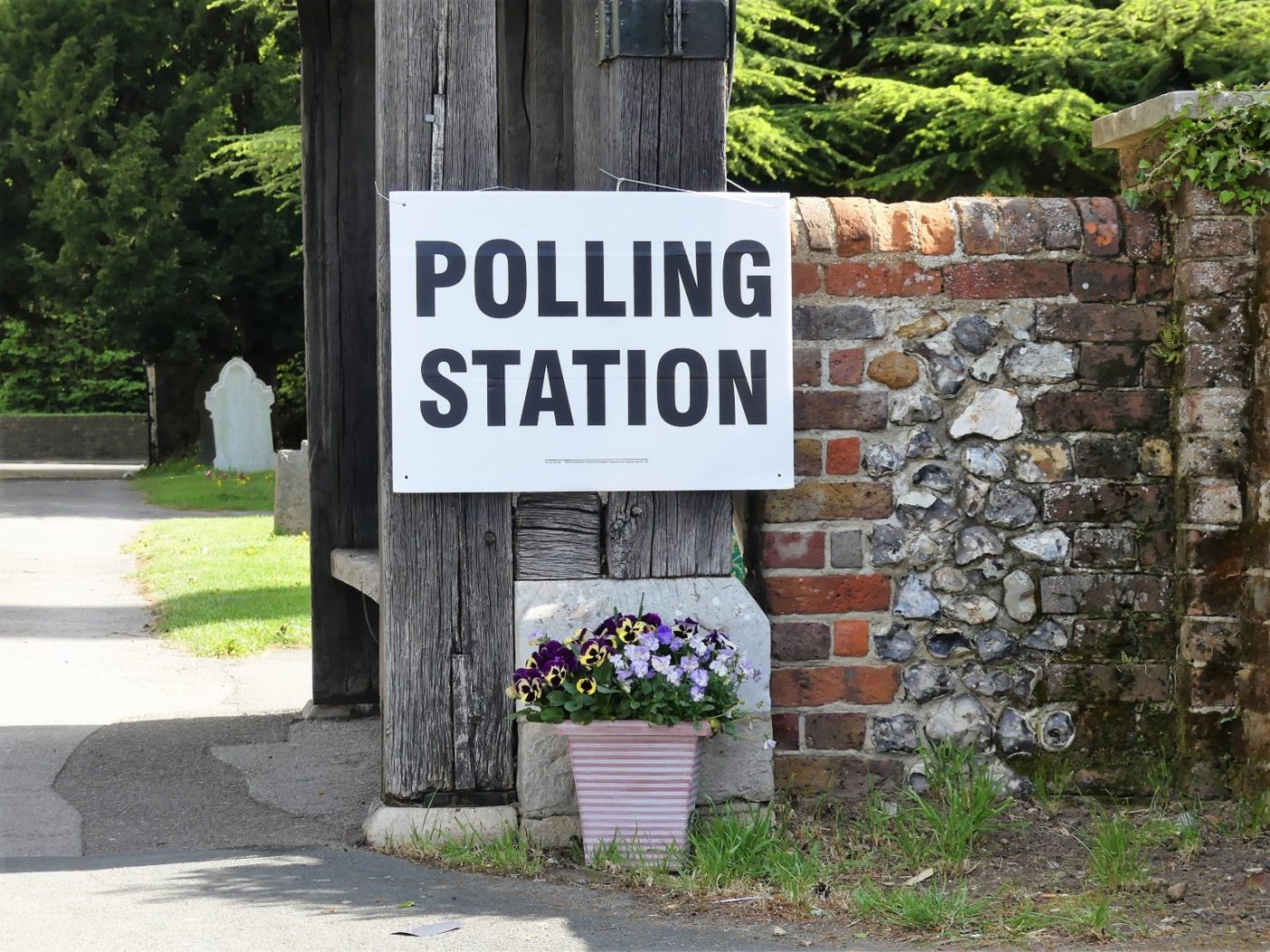 What a difference a day makes

For the politically uninitiated, the debates over a potential date for a General Election will have left many perplexed.  December 9th, December 10th, December 11th or December 12th – you could be forgiven for asking what difference any of it makes?

However, with many seats across the UK poised on a knife edge, even the smallest swing could have a profound impact on the electoral map and the makeup of a new House of Commons. Especially in Scotland where there are a number of marginal seats and tactical voting is likely to play a key role for voters.

Will the colder and darker evenings put people off from coming out to vote?  Would a December 12th election mean that many students would have already returned home and potentially be unable to exercise their vote?

These are all calculations and questions – in addition to a thousand more – that political strategists agonise over.

Both the SNP and Liberal Democrats had favoured a December 9th poll as they feared the Prime Minister might take the opportunity to rush through a Brexit deal in the dying days of Parliament.  However the calling of an early election cuts into important legislative time.

Yet despite all the political machinations, the date of December 12th was agreed to by Jeremy Corbyn who argued that his red line (of having No Deal taken off the table) had been met – well for a few months at least.  While a December 12th election may not please some (the many political parties who have yet to select their parliamentary candidates for example), it will be welcomed by traditionalists who will favour the retention of a Thursday poll, when elections are traditionally held in the UK.

Agreeing a date is only the first hurdle and the real battle comes over the next six weeks.  For those looking at politics through the Brexit prism (and that’s a lot of people!), the outcomes seem clear.  A Conservative majority equals Brexit with the PM’s deal.  A Labour majority equals a second referendum and a Lib Dem majority leads to the cancelling of Article 50 and no Brexit.  And what if no single party can command a majority?  Then it will really get interesting and no experienced public affairs professional can predict what might happen with any accuracy.

Then we have the Scottish dimension – can the SNP return its number of seats to the 2015 high?  How will the Scottish Conservatives fair in a post-Davidson world?  Can Scottish Labour, under the leadership of a new General Secretary, recoup some of its losses?  Will the Lib Dems be able to deliver the long promised fightback?

As we’ve seen over many years, General Elections are rarely fought on one issue alone.  A Brexit strategy which resonates with the public, a strong domestic agenda and an ability to weather the inevitable political scandal and calamity which is certain to emerge over the next six weeks, will determine who gets the keys to Number 10.  Strap yourself in.