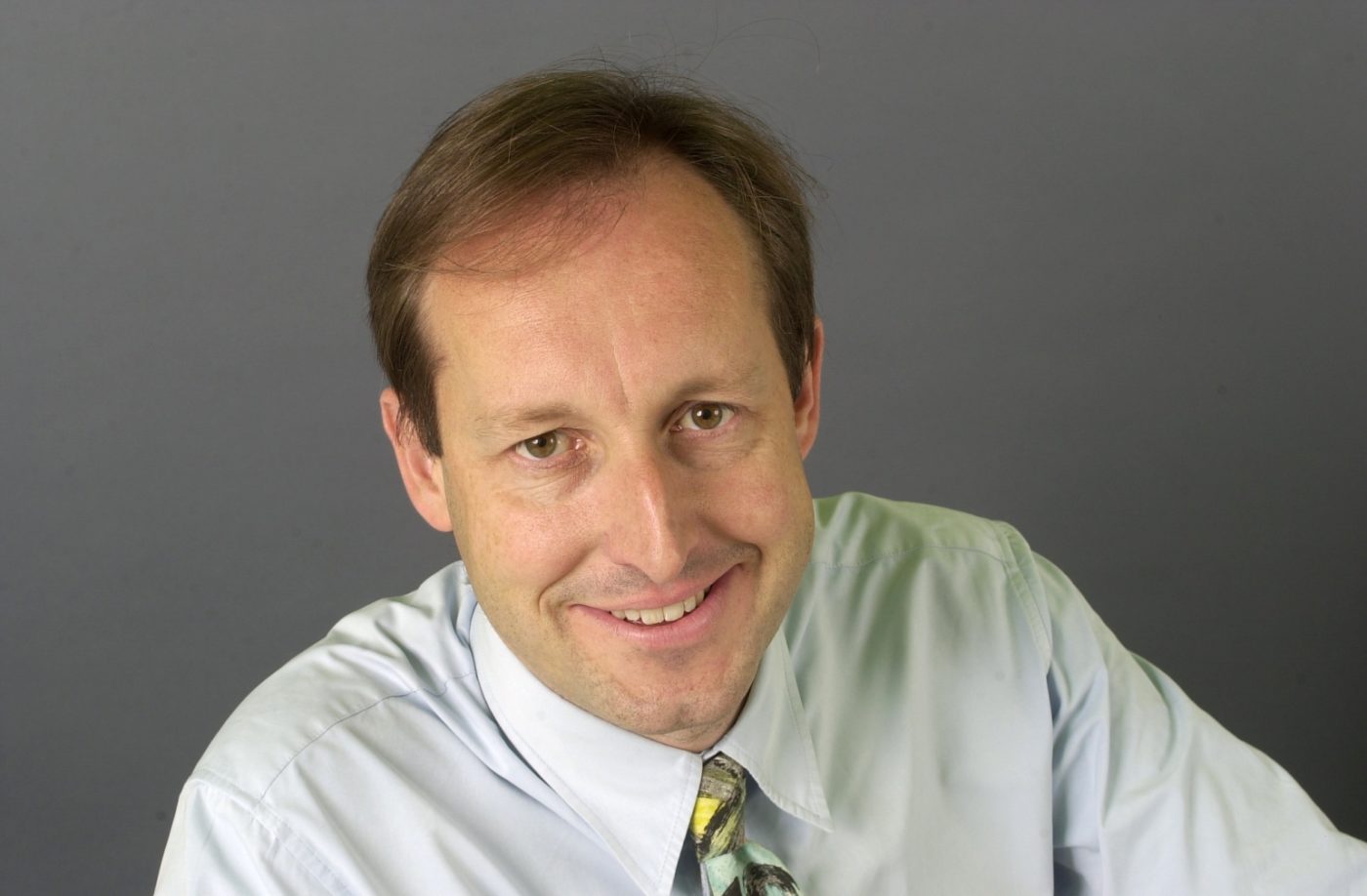 The untimely passing of Ian Coldwell has not only robbed Pagoda of a much liked and greatly respected Chairman, but the PR industry in Scotland has lost one of its most distinguished and able leaders.

I first met Ian twenty years ago when we both became directors of PS Communication Consultants.  Convinced that the company could better prosper under new ownership, we bought the business in May 2000.  The company had a crippling overdraft, and the Clydesdale Bank required us both to give personal guarantees, putting our own houses on the line.  Thankfully the Bank had confidence in us, and with Giselle Dye also in the mix,  we had a business that was debt free and paying dividends within only a few years.

Rebranding the company as Pagoda was a significant step and there were hilarious discussions about the new name, which has since become synonymous with a highly professional approach, good quality work and cheerful committed staff.  Much of the credit for instilling that approach was down to Ian.

Having come from the cut and thrust of political life, I found Ian’s consensual and collegiate approach different, but stimulating.  It brought out the best in everyone.  It is remarkable to those who know and understand my temperament, that in all the years I worked with Ian, we always agreed things in a collaborative way.  Ian’s encouraging style was also appreciated by the young people who came to work at Pagoda: they learned much from him, and many kept up with him long after they moved on.

Ian was the consummate professional.  His experience, first in City of Edinburgh Council, then Centrica, equipped him for consultancy work, and his extensive range of contacts served Pagoda well in securing new work.  It was inevitable that he would play a leading role in the CIPR, becoming Chair of the Scottish Committee, and sharing his knowledge and expertise more widely within the Institute.  His well deserved Fellowship confirmed the respect and appreciation of his peers.

Ian’s sharp awareness of political and social trends unquestionably helped in developing business.  He quickly established Pagoda as a centre of excellence in Housing Stock Transfer work.  His innovative approach helped to get votes over the line, and in one relatively small but challenging transfer, Ian resorted to doorstep canvassing.  It was no surprise that the vote was carried overwhelmingly!

I recall another occasion when we were undertaking a Housing Stock Transfer, and incurring huge expenses for printing, publicity and our time.  The local authority in question had an arcane invoice approval system and at one point was owing us well in excess of £150k.  As we always endeavoured to pay suppliers on time, our cash flow was being seriously challenged by the failure of the local authority to stump up.  I asked Ian to raise it with the Chief Executive when he was going to a meeting, and not to return to the Office without a cheque.  His courage however failed him on that occasion and he returned, sheepishly admitting that he hadn’t pressed for payment.  Recognising that we could present ourselves as good cop, bad cop, I encouraged him to make a further visit to the authority two days later.  When Ian told the Chief Executive that I was threatening to come, a large cheque duly materialised.

It was gratifying that Ian’s professional work was recognised in the many awards that the firm’s work attracted.  Ian always praised the contribution of the members of the winning team.  That inclusivity is not always seen in a profession renowned for egos.  Ian never suffered from ego – he was the classic team player, whose cheerfulness and commitment was inspirational. Pagoda’s selection for the Scottish Government roster of PR firms was a personal success of which Ian was justifiably proud

A proud and devoted family man, Ian took huge pleasure from the progress of Tara and Corin.  He was also a passionate sailor, and an enthusiastic instructor in the Portobello Sailing Club.  He was well read, and extremely knowledgeable about a wide range of things.

Ian personified the qualities of decency, honour and principle.  The scores of young Pagodians in whose career development he took such keen interest and provided support have cause to be grateful to him, as do those like myself who were privileged to have him as a colleague and friend.