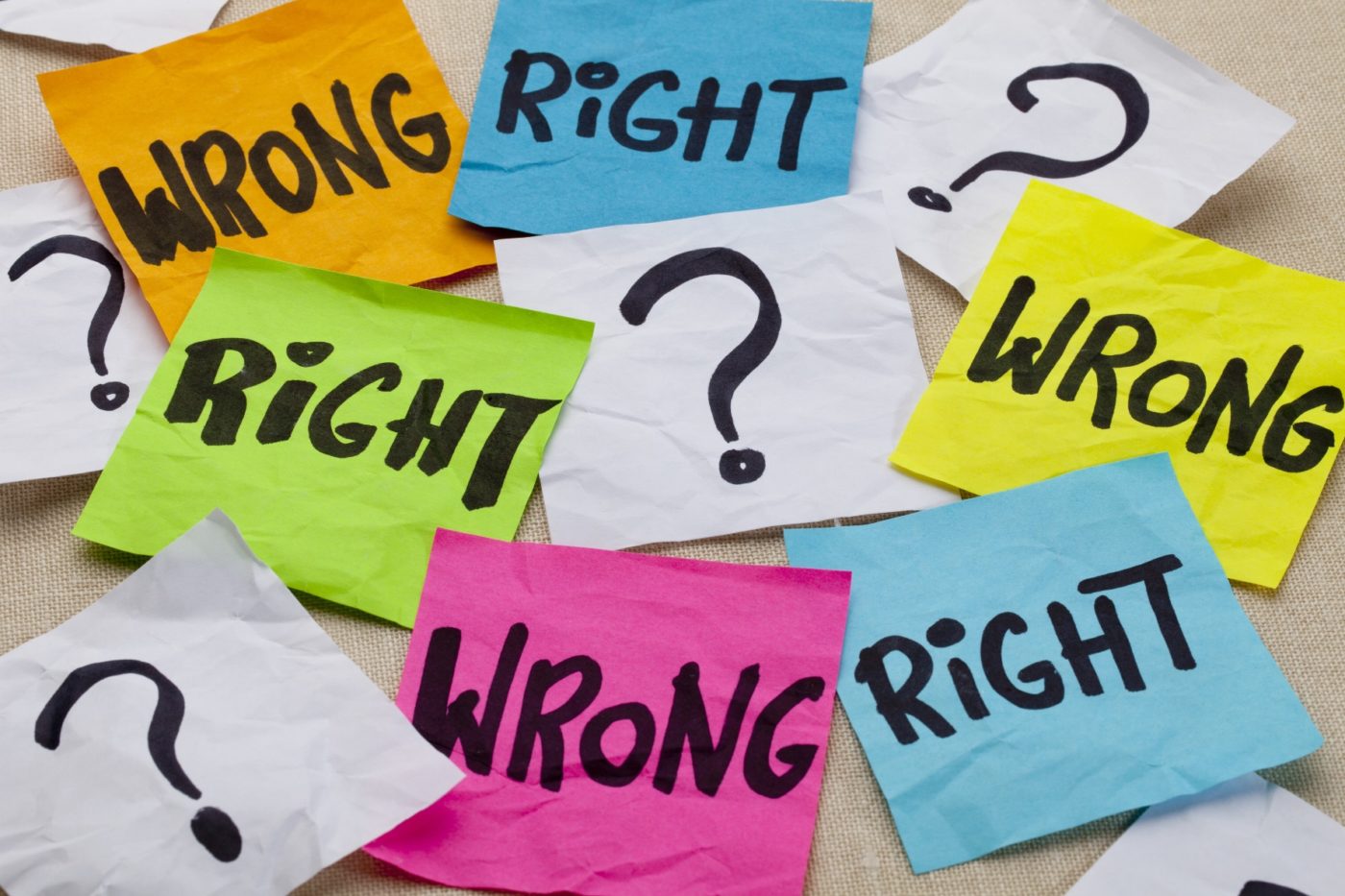 All eight public Hearings held in 2018/19 by the Standards Commission for Scotland, concerned allegations against local authority councillors [note 6] and not members of public boards, the body said as it published its Annual Report today [02.09.19]

Hearings are held to determine whether there had been a breach of a Code of Conduct and, if so, to impose a sanction, which can range from a censure, to a partial or full suspension, to disqualification.

In all cases in the last year, a breach was found to have occurred.

Publishing the Standards Commission for Scotland’s annual report, Professor Kevin Dunion, Convener, noted that while there are many more board members of public bodies than councillors in Scotland, the majority of the cases concern councillors, despite anecdotal and on-the-record evidence suggesting that significant, recent, failings have occurred on boards of devolved public bodies.

During the period covered by the report, the Standards Commission, conducted a survey of members and chairs of the boards of public bodies to determine whether the lack of complaints about members was the result of a high level of adherence to the Codes of Conduct or whether instances of poor conduct were simply going unreported.

The Commission received a substantial (299) number of responses to the survey and the responses suggested that there was a reluctance amongst board members to complain – even where possible breaches occur.

Some 16% of board members reported having witnessed – or experienced – poor behaviour including bullying, harassment and disrespect but almost half of the respondents [43 %] said that they would be reluctant to complain formally.

The reasons given ranged from fear of losing their role to concerns that no action will be taken. Even more worryingly, some stated they would rather resign than speak up.

The Standards Commission was particularly concerned about the responses coming from members of health boards and health and social care integration joint boards, with some 24% of respondees from such organisations reporting that they had experienced or witnessed of unacceptable behaviour (24%).

Members of these bodies also reported the lowest sense of collective responsibility and the least satisfaction with adequacy of training they had received on the Codes of Conduct, when compared to other public bodies.

Speaking as the Annual Report was published, Kevin Dunion said, “If the #MeToo movement has taught us anything, it is that poor behaviour should not be tolerated or ignored.

“If ‘bad’ behaviour is going unchecked, then public bodies in Scotland are not promoting a culture of respect and inclusivity and importantly, the challenge role that Board members should play is diminished and could lead to failings in oversight and even service delivery.

“Meanwhile whilst robust debate is a feature of public life – particularly in environments such as councils where party politics exist – this should not be a shield for sexism, bullying or harassment to hide behind.”

The Commission has this year, proposed successfully to Government to include in the Codes of Conduct, specific provision that bullying and harassment is unacceptable and that any such behaviour would be found to be a breach.

Other activities this year included:

In terms of the Commission’s Hearings work, they have made their adjudication procedures clearer by outlining how and when the Standards Commission

In the coming year, the Standards Commission will work with the Scottish Government to review the Codes of Conduct for both Councillors and Members of boards of public bodies, to ensure that they remain relevant and fit for purpose.

It will also develop a new Strategic Plan for 2020-2024 and would welcome any suggestions on how it can continue to improve and promote Scotland’s unique ethical standards framework (there is no comparable framework in England).