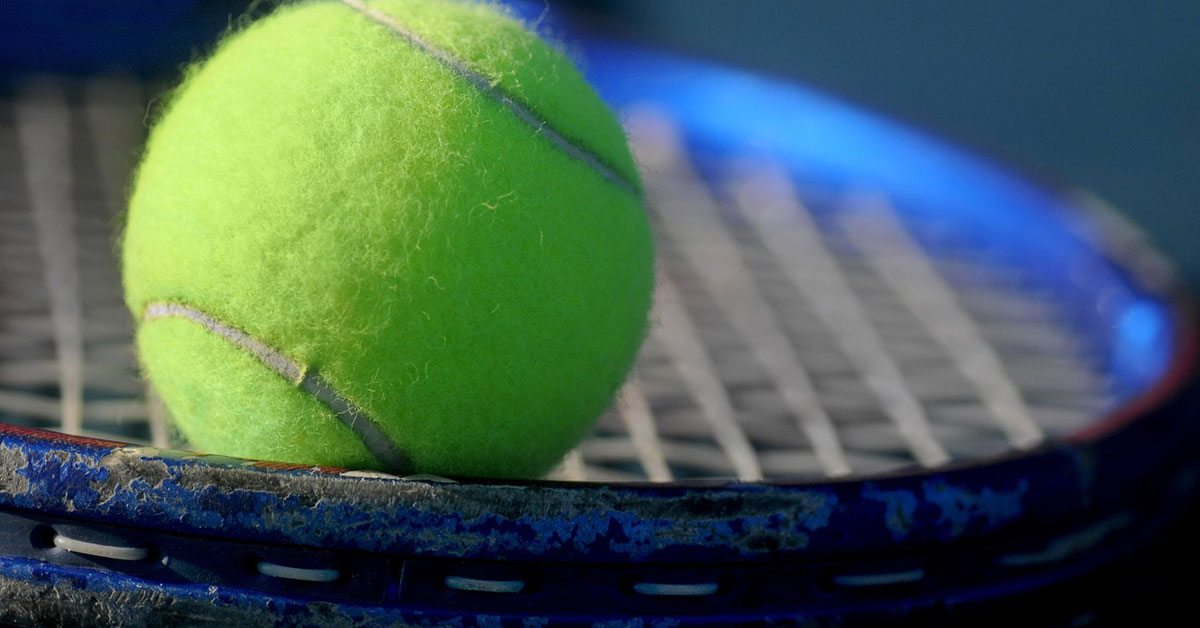 Should we be more prepared to ‘challenge’ our perceptions of champs and aces?

With the summer fading away and strawberries and Wimbledon becoming a distant memory – what stands out in your mind?

July was a month of making history: the longest Wimbledon final ever, where Federer played another show down, only to be overcome by Djokovic.

It was also the hottest July on record – but what was hotting up behind the scenes?

I was amazed to watch the press conference after Nick Kyrgios played Rafa Nadal, during which he admitted that he’d deliberately aimed the ball at Nadal’s chest and didn’t apologise for it.

Kyrgios says he doesn’t care about tennis, training properly and even went to the pub before the match.

The story was reported in the press, but it hardly made the splash or headlines that I expected.

Surely such controversy is a journalist’s dream, or the stuff that makes social media go viral?

Then just last week Kyrgios was in the media again for all the wrong reasons.

Fined £93k for his unsportsmanlike behaviour over a row with the umpire at the Cincinnati Masters, commentators and tennis players were quick off the mark to condemn his behaviour.

While some, like Greg Rudeski, recognise Kyrgios’s talent and potential, and encourage him to seek professional help, they are clearly worried about his impact on the reputation of tennis.

Everyone seems to have an opinion on ‘Naughty Nick’, the bad boy of tennis, but is he just a lost soul who needs help and guidance?

Tennis has always had its share of divas – McEnroe and Becker to name a couple – but apparently no coach will touch Kyrgios. Beyond some words of well-meant advice it appears few are prepared to help.

Scotland’s own Andy Murray was not the most popular at the start of his career and had to go through the sports PR machine to taste success.  And he seems to be one of the few people who resonates with Nick.

So perhaps with the right support, Kyrgios could actually be an inspiration to thousands who can identify with struggles as he faces a crossroads in life and his career path: a battle between his love of basketball or tennis.

Despite the attention grabbing headlines, he performs at an amazing level and is helping attract a new audience to tennis.

Maybe it is about time that sport, the media and even some of us stop being so quick to censure people for not conforming and help them to celebrate what they’ve already achieved despite their fears and challenges. Maybe then we can truly support people to become their best.