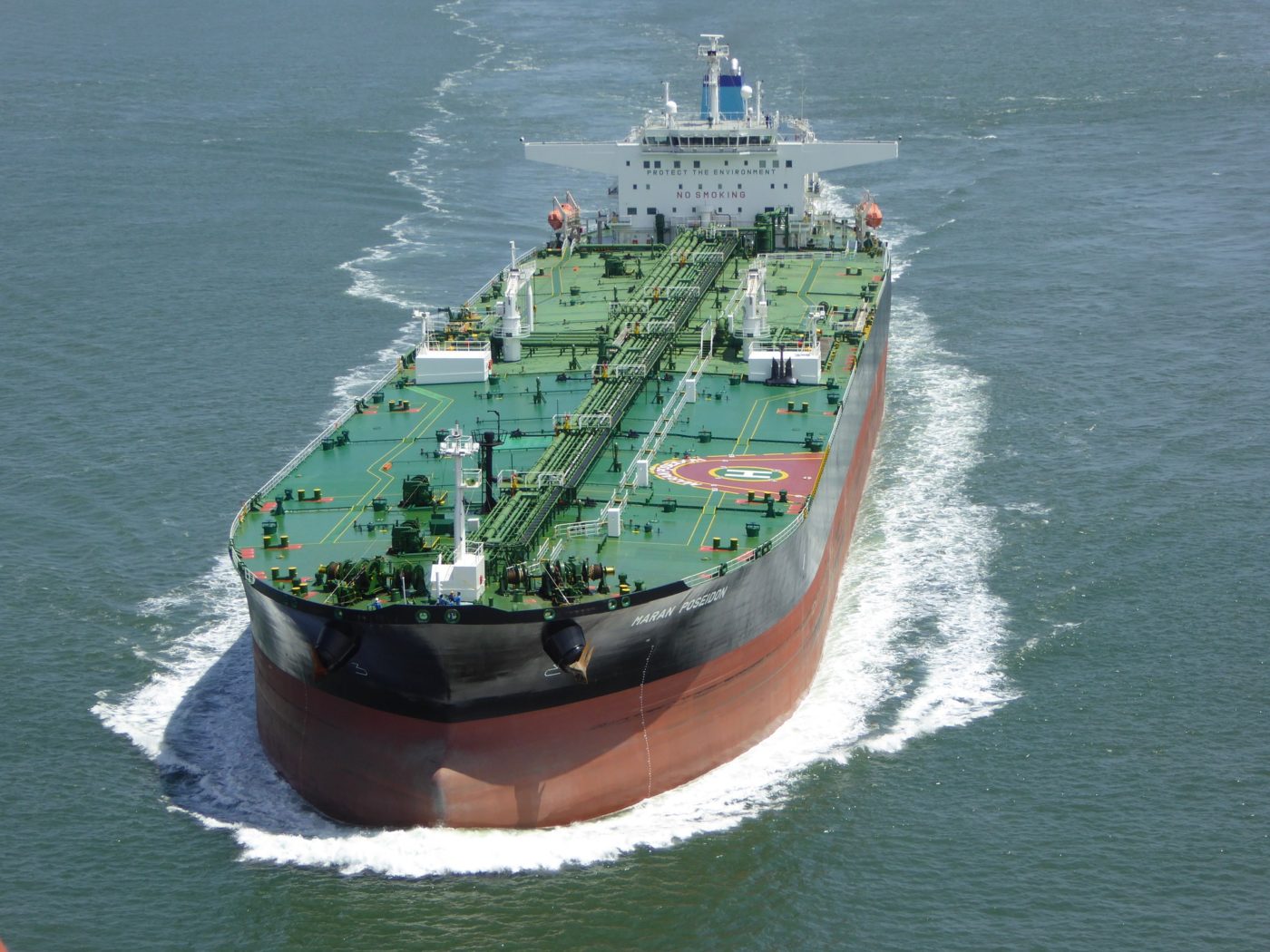 Let’s keep our education policy on an even keel

A few weeks ago phones were vibrating across the country as Scotland’s young people received their exam results.  Long gone are the days of waiting patiently for the postie to arrive with an envelope which had the potential to shape the coming years of life.

Nowadays, the opportunities available are much vaster than they were thirty or forty years ago when either good or bad exam results were a defining life moment. Schools work hard with students to cover all onward possibilities in the run-up to exams and school end.

Yet while the focus to obtain good grades at school may have broadened beyond these confines, the pressure on education policy makers remains constant.  Since the dawn of political polling, the issue which has mattered most to the electorate has been education and reform has followed reform like waves on the shore.  More recently, Tony Blair and Nicola Sturgeon both put education at the heart of their domestic political agenda.

The landscape of Scottish education has changed in recent years.  Pre-school education is a near-universal provision and schools are still grappling with changes under the divisive Curriculum for Excellence.  Scotland’s colleges have consolidated their numbers while Scottish universities have had to adapt to become players in a global market.  The debate over parity between further and higher education continues.

Issues around attainment and educational inequality dog all governments.  But who’s to blame for recent decline here in Scotland? Do educational policy failings land at the door of the government in charge, the preceding administration or should our attention be on a political system locked into a five year electoral cycle, as opposed to the longer term thinking which is required?

The effects of educational reform only become clear after many years and by then it is actually too late to take corrective action.  Picture the large tanker ships that turn off their engines some 15 miles away from their stopping point.  Too early and they fall short, having to expend more energy to catch up, but too late can lead to a devastating collision.  That’s educational policy reform for you.

Are we therefore in danger of asking whether educational policy is ‘working’ as opposed to judging whether it is having the desired long term effect?  Are we putting too much pressure on our education policy makers to make assumptions about the skills needed for an economy and society 20 years down the line?  And who is best placed to anticipate those future needs – government or the educational establishments themselves?  These are all topics for discussion even before we examine the merits of class-based learning or standardised assessments.

Changing political dialogue to focus on the long-term, as opposed to the short-term political gains and losses, may be the biggest challenge facing our politicians and those seeking to influence them.  Can we get it right before our political tanker runs aground?

Find out more about our Public Affairs work here.