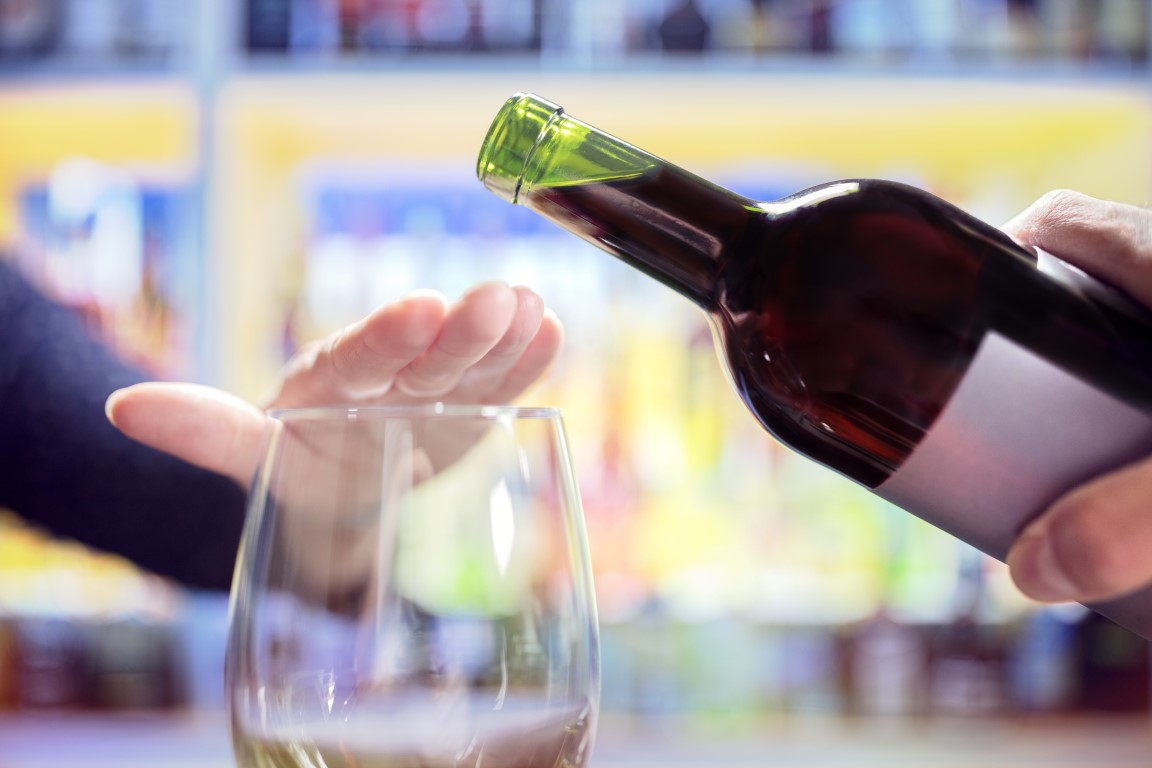 For the facts, wait

A year after the Scottish Government’s both controversial and historic minimum unit pricing policy for alcohol came into force, you could be forgiven for concluding that stubbornness is as much a Scottish habit as drinking.

Political parties have jumped at the chance to further nail their flag to the mast on this issue, using the policy as a political football long before any substantial evaluation data has been made available. Those against it now dig their heels in harder, while those in support have further solidified their thinking.

For the Scottish Conservatives, a rise in year-on-year alcohol sales figures (which could also be a sign of Scots enjoying a record breaking scorcher of a summer with a touch of World Cup fever) has proved that the policy is ineffective.

In contrast, the Scottish Lib Dems have called for the minimum unit price to be hiked by 20 per cent to 60p – pushing this experimental policy even further to keep up with inflation.

NHS Health Scotland will lead the evaluation of MUP, allowing Scottish Ministers to present a report to parliament after five years. This will allow MSPs to decide whether the policy, a world first, should continue beyond April 2024.

In assessing the effects of the measure, evaluators will carefully balance many factors – analysing trends in how alcohol is consumed, the amount purchased, the number of hospital admissions, deaths linked to drink, and connected issues like changes to average income and living costs, which affects spending habits.

In the meantime, we should all consider our drinking habits a little more carefully. Yes, it is a fact that we drank more last year than previously, but why? Drinking and alcohol misuse are as much a social problem as a health.

Heatwave? Let’s have a drink. Royal Wedding? Go on, another. World Cup that we didn’t qualify for? Get a crate in. Friday? Why not.

Our decisions on alcohol consumption are not just based on price. The average drinker may not feel they are consuming to excess, but small social cues and pressures lead us to pour another drink when in reality we could have done without.

On average, twenty-two people die every week in Scotland due to the negative health effects of alcohol, demonstrating that this issue should not be trivialised or used for political gain. While we leave it to the experts to do the thinking, we could all try a little less drinking.