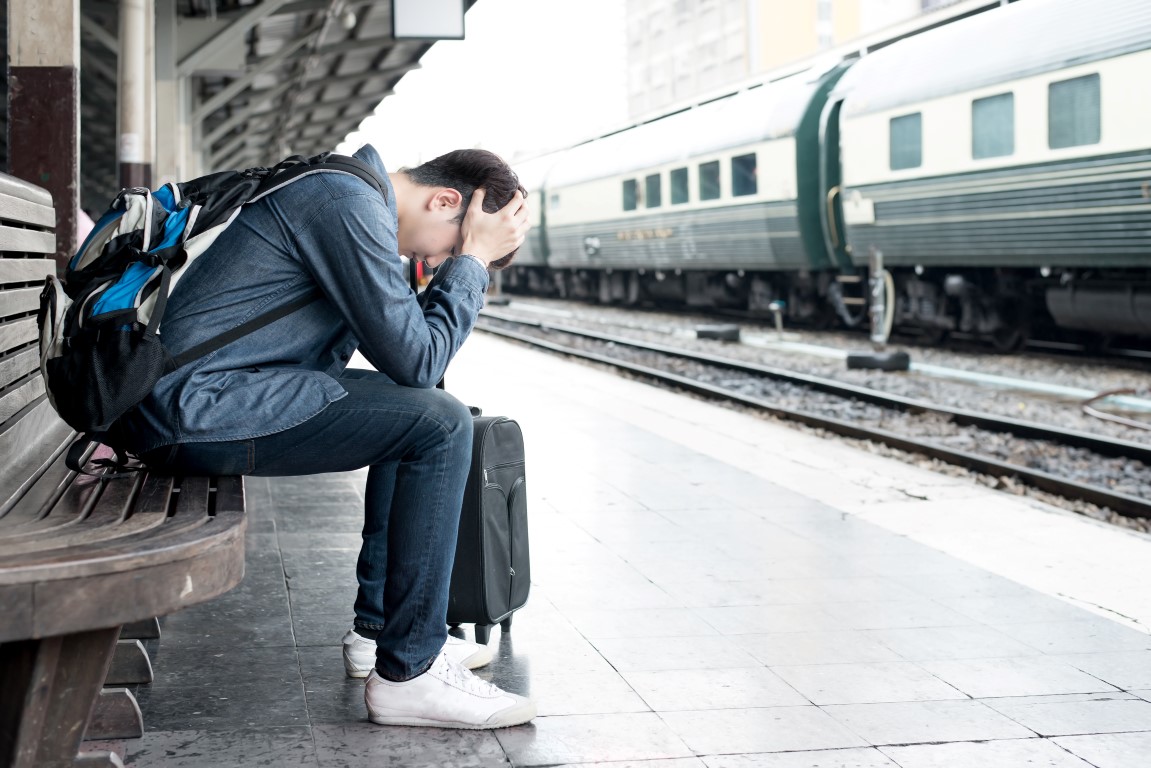 Railing against the system

I moved to Dunfermline eleven years ago and commute to our PR office in Edinburgh’s city centre. Since I live next to Dunfermline Town Station, it was obvious that travelling to work by train was far preferable to driving.

In those early days of commuting the service to Edinburgh (operated by First Group) was reliable and my travel time allowed me to read, relax or even, at my age, fall asleep!

Recently however the level of service has deteriorated. On April 16 no fewer than 14 services from the capital to Fife were cancelled, many during the peak commuter period and all due to the lack of train crew. The ScotRail timetable has become an aspiration, not a commitment. And there are faults appearing elsewhere as well. Fife Circle trains, for example, are frequently cancelled due to signalling breakdowns.

Commuters can no longer rely on arriving on time if travelling by train. Allegedly one Edinburgh employer has already said to a Fife-based employee that she will have to find a more reliable way of getting to work if she wants to remain in employment.

A struggling public transport system casts wider problems. To fight climate change and (hopefully) save the planet, we need a quality, reliable train service which should also incorporate green energy sources. Returning to using cars is not in anyone’s environmental interest.

Our ScotRail system is a competitively tendered franchise.  It is hard not to feel that we commuters are suffering because the cheapest bid won the deal, but was perhaps not adequate to the reality of the job. Perhaps if the franchise specification contained more specific deliverable improvements within it, it would guarantee a quality system.

When it come to the railways, renationalisation is always offered as a possible solution, although  it must be noted that Network Rail, which owns and operates the rail infrastructure, is already nationalised.

In February, the Scottish Government  gave ScotRail its second formal warning in two months regarding its performance. ScotRail  is required to set out how it will put measures in place to improve its performance, and next month it must submit a remedy plan. There is a break clause in the contract in 2022. I fear that I, like many other ScotRail users, have lost faith that the service will improve in the next three years.

These are the personal views of Keith Geddes