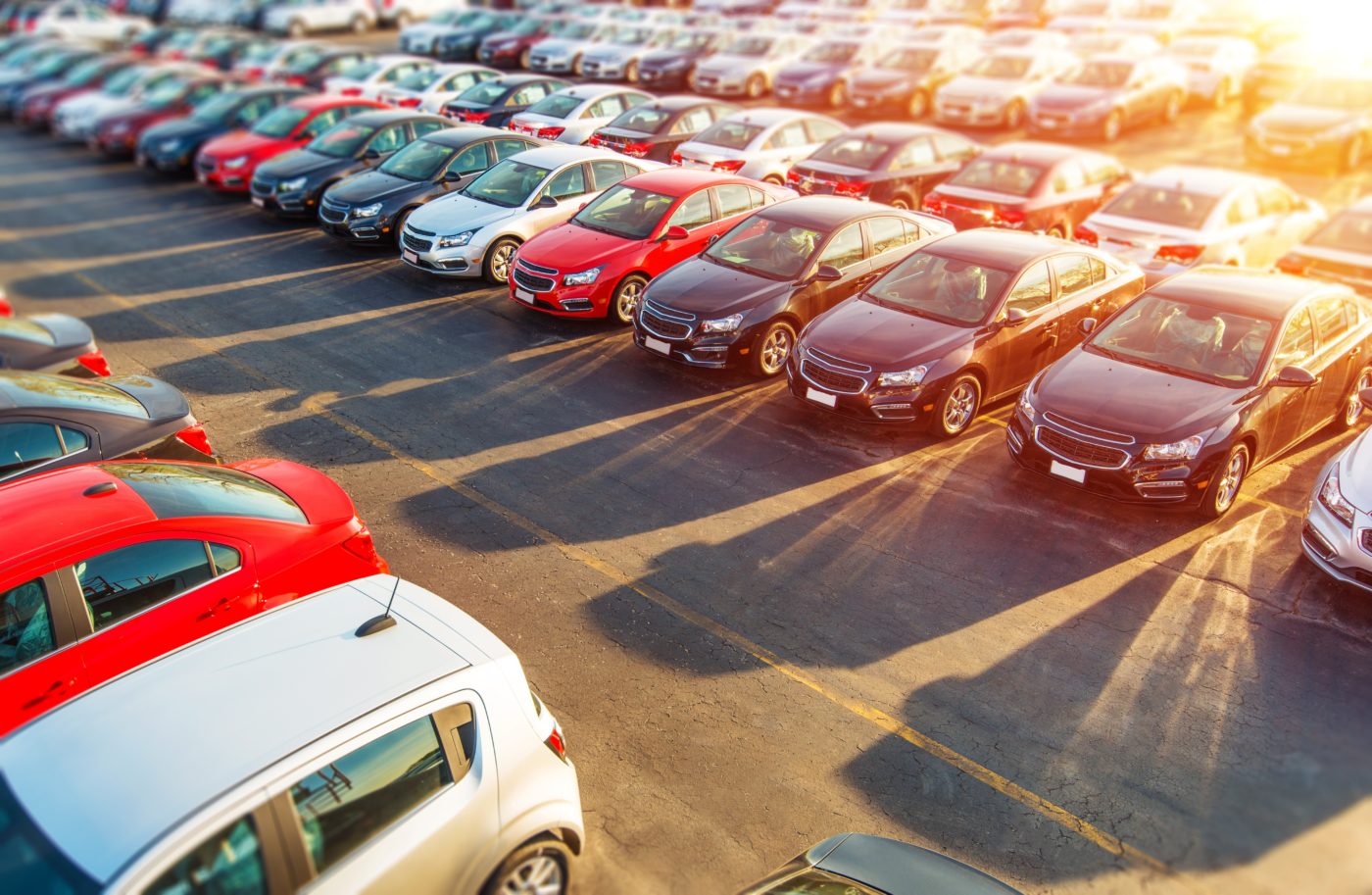 It’s that time of year again: another Scottish budget, another deal with the Greens.

But this year the compromise agreement between the SNP and the Greens contains significant new measures:  a “tourist tax”, subject to further consultation; a “workplace parking levy (WPL)”; councils allowed to increase council tax (capped at 4.79%); and cross party talks on finding a replacement for the council tax.

A challenging agenda indeed, but it’s the WPL, already dubbed “a poll tax on wheels”, which will undoubtedly cause most controversy. Those with reliable memories will know such a tax was considered early on in the life of the Scottish Parliament, along with other measures designed to reduce car use, such as road pricing. The proposal died a death even before it was launched.

The Transport (Scotland) Bill, currently winding its way through Holyrood, is to be amended to allow local councils the power to levy a workplace parking charge. It’s being sold as a way of cutting down on traffic congestion and pollution, with revenue going towards public transport improvements.

The NHS Estate has already been excluded from the proposal and, as concern grows over the financial consequences for public sector workers, the Government has hinted that there may be further exclusions for teachers and support staff.

But is the new tax likely to be introduced?

The Conservatives have demanded that the issue should be taken out of the Transport Bill and instead be subject to a separate consultation, along with an economic impact assessment. And it now appears that the Transport Bill will be delayed so that the proposed amendment will not be laid prior to the budget being finally agreed.

As with the Poll Tax, the concept is not linked to the ability to pay and it will be perceived as unfair to those who live in rural areas, and to shift workers, where public transport is limited.

And business will see the tax as further pressure on profitability. Will some move to areas where the levy is not introduced?

Nicola Sturgeon has indicated that a second independence referendum is unlikely to be held in the near future. With a political maelstrom brewing over the possibility of a car park levy perhaps that is just as well.