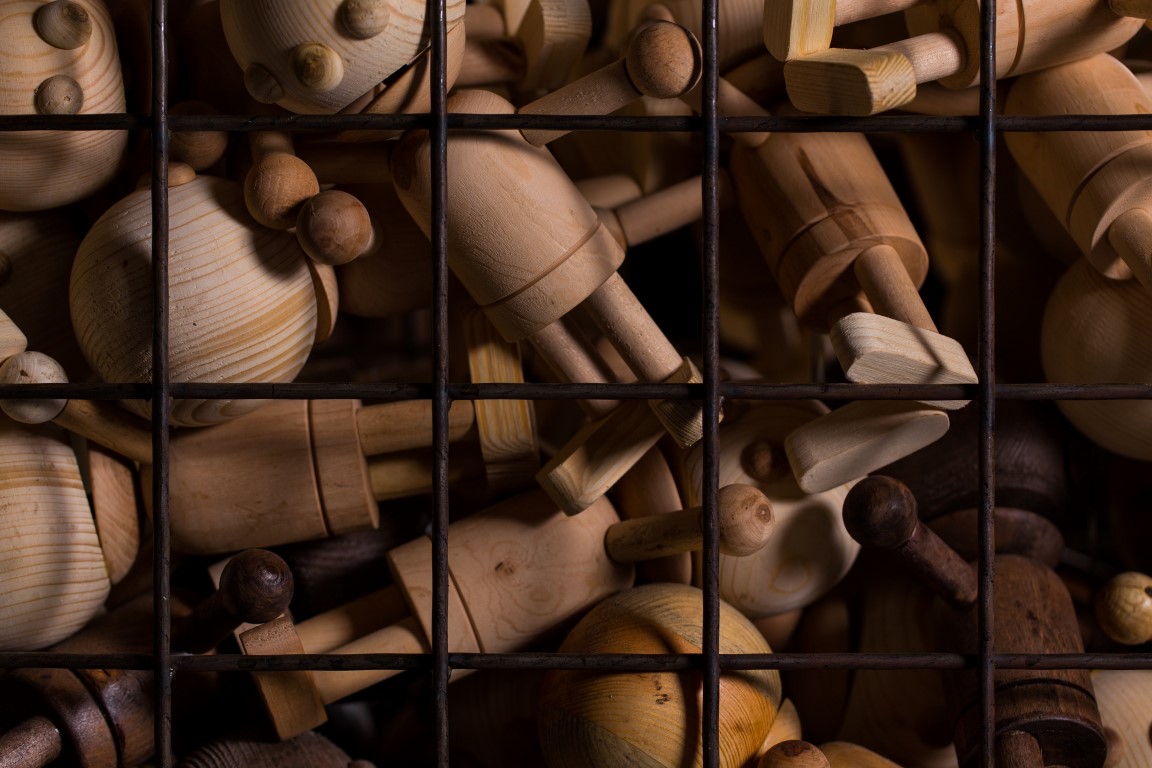 The use of restraint and seclusion in schools across Scotland is subject to varying practice and is largely unmonitored by local authorities, the first investigation undertaken by the Children and Young People’s Commissioner Scotland has revealed.

As a result, it is impossible to know with any degree of certainty how many incidents of restraint and seclusion take place in Scotland each year, which children are most affected, how frequently and how seriously.

Even more worryingly, four local authorities did not have policies in place when required to produce them, meaning that children may be subject to restraint and seclusion without anything in place at local authority level to ensure lawful and rights compliant practice. The situation is so concerning that the Commissioner has called for the Scottish Government to produce national policies and guidance to bring consistency and ensure children are protected from rights breaches.

Use of restraint and seclusion in schools was identified as a priority for the office’s first investigation based on careful consideration of the rights issues at stake and the implications of those rights being breached, the vulnerability of the children and young people involved, and the extent to which concerns have been raised through the office’s advice function.

“All children have the right to feel safe. They have a right to education, to dignity, to bodily integrity, and to be protected from cruel, inhuman or degrading treatment. Restraint and seclusion should only ever be used as a last resort to prevent harm, not as a means of behaviour management. Clear and consistent policies and procedures linked to a human rights framework are critical. It is unacceptable that some staff are being left to try and manage situations without adequate guidance and support.”

“Our investigation into the use of restraint and seclusion revealed a complete lack of consistency across authorities. Some authorities record incidents, but have no guidelines; some have guidelines but cannot tell us how often they use the procedure.

“More worrying, we have heard from young people, their parents and carers how these practices are used as discipline or punishment, without an understanding of needs or care for individuals,” he said.

The Commissioner’s report on the investigation has been laid before the Scottish Parliament. The Scottish Government and Local Authorities are required to respond to the recommendations in writing by the end of January.

The report’s main recommendations are:

The report also calls for Education Scotland and the Care Inspectorate to scrutinise the use of restraint and seclusion in schools as part of their inspection regimes. The organisations should involve their young inspectors in this process to allow the voices of children with disabilities and additional support needs to be heard.

“The UNCRC enshrines the human rights of children and young people, and the Government has committed to its incorporation into Scots law.

“Incorporation of the UNCRC gives children and their families the power to hold the Scottish Government to account on their human rights obligations, and gives them the means to obtain legal redress on rights violations.”

The Report defines ‘Restraint’ as “holding a child or young person to restrict their movement”. It includes mechanical restraints (eg wheelchair straps) except those used during the course of normal activities or transportation (e.g seatbelts or wheelchair harnesses). ‘Seclusion’ is defined as “the confinement of a child, without their consent, by shutting them alone in a room or other area which they are prevented from leaving”. Seclusion is not the same as a ‘time out’ which is defined as a behavioural intervention used as part of a structured behaviour support plan which does not necessarily involve being physically removed to a separate room or area.

“Families whose children have experienced restraint and seclusion have been desperate for someone to properly look into this issue.

“My own son was regularly locked in a room at school, which he found incredibly upsetting. Several times he wet himself and was blamed for misbehaving, even though the school knew about his sensory issues and his anxiety.

Instead of reducing his stress, restraining him and locking him alone in a room increased it and led to serious mental health issues by the time he was 8 years old.”