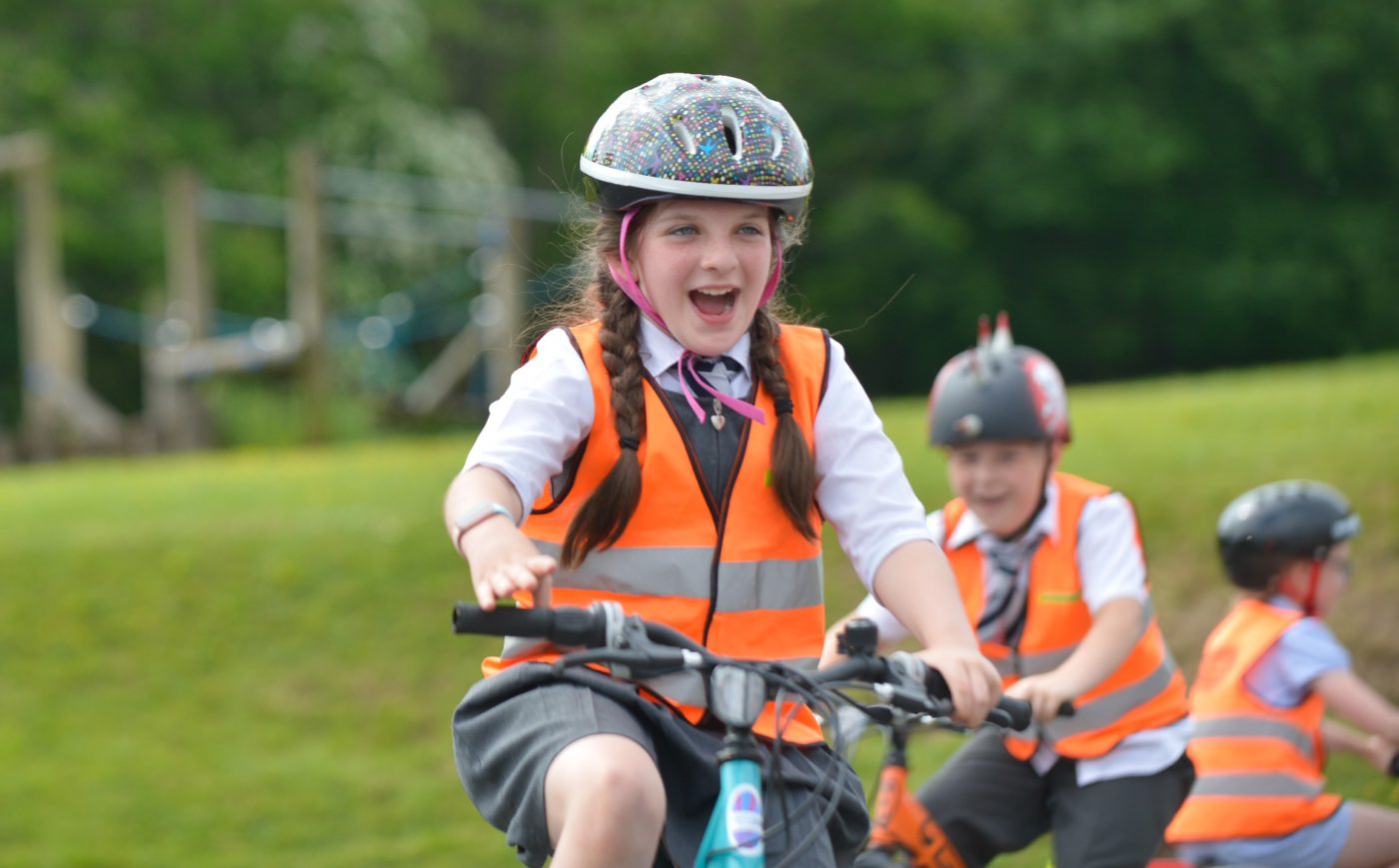 Women, older people and people on lower incomes are missing out on the benefits of cycling due to deeply entrenched beliefs, new research commissioned by Cycling Scotland has found.

The national cycling charity’s latest research looks at attitudes and behaviours towards cycling in Scotland. It’s the first time that Cycling Scotland has extensively explored general attitudes to cycling, in relation to other forms of transport, lifestyle choices and practical considerations.

Cycling Scotland is keen to understand why people do – and don’t – cycle in Scotland. Encouragingly, the research found that around one quarter of the population cycle, at least occasionally and 10% cycle on a weekly basis.  However, women, older people and those on lower incomes are less likely to be cyclists.

Katharine Brough, head of behaviour change at Cycling Scotland said:  “Among these groups, a significant number of respondents either do not know how to cycle or do not feel fit enough. Close to two-thirds of non-cyclists were discouraged from taking up cycling as they felt they didn’t fit their image of a cyclist and didn’t know anyone who cycled. The cost of buying a bike can also be a barrier.

“One really encouraging discovery from the research was that 80% of parents reported that their children (aged 6-15 years) cycled. Most of them (62%) said that their children cycled at least once a week. This is a big contrast to the number of adult cyclists and we are keen to explore when, where and crucially why this drop-off occurs. Cycling levels are rising but the doubling of funding for active travel this year is a game changer in terms of encouraging the next generation to cycle.“

Other main findings of the report include:

“This research begins a longer-term study into attitudes to cycling in Scotland. It will help us to develop our programmes and work in partnership with others to support parents, students, commuters, young and older people to access the lifelong benefits of cycling,” Kath continued.

“We already work with 42% of primary schools teaching bike confidence and safety through our Bikeability Scotland programme and we support a huge range of other activities designed to encourage people across Scotland to return to cycling or take it up as a viable form of transport and exercise.”

Cycling Scotland’s study is the first Scotland-wide longitudinal research into cycling behaviours and attitudes, designed to provide more specific data than that covered in the Scottish Household Survey or campaign-specific evaluations. It was carried out during August and September 2017 through face-to-face interviews with a representative sample of more than 1000 people across Scotland.