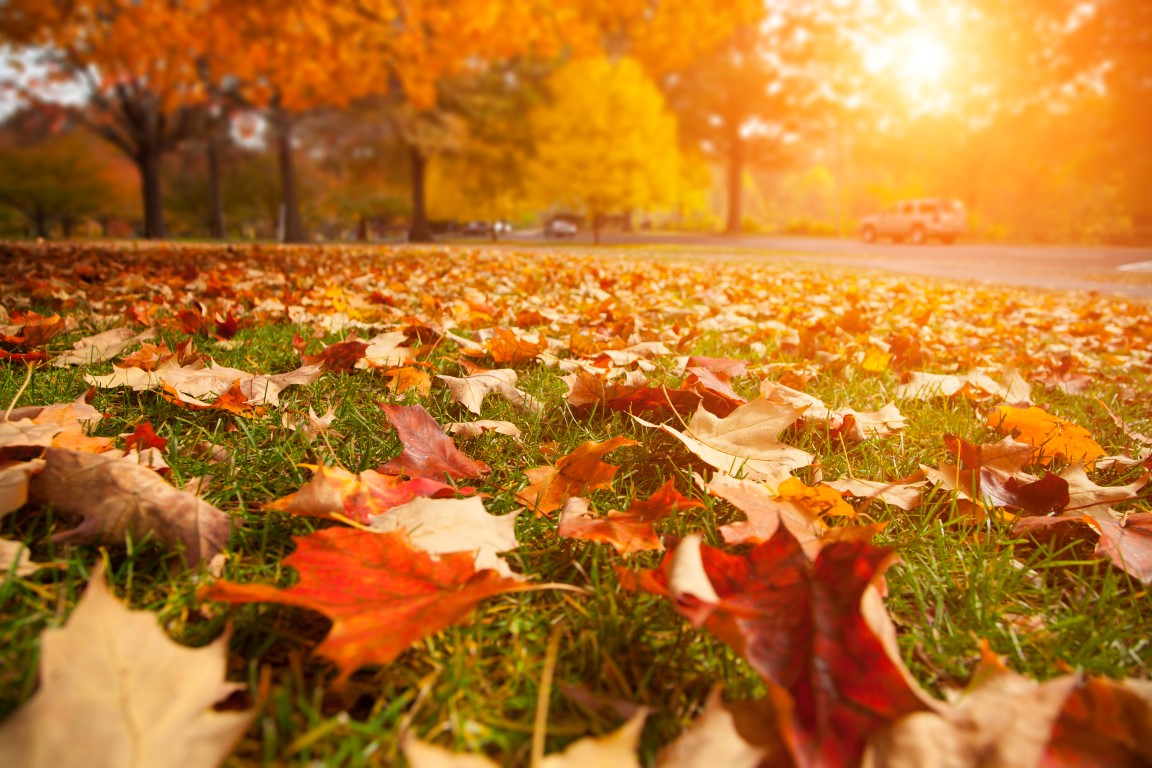 If Jeremy Corbyn is to become Prime Minister he needs Scottish Labour to deliver.

But that looks increasingly unlikely. The most recent council by-election (Inverkeithing, Fife) highlights a worrying trend-the Scottish Conservatives are securing the support of former SNP voters. During the 2017 General Election that trend became obvious; indeed some of the six seats Labour gained were won because of voters switching from the SNP to Tory, letting the Labour candidate come through the middle, with little increase in the party’s share of the vote.

That was most apparent in Kirkcaldy, won by Lesley Laird, now Shadow Scottish Secretary, where the Labour vote increased by 3.5% and the Conservatives by 13.4%,while the SNP vote dropped by 16% allowing Labour to snatch victory. And in the neighbouring Dunfermline and West Fife seat the Labour candidate increased her party’s share of the vote by 2.1% while the Conservatives’ share rose by 12.8% with the SNP’s share falling by over 14%-with the SNP just holding on.

The trend continues. At Inverkeithing  (43% turnout), Labour ended in third position 1,000 votes behind the SNP and 1700 votes behind the winning Conservative candidate, finishing just over 180 votes ahead of the down and out Lib Dems.

So why is this happening? Firstly, the results explode the myth that Scottish voters will automatically support a left of centre party. Secondly, Jeremy Corbyn is not popular in Scotland, his rating oscillating between -20 and – 30. Thirdly, the current Scottish Leader seems intent on returning Scottish Labour to a branch office of the London Party, reluctant to take any position without Corbyn’s approval.

His reluctance to carve out a distinctly Scottish Labour position is causing concern. In February 2017, even before becoming Leader, Leonard voted with the Conservatives in the Scottish Parliament to support a motion calling for Westminster to go ahead with Article 50 – against the Labour Whip but in line with Corbyn’s position. An extraordinary decision in the context of Scotland voting in favour of continued EU membership and even more extraordinary given the damage that will be done to the welfare of Labour supporters in the event of an eventual Brexit.

And it is that reluctance to recognise that Scottish politics is in a far different place from the rest of the UK that has caused concern; developing policy has to be done in that Scottish context. History shows that a failure to “Scottify” policies is disastrous – just look at the Scottish Tories. Their failure to “tartanise” Tory policies and their reluctance to support devolution wiped out all of their Scottish seats in the 1997 General Election.

Richard Leonard can learn from the Scottish Tory revival. Their changed fortunes are a direct result of Ruth Davidson recognising that growing numbers of Scots are disinterested in constitutional issues. Scots’ concerns now centre on the need to improve education, health and social care, policing and Scotland’s rail network.

Yet Labour continues to major on constitution issues calling for a federal UK; maybe of interest to anoraks but less than compelling to those Scots with children at school or elderly parents needing support at home.

In recent weeks many long standing and committed members have thrown in the towel and resigned or let their membership lapse.

The next Scottish Parliament elections are in 2021. There is still an opportunity for Labour to change track but time is running out.

These are the personal views of Keith Geddes, Policy Director, Pagoda PR