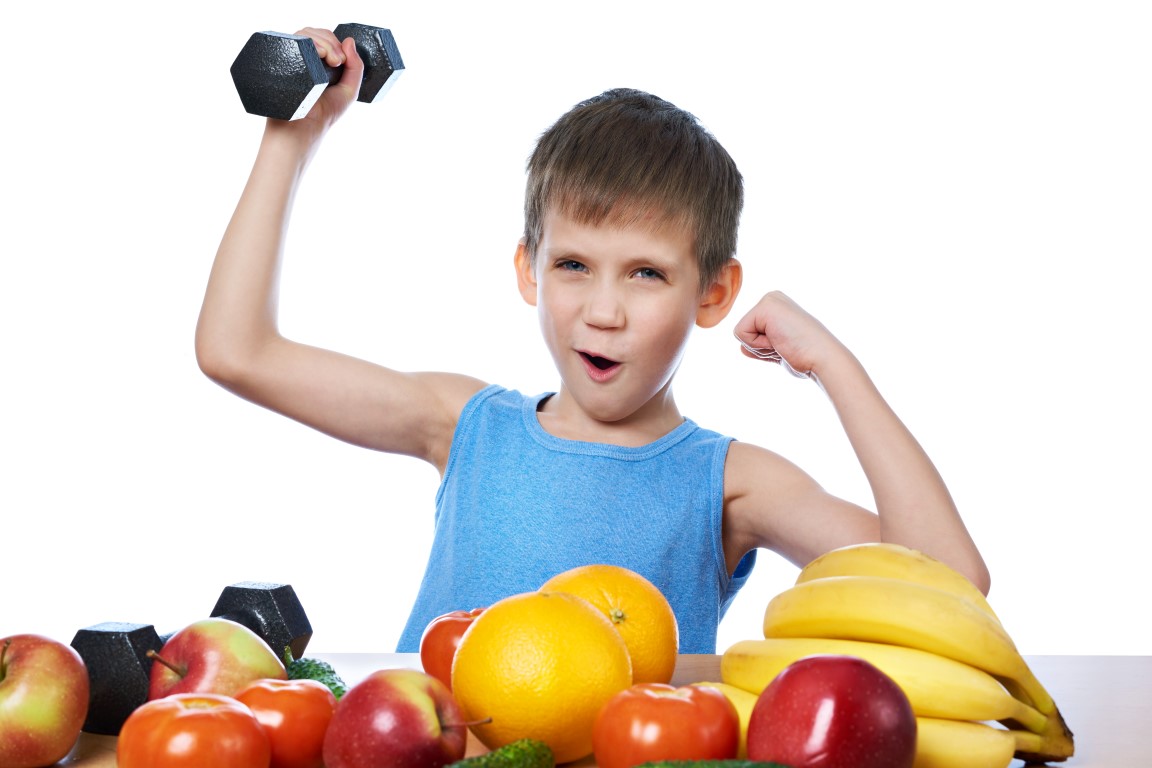 Comparing the estimated cost of the PHE Eatwell Guide (PHE’s official guidance on what constitutes a healthy diet) to household income in England, Scotland, Northern Ireland and Wales shows that the poorest half of households would need to spend nearly 30% of their after-housing income on food to eat the Government’s recommended diet, compared with 12% for the richest half of households.

The Food Foundation’s food affordability research comes as the Children’s Future Food Inquiry is gathering evidence from those who have witnessed or experienced children’s food insecurity in the UK. With an estimated 3.7 million children in the UK living in households that likely cannot afford a healthy diet and record levels of childhood obesity, the parliamentary inquiry is joining calls for a national measurement for food insecurity and next year will present recommendations to policy makers in all regions of the UK including specific recommendations for Scotland for understanding and tackling children’s food insecurity.

Bruce Adamson, Children and Young People’s Commissioner Scotland, said:
“Food is a human rights issue. Children have the right to be free from hunger, food insecurity and malnutrition. Experiencing food insecurity as a child impacts negatively on physical health, mental health, and developmental outcomes and is a violation of their rights.

“These figures from the Food Foundation illustrate the impossible task facing many Scottish families. The UN Committee on the Rights of the Child is already concerned that Scotland does not have accurate data on the scale of food insecurity, and we are seeing the effects of this right now across Scotland as we know children are going hungry, yet we still do not know the full extent of the problem.

“Child poverty needs to be recognised as a significant children’s rights issue in Scotland and a sustained, systematic and human rights based approach at both national and local levels is needed to tackle and eradicate it.”