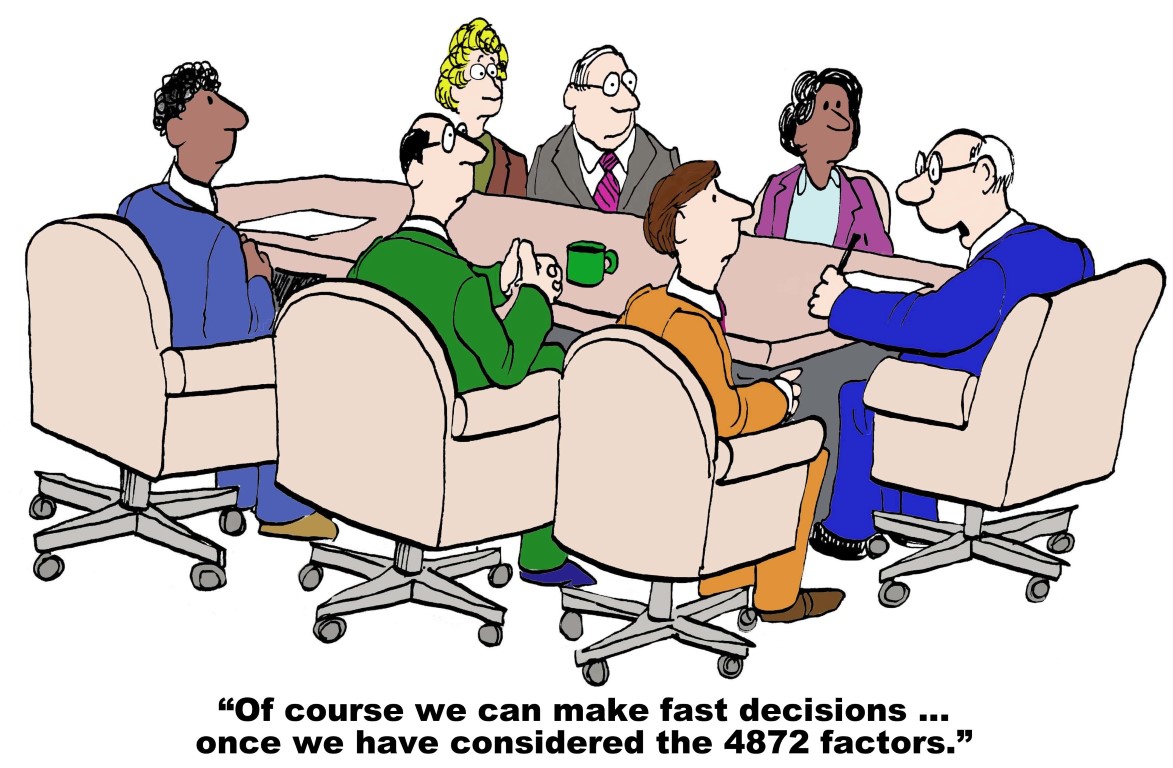 The impetus behind the current Planning (Scotland) Bill was to speed up the planning process to secure much needed development, especially housing developments.

Sadly, deliberations around the Bill may result in exactly the opposite.

There is growing support for a community right of appeal.

Supporters argue that where a site is not included in the Local Development Plan, (LDP) the local community council – or indeed a single individual in that community – would be able to exercise a new right to appeal.

Yes that’s right, a single individual could firstly object to an application and – if it were to be approved by the local planning committee – then appeal against the decision.

Those who support a new right of appeal, apparently have not appreciated that since it is proposed that LDP’s move to a ten year cycle (instead of the present five)  inevitably, more suitable sites will become available in that new time frame.

But would developers really risk submitting an application and the significant investment involved, if the chances of an appeal being submitted were high?

I suspect that the majority would think more than twice before doing so.

The deliberations of some MSP’s on this issue, highlights – in my view – a lack of understanding.

At a time when Scotland needs to stimulate economic growth, private and public house completions are still significantly below their pre-crash levels.

And there is a growing trend for Scottish house builders to look south of the border to grow their business, where there are arguably fewer barriers and investment by private sector housebuilders is welcomed by politicians.

The SNP sensibly dropped their opposition to a third party right of appeal during the passage of the 2006 Planning (Scotland) Act and remain of the view that such an appeal, or an “equal right of appeal” is not to be welcomed.

However, the SNP no longer have a parliamentary majority and nroutinely rely on the Greens to secure support for legislation.

On this occasion they cannot.

Indeed with Labour and the Liberal Democrats likely to take the populist position and vote in favour of an equal right of appeal, it will be the Conservative group in Scottish Parliament, who will be the key decision makers.

Allegedly split over the issue, it would be ironic if they tipped the balance in favour of a new right of appeal.