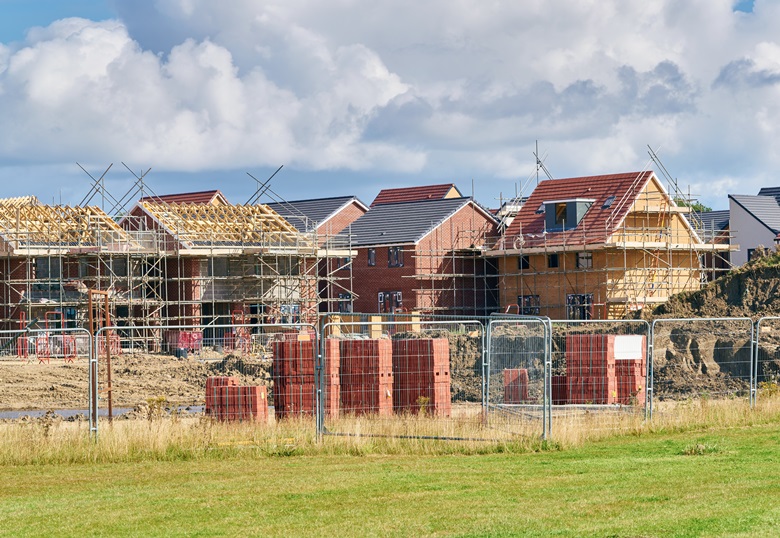 Big civic projects such as regenerating the former docklands in Glasgow and Dundee, or building affordable homes – at scale – similar to the construction projects seen post WW2, must be led by the public sector,  according to a discussion paper published today.

The paper, The Delivery of Public Interest Led Development in Scotland, is the second in a series of independent discussion papers from the Scottish Land Commission.  The paper has been commissioned to open up discussion about making more of Scotland’s land and raises a number of important questions looking at how the state can act as the ‘Prime Mover’ and take a lead in public interest led development to deliver major civic projects – such as affordable housing at scale.

The paper’s authors discuss how this can then bring “clarity, purpose and…intent” but there must also be acceptance of some risk and uncertainty.

Authored by Steven Tolson, an academic and housing expert and former Chair of the Royal Institution of Chartered Surveyors in Scotland and Archie Rintoul, also a former Chair of RICS and former Chief Valuer Scotland, the paper considers a number of delivery approaches adopted by public bodies to achieve public interest policy objectives. “Who is responsible for delivering housing is essentially a political choice between municipal or market driven production. Certainly, more houses have been built using focused municipal programmes than through market mechanisms,” discuss the authors, highlighting the fact that the positive development of land seen after WWII, has now become a reactive function. “There are many gaps in this approach, which needs the involvement of the state. To fix those gaps the public sector should be seeking to use its covenant strength to raise funds, utilise its assets and capture enhanced development value to provide a greater role and investment in project delivery,” the paper states.

The paper explores a number of ideas including:

The paper’s authors conclude that while ‘”the public sector can’t do everything [it] needs to establish development frameworks and champion wider participation from large and smaller organisations. Successful public interest led development needs a commitment to doing things differently, a need to be radical and take some risks in order to achieve the goal of achieving places that people deserve.”

Chair Andrew Thin, said the Commission would welcome views on the paper and said“Land for housing and development is a key priority area of work for us and this paper poses a number of important questions for the public sector and development industry in Scotland in how we could be making more of our land.   “We are continuing the discussion at our Public Interest Led Development conference to be held on 25 April 2018 in Glasgow.  Planners, developers and investors from both the private and public sector are encouraged to attend the event which will explore how Scotland can deliver public interest led development by looking at case studies where it has happened and the tools and mechanisms to do it.”