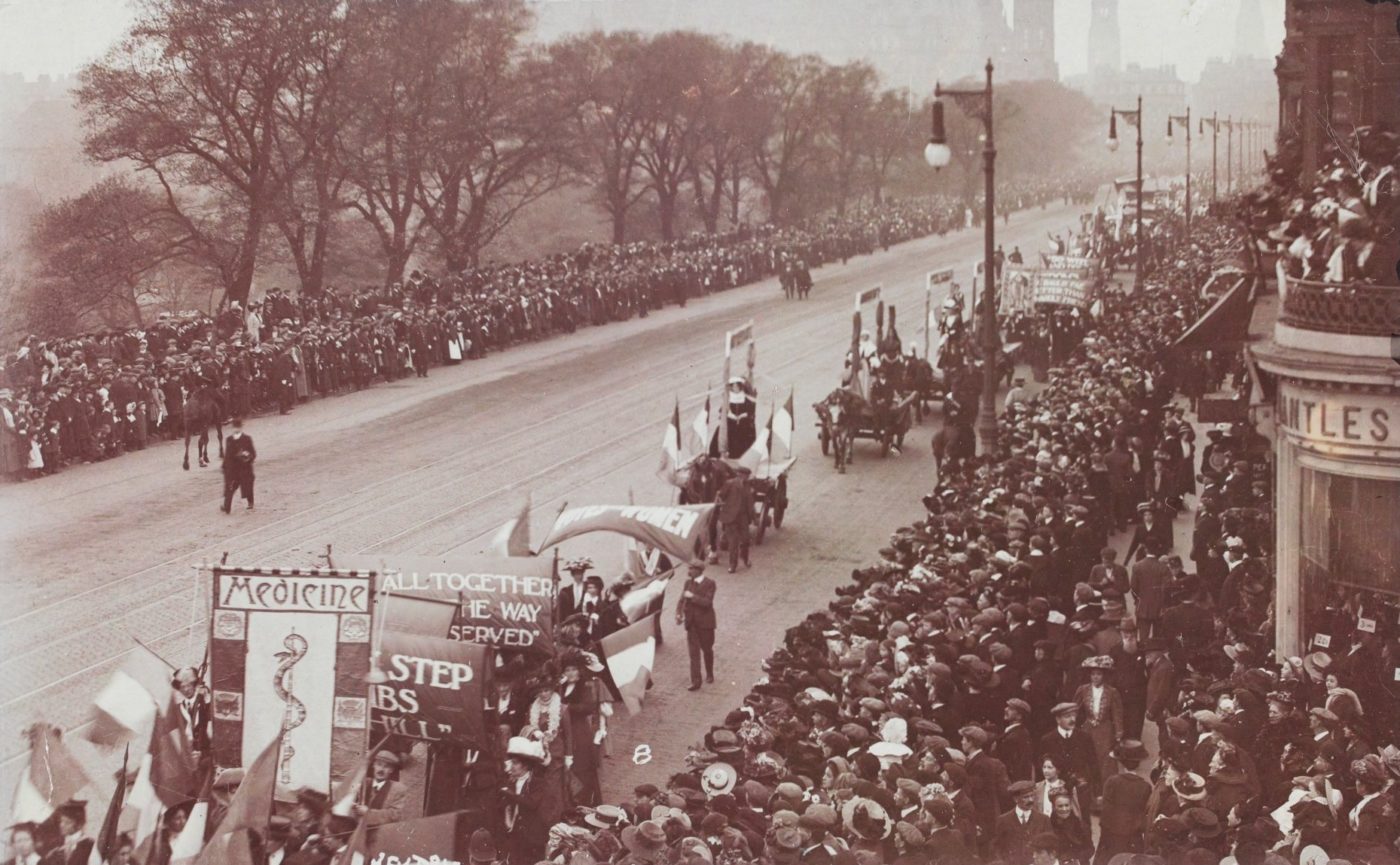 Don’t let this centenary go to your pretty little heads

Hurrah! A hundred years ago women in Britain got the vote. Or, some women did: if you were over 30, and a property owner. It took another decade before there was parity with men.

It was an event that set the scene for nearly all so-called women’s advancement ever since. Achievements in law have been mighty and rightly celebrated, but the reality for many has been but a hollow echo. There are lots of rights enshrined in our laws, equal pay springs to mind, but whenever we want to trumpet these triumphs it is far too easy to find concrete examples of discrimination.

Last night on Newsnight, a panel of women discussed ‘where women are now’. The panel included politician Harriet Harman, novelist Anne Atkins, artist Tracey Emin and journalist Ash Sarkar. Emin made one of the most worthwhile points of the debate when she said she had little time for the academia of feminism, she had been too busy just trying to survive as a woman. And Ash Sarkar deftly brought the conversation round to comment on class and colour.

What we are celebrating today is a white, affluent women’s achievement. It is symbolic but is it heartening? Is this world of #metoo, lady crisps, and dejected BBC correspondents what the suffragettes imagined things would be like in 100 years?

But these occasions are important, because they give heart to those individuals just trying to navigate life. When I took my daughter to the women’s march last year, it wasn’t to force my views on her. It was to let her feel – for one day – that there were hundreds and thousands of people who felt like she did. She just hadn’t realised.