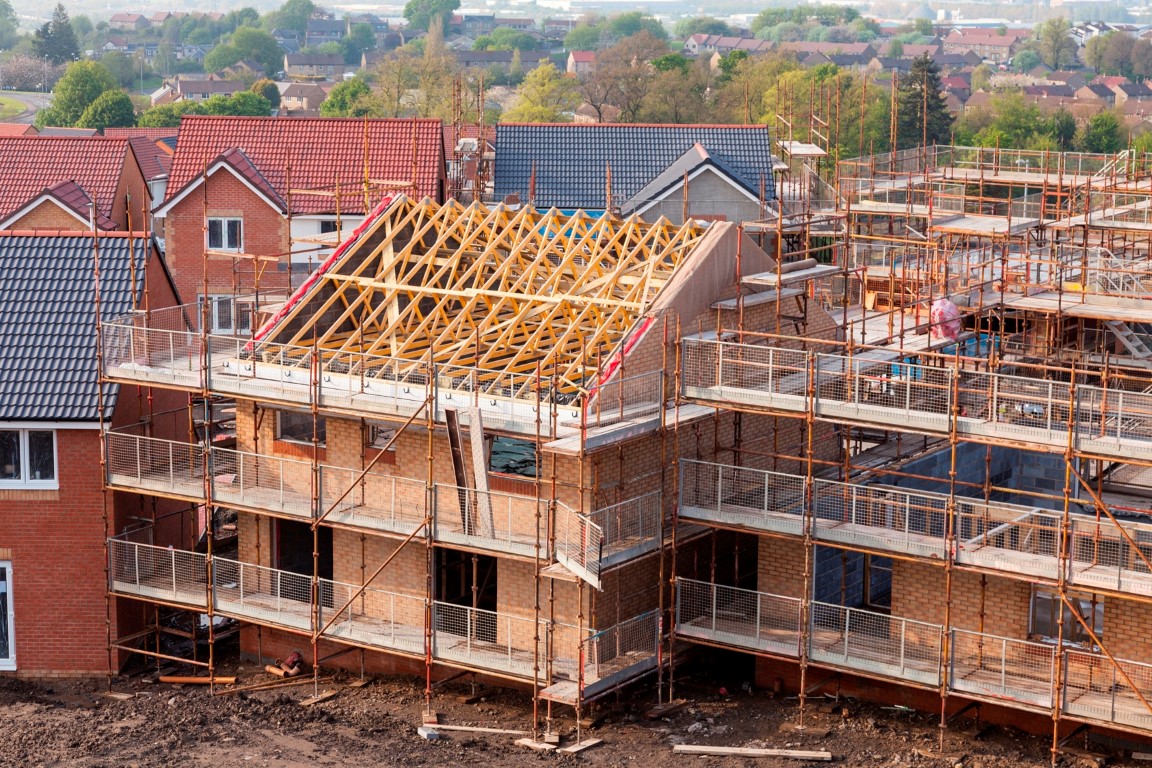 Well it’s back in a different guise.

Known as an Equal – or Community – Right of Appeal, supporters are campaigning for its inclusion in the Planning Bill, currently at Stage 1 in the Scottish Parliament. Amendments in support of equalisation will be tabled as the Bill makes its way through Parliament.

Campaigners are not short of political support. Monica Lennon, Scottish Labour’s new planning spokesperson, has said that “The planning system needs rebalanced: the Scottish Government is wrong to dismiss equal rights for communities”. Both the Green Party and the Liberal Democrats also support the “equalisation” agenda while Conservative MSPs have expressed similar views. For example Alison Harris MSP argued: “Where is the fairness in applicants’ being able to appeal against a local authority’s refusal to grant planning consent when the same right is not given to objectors when planning consent is granted?”

And SNP MSP, Gil Paterson asked; “We are all aware that, when it comes to developments, the developer has much more power than the community…. Does the minister envisage that, following the consultation the balance of power might change somewhat?”

So what does the Community Right of Appeal mean for housebuilders in Scotland? It would potentially:

The practical mechanics of triggering an appeal are not clear. Who would be able to appeal? Anyone who objected? A local community council or community group? People who live within a certain distance of the proposed development?

Perhaps of greater importance, who would stand up for those people looking for a suitable home? How would their voice be heard?

And equality does not apparently apply to investment by communities and developers. Developers will typically commit many thousands of pounds on a variety of technical reports, before their application even comes before committee.

The Scottish Government’s view is that a Community Right of Appeal is unnecessary.  Their Places, People and Planning Position Statement argues, “We are convinced that stronger, early engagement…would be much more constructive. We will build on the existing strong provisions to involve people early in the planning process rather than at the end, and ensure that our system works for all, including those who want to invest in the quality of our places and our economy.”