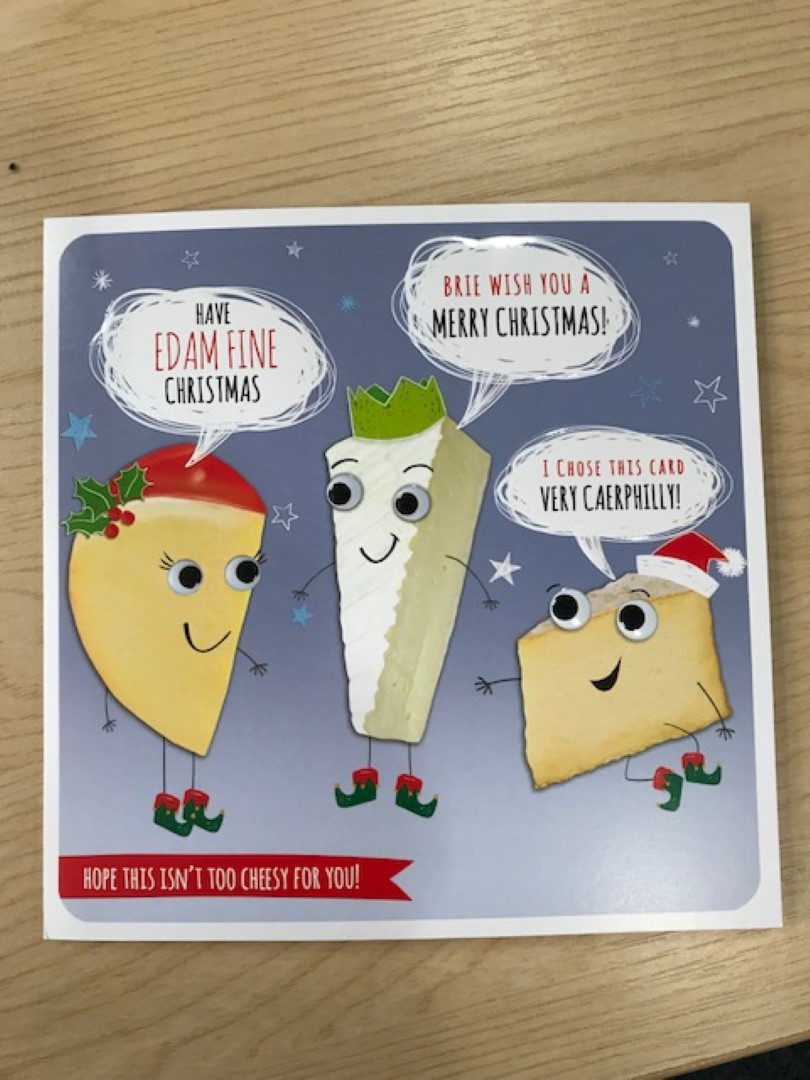 In what has been described as “one of the most British things to happen this year”, fromage-loving Londoners were left furious this weekend after a festival promising “unlimited cheese, mulled wine and fun” ran out of the former within the first hour and a half.

The event was hugely publicised in the run up but ultimately failed to deliver on what it had advertised. Aside from coming up seriously short on the cheese front, visitors also criticised long queues, mass crowds and cold mulled wine, with a few people even claiming to have seen a Sainsbury’s delivery van arriving early on.

To make matters worse, there appears to be no way of securing a refund and the organisers have been less than cooperative in assisting disappointed guests in doing so.

Now, any communications professionals worth their salt know that in a crisis situation, a quick and sincere apology can make the world of difference. It’s not always easy to be humble and hold your hands up, but it can often help to regain some lost respect.

Refusing to accept blame, attempting to contradict dissatisfied customers and generally denying a crisis exists is by far the worst approach to take when your reputation is already in tatters.

Enter the Giant Cheeseboard organisers, who took to their Facebook page with an ill-advised statement that made PR professionals all across the UK rub their eyes in disbelief.

“Guys,” it reads, “if we felt that we had not provided any of the things included in your entry price then we’d be the first to hold our hands up and apologise, but this is simply NOT the case!” It goes on to argue that claims there was “not enough cheese” or that it was “shop bought” are “completely untrue” and states the mulled wine was “mostly hot”. Finally, it concludes that “…making the statements some of you are (making) in messages and social media is just totally unfair and false!” Ouch.

You’d be forgiven for comparing this to a whiny teenager in the classroom protesting “but Miss, I didn’t even do anything!” Unsurprisingly, already cheesed off customers have not taken kindly to being so blatantly accused of lying. The statement now has another 400 angry comments attached to it and a Facebook group entitled “The Giant Cheeseboard Rip Off” has popped up, achieving a good spread of 1* reviews. The story has also been covered by every national newspaper across the country.

When it comes to crisis PR, companies would be wise to take heed of this badly executed example, which has only served to escalate the situation further. And when it comes to apologising to customers, be sure to tread Caerphilly.