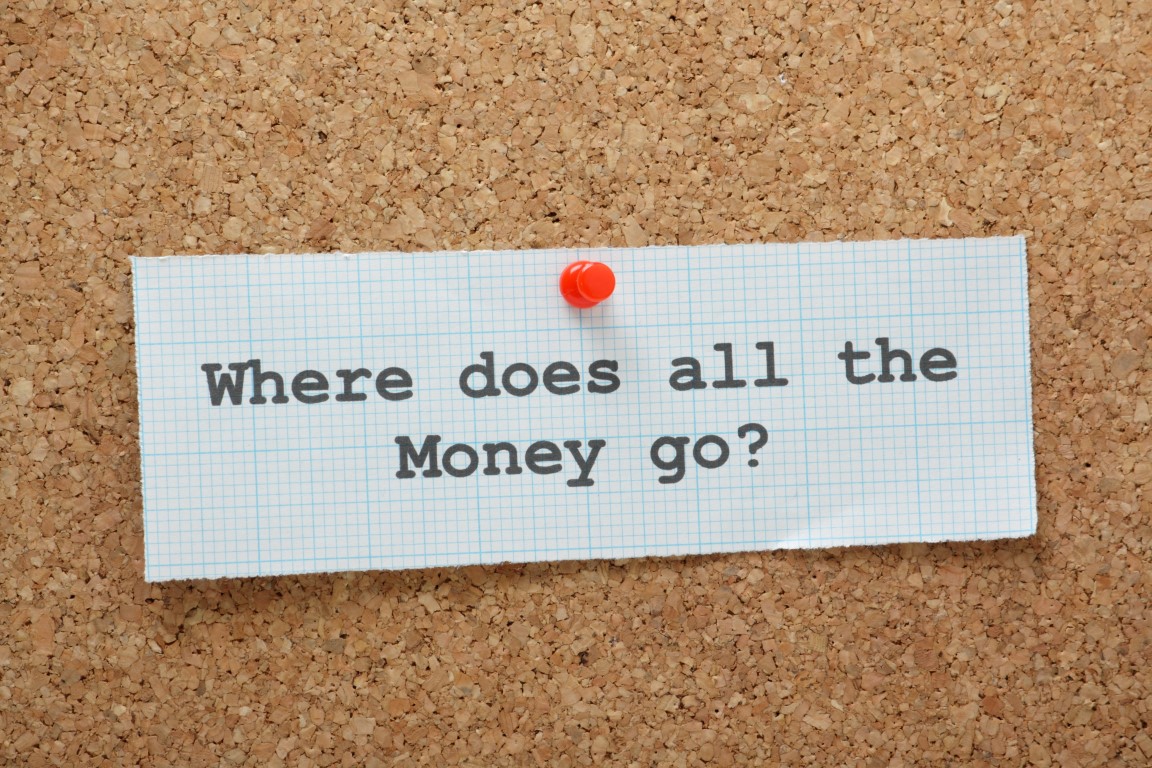 Where does all the money go?

Of particular interest will be his income tax proposals. The Scottish Government has already hinted that they may be prepared to raise income tax and/or adjust bandings. And Labour, the Liberal Democrats and the Greens have also promoted proposals to increase income tax take. Indeed as the SNP no longer has an overall majority they will need to secure the support of one of these parties.

But is there public support for a rise? Superficially yes. A Survation poll conducted at the start of December found that 46% of Scots were in favour of raising tax to fund public services, with only 28% expressing opposition.

However the poll also asked what the Scottish Government should do to raise income for public services. 61% backed a review of public spending but only 22% said raising income tax should be the first priority.

Recent history shows that the British and Scottish public have been reluctant to support increases in income tax. When then Chancellor, Gordon Brown, sought extra investment in the NHS, he commissioned Gordon Wanless to carry out an in-depth review of the NHS’s future investment needs, as a means of laying the ground for a tax increase. Brown then raised national insurance by 1p.

The SNP has reason to be fearful of the political consequences of seeking to increase tax. Its first Holyrood campaign was based on their “Penny for Scotland” campaign which failed to secure sufficient resonance with the Scottish public and, although the Scottish Parliament has always had power to raise or reduce income tax by 3p, that power has never been used.

And the public has a healthy cynicism about the inevitability of service improvements following tax increases.  Evidence from the Blair Government’s massive investment in the NHS suggests that while there were limited improvements, the increased investment did not always translate into, for example, reductions in waiting list times.

The Scottish Government’s discussion paper, The Role of Income Tax in Scotland’s Budget, set out a range of options with the most likely scenario seeing increased income of around £290m. A significant sum? In the context of increasing demand for public services arising, for example, from the growing needs of Scotland’s burgeoning elderly population, it is not. Even Scottish Labour’s proposals, which would raise some £550m, would make little impact on outstanding need.

Tax would have to be increased on an annual basis to go anywhere near satisfying demand (for example for wage increases). And that is politically impossible. Already Scotland’s business organisations are expressing concern that any increase may harm growth, thus reducing the Government’s tax take. And they warn that Scotland will become uncompetitive if the gap between Scottish and rUK tax levels continues to diverge.

So the budget process will of greater interest than usual. It will be a learning process for all political parties; income tax cannot be increased annually and, like the 61% of Scots who want a spending review, the Scottish Parliament will come to recognise that such a review is only a matter of time.