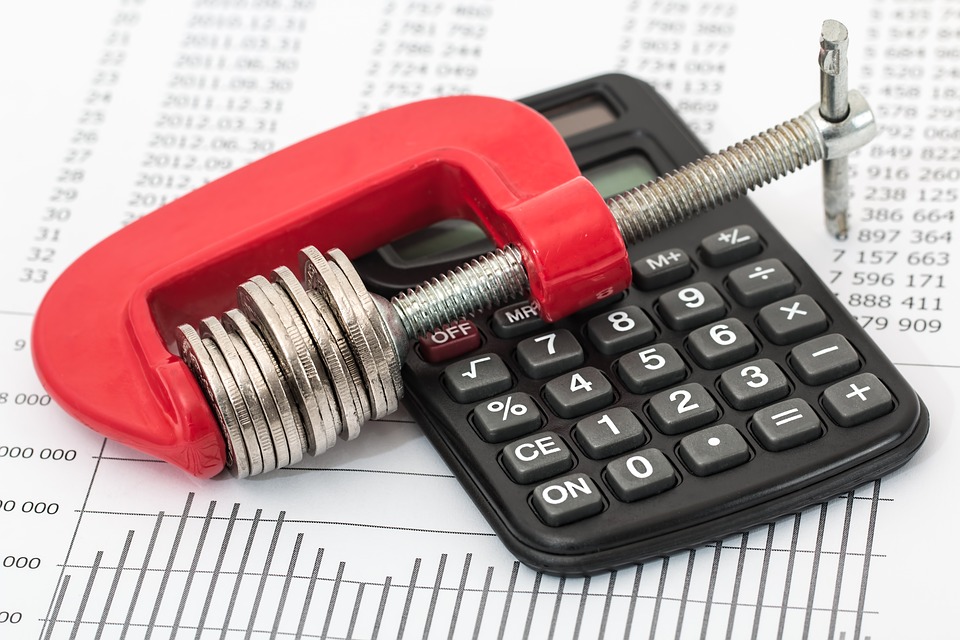 Income Tax increases on the way?

I welcome the Scottish Government’s discussion paper on possible income tax changes in Scotland. It highlights the complexity of the issue and questions some of the simplistic assumptions propagated by politicians.

Take the Green Party’s proposals for the Holyrood 2016 election. Raising the additional rate to 60p would have represented the largest rise in tax for the highest earners but because they are typically the most mobile, they could easily adjust their behaviour in response to the tax change. And companies seeking to invest in the UK might have decided to relocate to a different part of the UK where taxes are lower.

The amounts that would have been raised by proposals from other parties in 2016 ranged between a reduction of £137m proposed by the Scottish Conservatives, and Scottish Labour’s proposed increase of £589m. The SNP’s proposal, now in operation, froze the higher rate threshold in real terms in 2017/18 and increasing it by a maximum of inflation until 2021/22. In 2018/19 the SNP expects to raise around £90m from the change.

What we don’t know is whether or not Scots are up for an increase. Many will remember the SNP’s proposal in the first ever Holyrood elections, “A Penny for Scotland”.  While not an outrageous demand, it failed to catch the imagination of the Scottish electorate. And don’t forget the Scottish Parliament has always had the powers to raise, or reduce, income tax up to 3p – a power that has never been used.

Others will recall John Smith’s ill-fated tax proposals announced just prior to the 1992 UK general election which sought to increase the top rate from 40p to 50p, while increasing tax for those on £21,000 and above. Despite leading in four out of five opinion polls, Labour lost and Labour’s taxation proposals were blamed for the loss.

Without specific spending proposals it is difficult to speculate. Greater investment is required in education and health and social care – these two areas alone could easily devour the proceeds from tax increases in any shape or form.

Another less tangible problem is the electorate’s view on the competence of Holyrood itself and how it currently spends taxes raised. Will the Scottish taxpayer support tax increases when the Scottish Government is committing itself to a growing range of “free” offerings, the latest being Baby Boxes? And do the proposals to reduce Air Passenger Duty help the case for income tax increases?

A final unknown is the political consequence of increasing taxation. In a situation where Davidson’s Tories are the only party arguing for the status quo or a tax reduction, while the other four main parties promote a variety of tax increases, it is not difficult to see which party would benefit most at the opinion polls or the next Holyrood election – assuming, of course, that the Scottish Conservatives avoid blame for a bungled Brexit.

So if parties are to win the case for income tax increases they have a difficult campaign ahead. To succeed they have to convince the electorate that increased income will be spent on identifiable priorities, possibly hypothecated; the increase will not harm economic growth and it will be proportionate and fair.

Assuming a cautious approach is taken, raising around £300m in extra tax, it pales in comparison to the current Scottish Government’s £40bn budget. At best it is plugging a gap in the short term. Annual tax increases are politically undeliverable.

At some point the Scottish Government and Parliament are going to have to decide what their priorities really are as the jam is already spread a bit too thin.

These are the personal views of Keith Geddes, Policy Director at Pagoda Porter Novelli