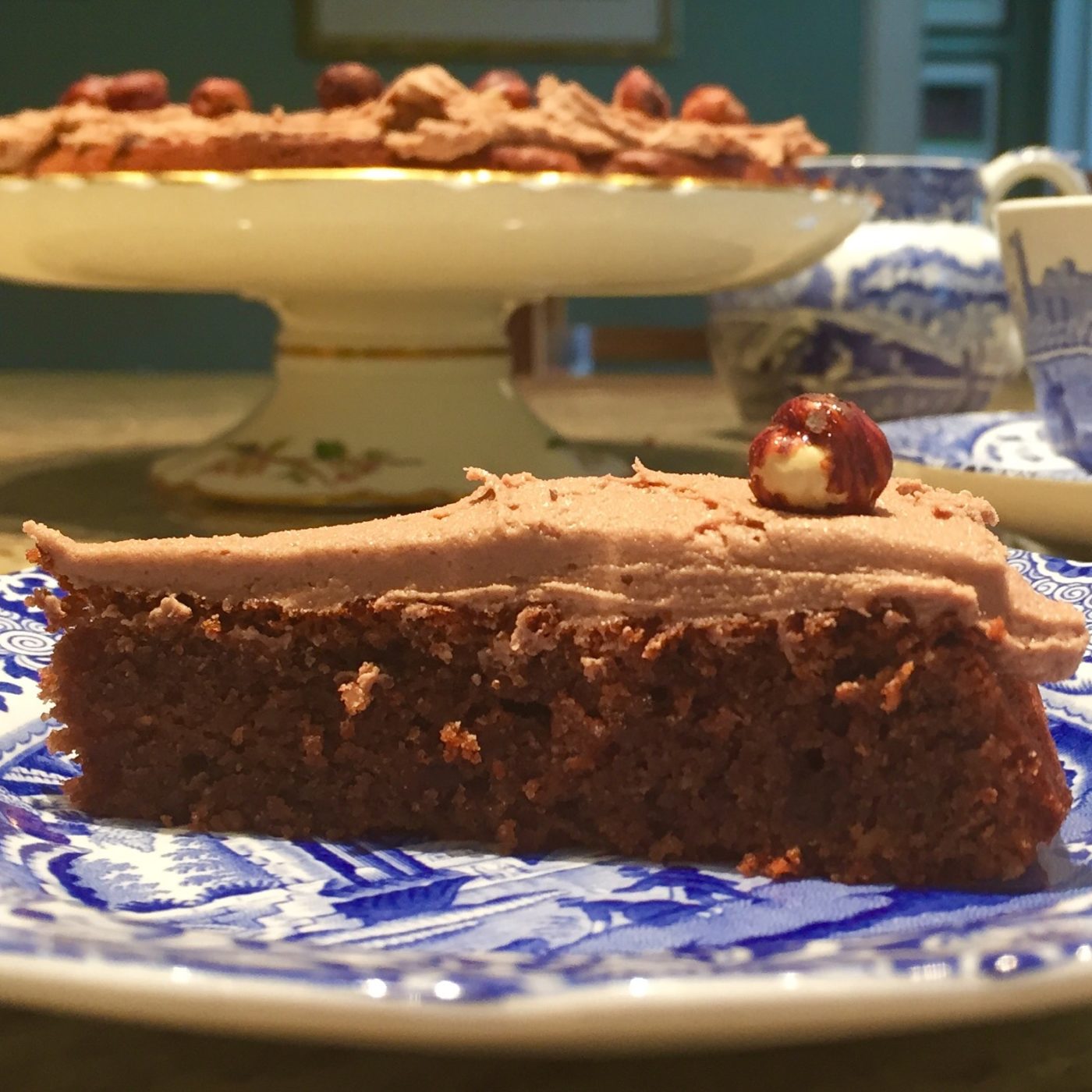 So poor old Prue Leith has mistakenly tweeted the winner of tonight’s Great British Bake Off. The ensuing social media storm has been fascinating to watch.

For many PR people, handling a range of social media accounts is about juggling – but more importantly, it is about taking time and care to ensure the posts are appropriate and timely. I have seen too many people RT the wrong tweet from the wrong account, or say something publicly they didn’t mean to.

Tweet scheduling is one of the most useful social media tools as it can create a bed-rock of material that goes out at the right time, saying what you want people to read and respond to. It allows you to plan a campaign in advance and be sure that the core of your social media posts are in line with messaging.  Then, when you engage with your audience in real time, your feed will have a balance of content which is responsive and informative. However, getting the scheduling right is as important as the key rules such as no typos, using the right hashtags and not being offensive.

Prue has said she is in Bhutan so got muddled. But she hasn’t helped herself by then saying she is in “too much of a state” to discuss her mistake. Managing the fallout from a disastrous high profile mistake is as important as not making it in the first place.  A simple apology and explanation is sufficient. To highlight that she is chaotic is not at all helpful.

Having a good social media strategy alongside your crisis strategy is important. If you plan carefully and check everything before you submit it, hopefully crises can be averted. However, when the chocolate cake hits the fan, responding carefully is crucial!