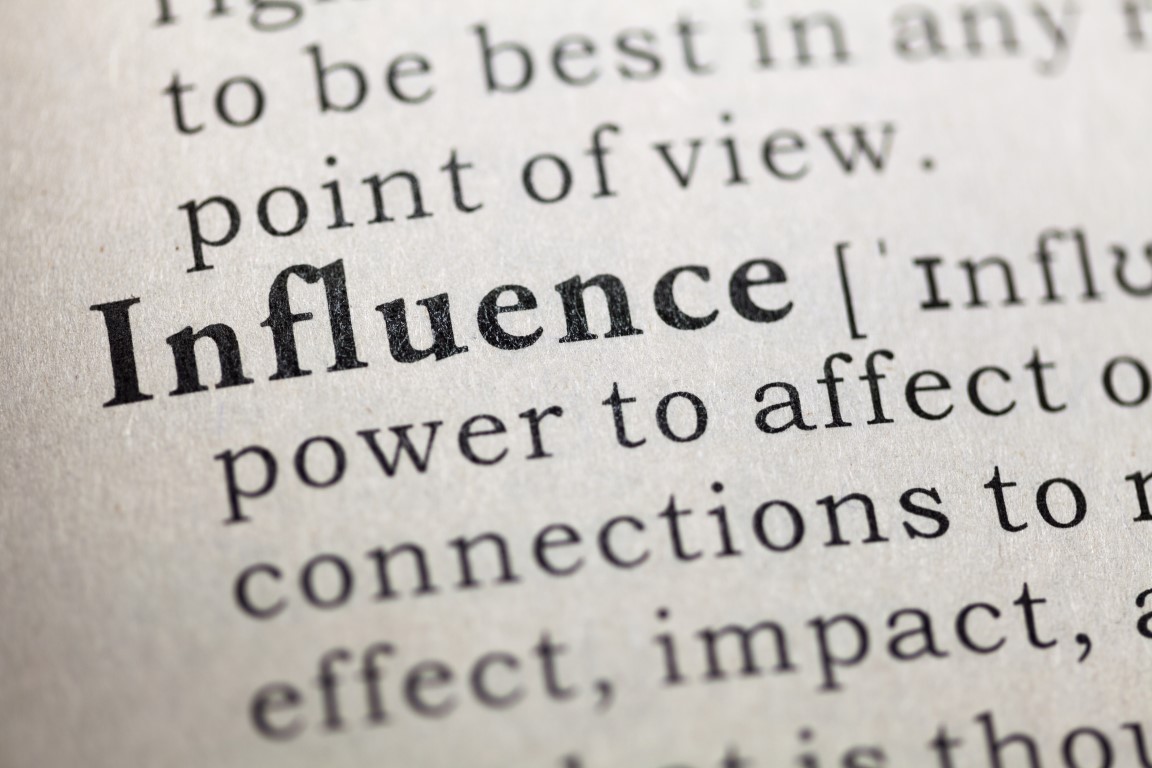 How to form coalitions and influence people

At the party’s autumn conference over the weekend, Patrick Harvie set out his battle lines for the upcoming Scottish Budget. The Scottish Greens proved to be crucial in getting the minority SNP administration’s Budget Bill past parliament earlier this year and are determined to be seen to have a firm grip on steering the agenda for 2018/19.

When it came down to it last time, Nicola Sturgeon was forced to abandon a planned tax cut for higher earners as the Greens grabbed the opportunity to save £160m being chopped from the budget. Having irked the Liberal Democrats and the Labour Party however, Harvie was accused of acting as a ‘fig leaf for nationalists’ instead of pushing for further action against austerity.

This time however, the Scottish Greens are keen to position themselves as the master, not the lap dog. For the party’s six MSPs to support the budget next year, the SNP will have to consider dropping planned cuts to Air Departure Tax, allowing public sector pay to increase above inflation, and making full use of newly-devolved tax raising powers.

Admittedly, the Scottish Greens have already made their mark on the SNP’s Programme for Government. A ban on physical punishment of children, opposition to fracking, and 20mph speed limits are all Scottish Government plans straight out of the Greens’ playbook.

The party should be wary of setting its demands too high though, as Scottish Liberal Democrat leader Willie Rennie indicated earlier this year that his party would be willing to push through an SNP budget without ‘red lines’.

Cutting APD, and therefore likely increasing emissions from flights, is a no go area for the Greens, whilst a U-turn on this longstanding policy would also be an uncomfortable manoeuvre for the SNP. This could leave the Liberals in an ideal position to push the Greens to the side and take on the role as king maker.

With the SNP already pursuing one of the greenest programmes for government ever, the Greens could have reached the end of the road for now. The Scottish Liberal Democrats are poised and waiting to score a few wins ahead of the next Scottish parliamentary election, and could help the SNP avoid an embarrassing  change in policy in exchange for bolstered action on key Liberal issues such as mental health and Europe.

Recent opinion polls would suggest that the SNP will need a bed fellow following the next ballot, and so it would not be unfeasible that the Liberals will be ready to position themselves as a preferred partner in any future coalition.