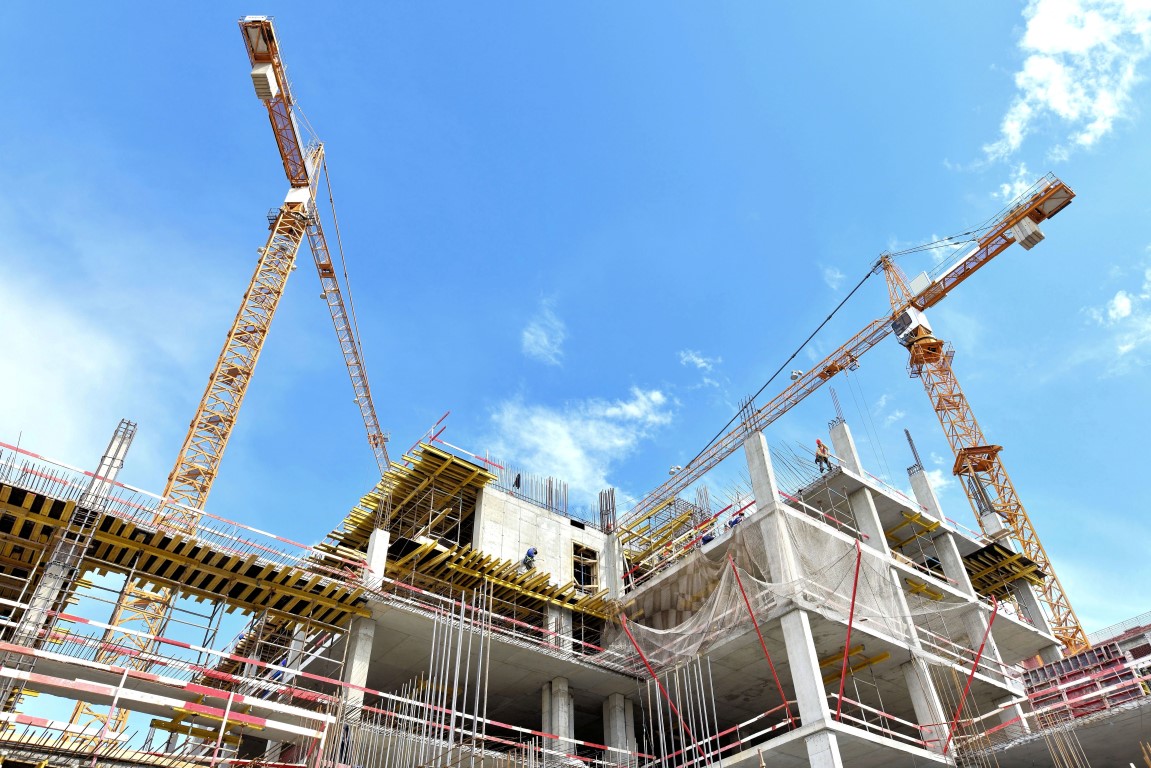 Back to the Future?

Housing is back on the political agenda in a way it hasn’t been since the release fifty years ago of the film, Cathy Come Home.

And council housing is suddenly back in fashion – who would have thought it!

Today’s shortage of social housing can be traced back to Margaret Thatcher’s Right to Buy policy introduced in 1980. Since then, 1.5m former council houses have been sold across the UK.

But to be fair to Thatcher, (never thought I’d write those words!) changes to housing policy were already underway in Scotland.

Labour’s 1978 Housing Green Paper had signalled a move away from building council houses to a policy of increasing home ownership and growing the housing association movement. And, in Edinburgh, the council did not wait for the legislation. It started its own scheme to sell much-in-demand housing stock.

Continued faith in home ownership grew to the extent that no new council houses were completed in Scotland between 2003 and 2005.  True, housing association completions increased during the same period, but not to a level that compensated for the parallel decline in council house building.

And the shortage of social housing became acute in the 2000s, following growing immigration levels.

Former MP, Chris Mullin, writing about his time in politics, highlighted the growing concern of his constituents about the shortage of social housing and the concerns (perceived and real) about the pressures being put on housing availability due to mass immigration into the UK by EU citizens.

The other reason why social housing is making a comeback is perhaps a direct result of the crash of 2008 when housebuilding across all tenures ground to an abrupt halt.

Almost ten years on, completion levels have yet to return to pre-crash levels.

So it is no surprise that governments north and south of the border have suddenly discovered the need for new, social housing. The SNP government is committed to building 50,000 ‘affordable’ homes with at least 35,000 for social rent, by 2020. Not to be outdone, other parties are offering much the same. Quite how this will be financed and delivered, remains to be seen.

But the numbers’ game is a simplistic solution to a complex housing market. While building more council housing is welcome, much more could be achieved by policy changes aimed at different segments of the housing market.

Take retirement housing for example. Research shows that for every retirement property purchased, there can be up to six moves on the housing ladder – a welcome increase in housing supply, reducing the need for new building on greenfield sites and helping to satisfy demand.

And there is still latent demand for home ownership. The Scottish Government’s review of the planning process aims to speed up the process of completing new homes for sale.

Its Planning Bill, due for publication before the year end, has the potential to give a much-needed boost to the sector.

A balanced approach to the provision of new homes is essential. No single tenure type can resolve housing demand.

Let’s hope that in future, policy can be more consistent and long lasting.

These are the personal views of Keith Geddes, Policy Director at Pagoda Porter Novelli.