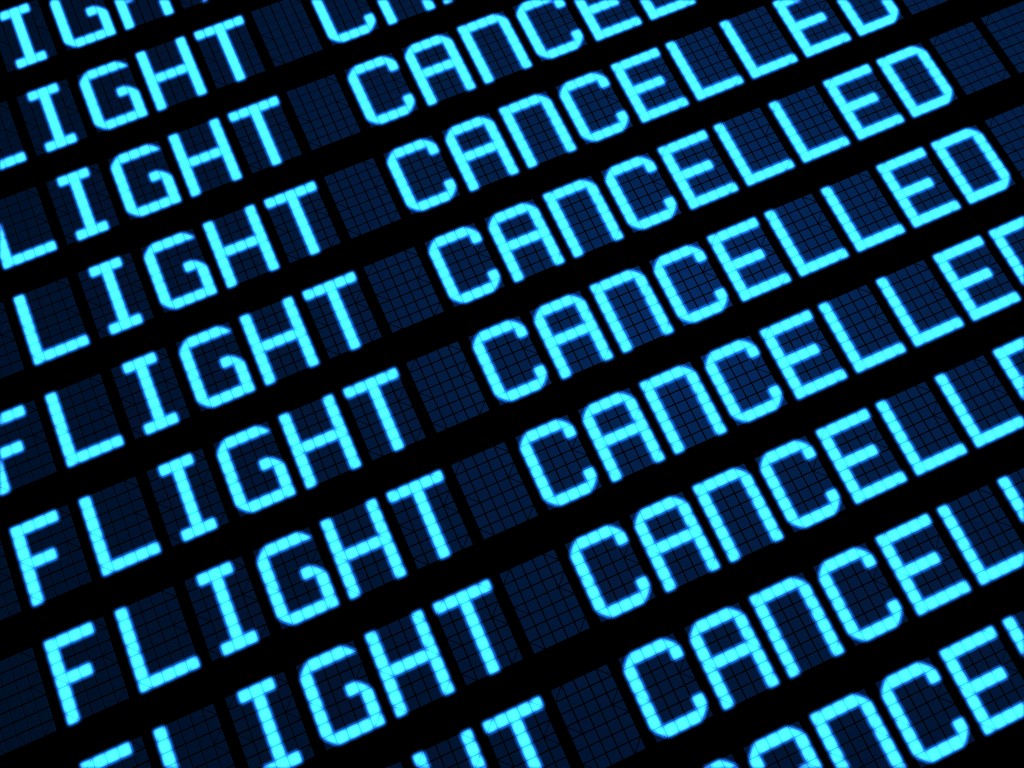 Too little, too late

Ryanair has just announced that five popular Scottish routes are now among those to be hit by the company’s decision to fly fewer aircraft and cancel thousands of flights.

Apparently, taking this action now will allow the company to remove the risk of similar problems recurring next year.

But is it too little, too late?

Will O’Leary come to see his handling of the staff annual leave fiasco, as his ‘Gerald Ratner moment’?

In an infamous speech to the IoD 20 years ago, Gerald Ratner wiped £500m from the value of his chain of jewellery stores when he said “People say, ‘How can you sell this for such a low price?’ I say, ‘Because it’s total crap.’”

Speaking about this many years later in interviews, Ratner reflected that the reason the comment had caused such outrage, was not because it wasn’t true but because it revealed his disrespect for the firm’s customers.

Michael Schrage, writing in the Harvard Business Review, reflects that “Tone at the top is crucial.“

He goes on, “Why would leaderships in any organization say or do things that disrespect their customers? If maltreatment or contempt for customers is part of the “brand experience”, then such dismissiveness makes business sense.

The pilots whom Michael O’Leary has so publically chosen to challenge, can – and probably will –seek better working terms and conditions with other airline operators.  The public, wearily accepting of Ryanair’s approach (cheap fares + poor customer service = a price worth paying for cheap holidays), may soon vote with their feet and book elsewhere.

Being disrespected is one thing, but having your holiday flights cancelled by text message, due to a ‘major boo boo’ (O’Leary speaking at the AGM) with no apology or explanation is quite another.

After all, when booking holiday flights, price is important but reliability perhaps even more so.

The reputational fallout is likely to be long-lasting and the price Ryanair may pay for letting customers down, might be much greater than the reported €25 million cost of cancelled flights.

These are the personal views of Director, Giselle Dye.