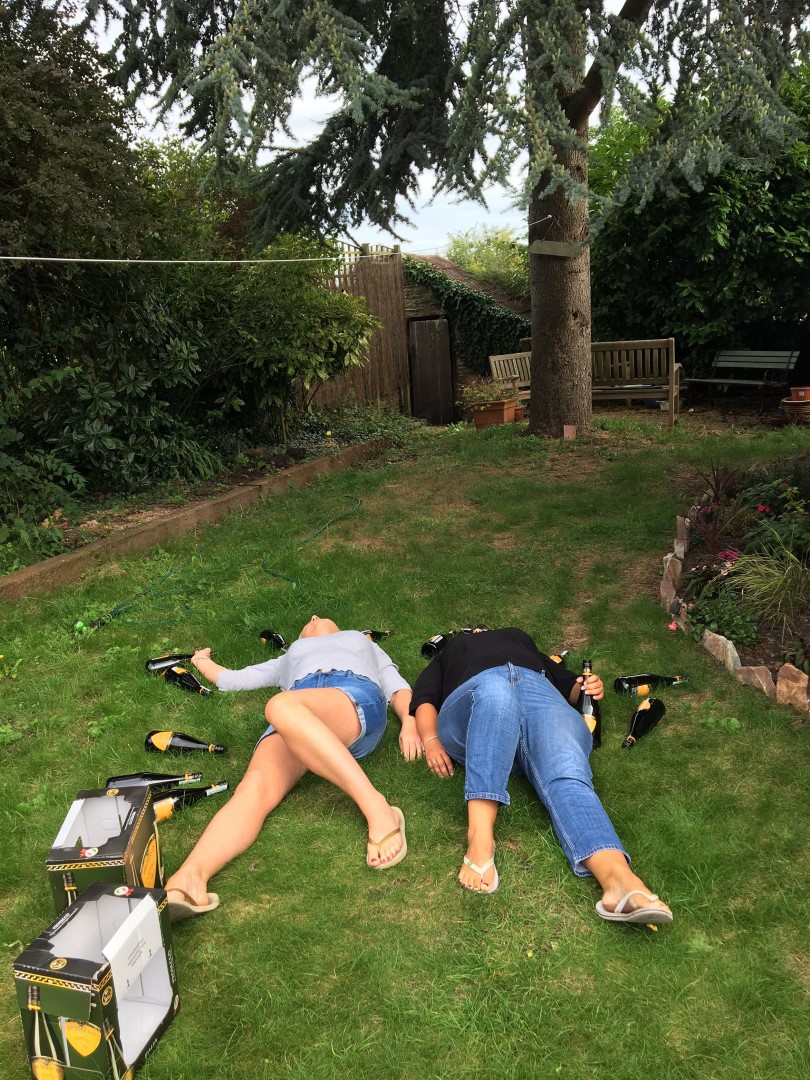 Could fetishism, fizzy wine and flat pack furniture be the downfall of Brexit?

The controversy of  the last few days over whether prosecco rots your teeth comes hard on the heels of the previous weekend’s massive queues outside Lidl for the fizzy white wine at the massively discounted price of £3.33 a bottle. The queues gave way to stampedes as stock ran out with one customer complaining that Lidl had sold her a ‘broken dream’, while another put all his shopping back in protest and went to Aldi.

The scenes are somewhat reminiscent of the IKEA riots of a few years ago. Britons don’t riot over human rights, democracy or the living wage. We riot over cheap wine and flat pack furniture.

The symbolism of prosecco stampedes will not be lost on those following the debates about Brexit. Boris Johnson told Italy’s  economic development minister that Italy would grant Britain access to the single market “because you don’t want to lose prosecco exports”.  Carlo Calenda, the minister, responded with “OK, you’ll sell less fish and chips, but I’ll sell less prosecco to one country and you’ll sell less to 27 countries.”

It’s unclear just how much pre-prepared fish and chips the UK exports . Maybe none! The fact that this is the only British product the Italian could think of on the spur of the moment does not bode well.

However, the teeth rotting scare looks like an obvious pro-Brexit  ruse to undermine demand for something that, by the previous weekend’s evidence, the British public rather like. British alcoholic drinks don’t rot the teeth apparently because…well just because they don’t.

And here is the problem for Brexit. People want stuff imported from Europe and believe that they are entitled to it at a reasonable cost.

When strategising for Brexit, you wonder whether Johnson, Farage and others fully factored in the old fashioned Marxist concept of commodity fetishism. Or perhaps they did and Johnson’s unguarded comment simply reflected a fear that the likes of cheap prosecco and flat pack furniture would ultimately prove too compelling and addictive – and that by implication, slapping a tariff on it would be too unpopular.

Recent polls seem to indicate that many Leave voters are prepared to risk their jobs or those of their family for the principle of Brexit.

But if the perceived inherent value of fizzy wine and bookcases with names like Gnedby and Liatorp is really so great as to elevate consumers to, what Marx would have described as, religious levels of sensual gratification, then maybe Brexit does have a problem.

Photos on social media after the Lidl prosecco sale did offer some evidence that consumers were vulnerable to rituals associated with this form of fetish worship.

This may represent the personal views of Ian Coldwell – or then again, it might not.