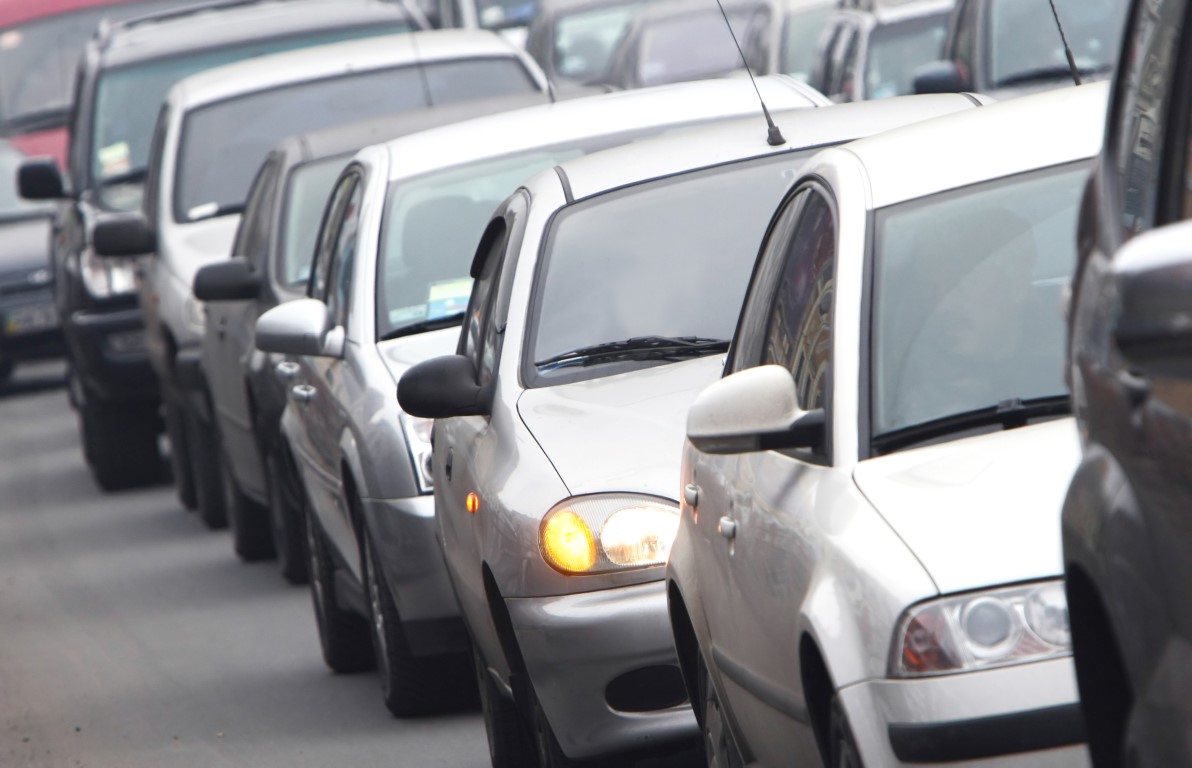 Trees not traffic, cafes not cars, for Edinburgh

Edinburgh is one of the world’s most beautiful cities with a city centre to die for. Tourists from around the world come here to visit the castle, walk the streets of the New Town and enjoy the mysteries of the Old Town, while catching glimpses of Arthur’s Seat.

But the latest analysis of traffic-generated pollution suggests that visitors and residents may be inhaling toxic gases and particulates at levels even more dangerous to their health than previously thought. We already knew that traffic-borne pollution in much of the city centre, and many of the surrounding streets with “canyon” tenements, is hazardous to human health but the latest study highlights the need for action, and action now.

The study by Edinburgh and Aberdeen universities found that expectant mothers who were regularly exposed to toxic gases and particulates gave birth to babies born with smaller heads and shorter bodies. A similar outcome to babies born to mothers who smoke during pregnancy, except measurably worse!

Over the years various blue-sky thinkers, officers, as well as politicians, have put forward myriad solutions to improving the capital’s traffic problem. Despite the best of intentions, none of the proposed strategies – apart from the trams – have seen the light of day. And an incomplete tram system – for that is what we have – can add to, rather than mitigate the problem, particularly on Princes Street.

Edinburgh is now at ‘peak car’. People seeking to enjoy the city centre vistas have to compete with cars and end to end buses just to get a view. This is not sustainable in the short-term, far less the long-term.

Just imagine how the city centre could be improved if, for example, George Street, instead of being a car park, became a tree lined boulevard with plenty of space for cafés and street theatre, connecting St Andrews and Charlotte Square. And were Princes Street to be made car-free and used only by trams and the occasional bus, how much more appealing a destination Edinburgh would become?

A pipe dream? Only to those who are stuck in the present and cannot see a better future. Other cities have made massive city centre transformations. Portland, Oregon now has four tram or streetcar routes as they call them. The city centre is now relatively car free, street furniture and new trees give the area a welcoming feel. And local businesses have not suffered. Or take Seoul in South Korea which took the revolutionary step of demolishing the Cheonggyecheon expressway. The artificial river laid in its place created a 9km swath through the city centre, turning the area into a tranquil oasis. The proposal was not exactly welcomed by city centre traders and there were significant street battles between business people and the local police. But once complete even those who had been bitterly opposed changed their way of thinking. And its popularity can be best measured by the ongoing programme of expressway demoliotions – 15 since 2002.

While there was much to welcome in the Edinburgh City Deal, particularly around research and innovation, it was a huge missed opportunity as far as public transport was concerned. £120m to support improvements to the city bypass and Shreriffhall roundabout but only £20m to examine public transport improvements in west Edinburgh. Perhaps if there is ever a second City Deal it could be termed a “Green City Deal” as an indication that government and council both are committed to improving public health and creating quality places.

So it’s time to reimagine Edinburgh’s city centre. That’s a major challenge for the council, local business and local residents. It will take creative thinking and political courage. While it’s encouraging that the council will discuss the possible tramline extension to Newhaven next week, we need to develop three or four tram routes so we have an integrated tram and bus system that is attractive to those who currently rely on the car.  Pedestrian space needs to be increased and a city centre tree planting programme started, alongside quality street furniture. And the city needs to work with ScotRail to improve service frequency to and from surrounding areas.

I can think of no other country in the world with a city centre like ours that would allow what is its prize asset to effectively be turned into a slow moving traffic jam.

These are the views of Keith Geddes, Policy Director at Pagoda Porter Novelli