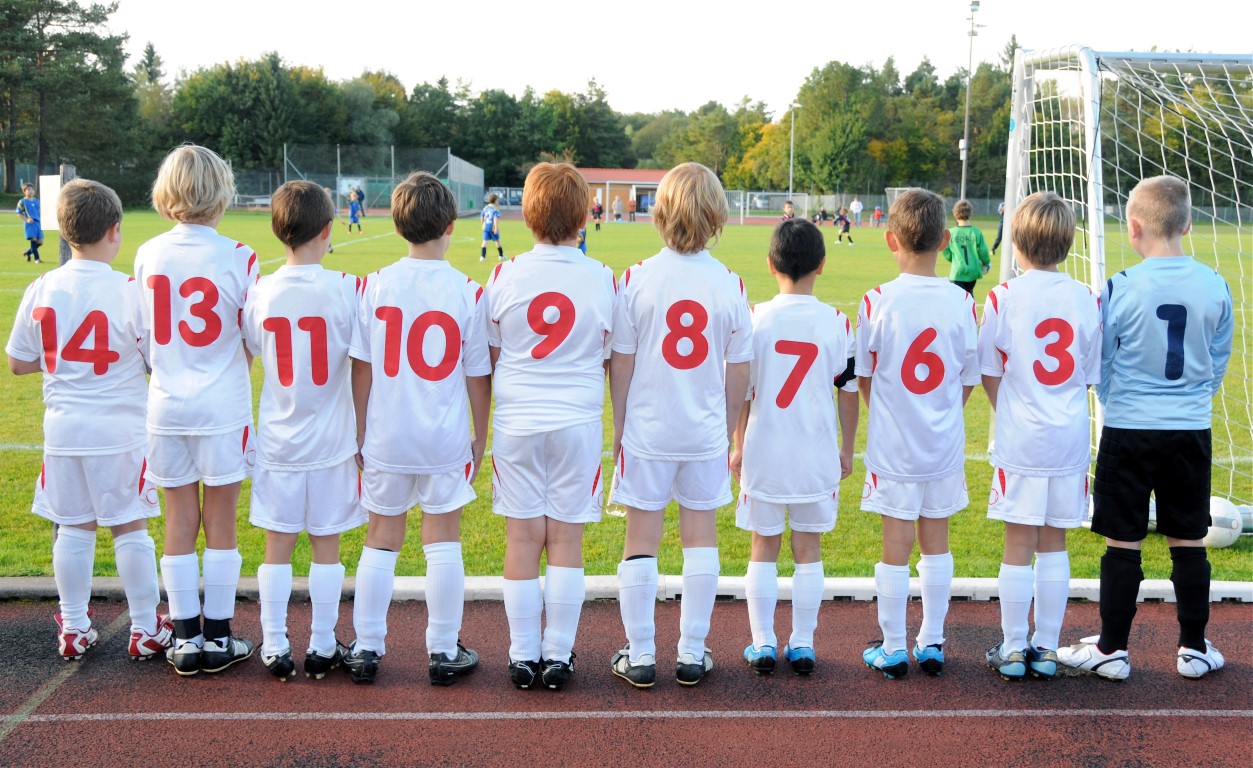 Scottish Labour looking for a striker…

Dewar, McLeish and McConnell, Alexander, Gray and Lamont, Murphy, Dugdale and … No, this is not the line up for a Scotland football team, it’s a list of Scottish Labour leaders since the opening of the Scottish Parliament in 1999.

To continue the football analogy, Scottish Labour is coming close to having more leaders than Hearts have had managers, both with a distinct lack of success.

And the subs bench is pretty bare, the most frequently touted replacements for Kezia all appear to have the same problem, their ambition is not matched by their ability.

Anyone who thinks that a simplistic “repeat what Jeremy says but Scottify it” strategy will take Labour to power, is profoundly mistaken. Yes, Corbyn’s campaign in June did help the Labour party stabilise its position in Scotland, and the party won back 6 seats, but largely because the Scottish Conservative Party’s share of the vote increased at the expense of the SNP.

For example in Kirkcaldy, won by the new shadow Secretary of State, Lesley Laird, Labour’s vote increased by 3.5% and the Conservatives by 13.4% while the SNP vote dropped by 16%. So although there has been a recovery by Labour of sorts, the party is succeeding, not because of its own popularity, but rather due to the downturn in the popularity of the SNP.

Indeed Kezia’s major strategic mistake was not to recognise that, post referendum, Scottish politics had changed. The constitutional issue no longer ruled supreme; the electorate were becoming increasingly concerned about the quality of children’s education or the availability of care for their parents. So her statement, just prior to the 2016 Holyrood election, that it was “not inconceivable” that she could support Scottish independence if there was a vote to leave the EU, was a major tactical blunder, allowing Ruth Davidson to pick up the Unionist ball and run with it.

Kezia may of course have been under pressure from colleagues to attempt to attract back former Labour voters who had turned to the SNP over the constitutional question. Certainly there was much talk about federalism, The Vow 2 and other constitutional intricacies understandable to the few but not to the many. A strategy, based on the mistaken assumption that Labour could somehow defeat the SNP on constitutional issues. And ignored by the electorate, who by this stage had moved on to education, NHS and other key service areas.

The silence from Kezia and other senior figures over the summer on developing a programme for government has been deafening. What is Labour’s strategy to grow the economy? What will the party do to improve Scottish education and the NHS? Does Police Scotland require major restructuring? Will local government have a central role in the future of service delivery? Indeed what are Labour’s priorities?

Personally I am sad to see her leave. She is the second female Labour leader to have a short term of office, although she survived longer than Wendy Alexander. And of course UK Labour has never had a female Labour leader. That is an issue that the party needs to think long and hard about. The personal abuse handed out by Corbynista’s on social media on a daily basis that Kezia must go may have had some influence on her decision, although having given an interview just two short weeks ago that she was “ready to be First Minister” makes her decision even more surprising.

Whoever becomes Labour’s 9th leader in 18 years will have his or her work cut out. A united party may well reap electoral dividends in 2021 or at the next UK general election, whichever comes first, but to conclude with another football analogy, Third Lanark were once a great club, but where are they now?

These are the personal views of Keith Geddes, Policy Director