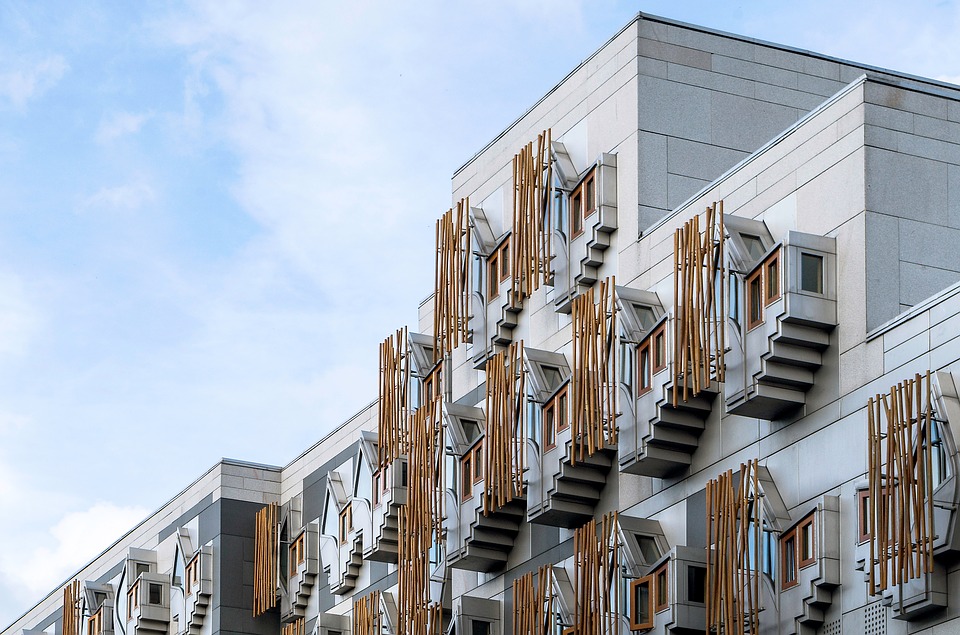 All quiet in Scotland?

The summer – such as it has been – has, for some people, seen a welcome respite from endless discussions about independence and the timing of indyref2. And events in the USA, terrorist attacks in Europe, apocalyptic warnings over climate change and the ongoing Brexit chaos have helped Scots realise that there is a big world out there.

Following the loss of 21 SNP MPs at June’s General Election, the First Minister reset the independence timetable from the expected date of late 2018 to “sometime before 2021”. Brexit aside, the SNP is aware that it needs to focus on key issues, such as education and care of the elderly, to regain favour with the electorate. It also needs to decide whether or not to use all of the powers already devolved or seek to widen them.

Other parties are also reviewing their agendas.

The Scottish Conservative Party has recognised that its single issue successful campaign against indyref2, combined with Ruth Davidson’s energetic persona, are not sufficient to carry it into power at the next Scottish General Election. Central to the party’s future strategy is Davidson’s need to distance herself from the UK party. She has recently said that the UK Government needs to end its obsession with immigration. And she argued that “Too much profit comes from tax avoidance, land speculation, financialisation and other unproductive economic activity rather through innovation and high performance” Markets should, she says, “have to operate with consent” while “capitalism needs a reboot”.

Strong stuff but will it be sufficient to attract non Tory voters?

Meanwhile Labour has been reflecting on its surprise showing in June.  With six seats regained from the SNP and significantly more SNP seats reduced to marginal status, there still remains the need for a sober reflection of Labour’s gains.

On the whole, the gains were largely due to the Tories taking votes from the SNP or former SNP voters abstaining.  For example, in Kirkcaldy, which was won by the new shadow Secretary of State, Lesley Laird, Labour’s vote increased by 3.5% and the Conservatives by 13.4% while the SNP vote dropped by 16%. So although there has been a recovery by Labour of sorts, the party is succeeding not because of its own popularity, but rather due to the unpopularity of the SNP. It still needs to develop a central message that will find favour with SNP voters who formerly voted for the party.

Elsewhere on the margins, the Lib Dems were relieved that they won two seats from the SNP in June, although perhaps their joy has been tempered by questions over their election expenses in both seats.

The Green Party continues to explicitly support and campaign for independence. For a party that grew out of the Ecology Party, its silence on climate change is deafening. Perhaps in a few years’ time the child of a Green MSP might ask his or her mum or dad: “What did you do when there was still time to save the planet?”   The reply being: “I was trying to draw lines on maps!”

Finally it’s Festival season here in autumnal Edinburgh.  Former First Minister, Alex Salmond, has relaunched his career as a “Benny McHill”, or at least this was how he was referred to by Nicola Sturgeon. He has certainly not given up on independence, prophesying that Scotland will be independent by 2021. It should be remembered, however, that his previous form as “Mystic Meg” was not too successful. “Free by ’93!” Remember that?

This blog represents the personal views of Keith Geddes