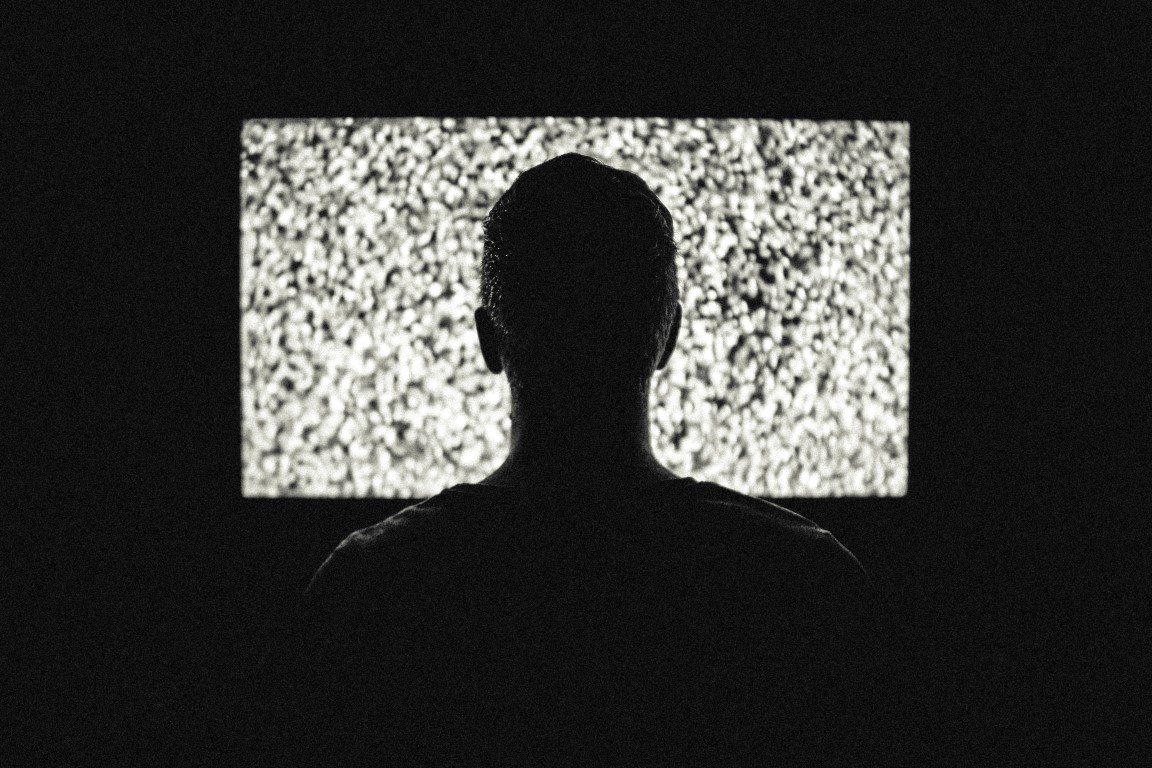 Scotland on the Box

Scotland and the television have a long history. It was a Scot, John Logie Baird, who first pioneered the ‘gogglebox’.  Another Scot, John Reith, forged Britain’s current broadcasting culture as the first Director General of the BBC. And the TV has been a saviour to many parents across the country on those long, wet, summer holidays.

The television industry has faced some severe challenges over the past decade, including an advertising slump in 2008, the shift to digital and streaming technologies, and the need for ‘traditional’ broadcasters to compete for viewers’ attention, with an ever growing number of other entertainment distractions.

Although a report released earlier this week by Ofcom shows that television is still central to the country’s media habits, especially with regards to where Scots get their news, habits are changing. The report is long (or joyously detailed, depending on your point of view) but it throws up some interesting facts and figures about how Scots consume their media:

Live broadcast TV is still central to our TV-watching habits

While people are changing the way they view, by switching to different services for different needs, and to fit around their lives, traditional live broadcast TV is still at the heart of the viewing experience.

More than six in ten (63%) adults aged 16 and over said that TV was their main source of UK and world news. Websites or apps were cited by 17% as the main source, radio by 10% and print newspapers by 5%.

So, almost 100 years after it was first invented, Scotland’s love affair with the television lives on. But what for the future? Frustratingly, the report doesn’t include any demographic breakdowns, which may well have exposed trouble down the line for both traditional broadcasters and the TV industry as a whole.

But one thing is clear – for the moment, we still love our telly!