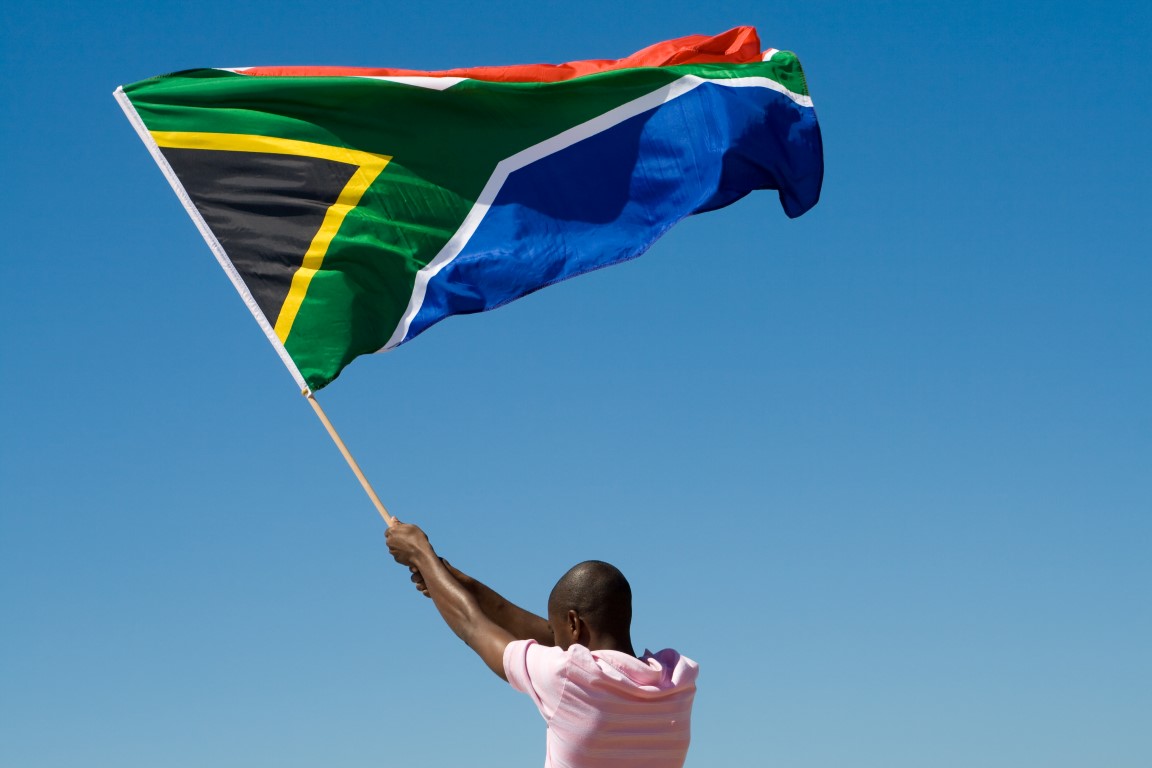 An end to the dark arts

Once more PR is in the news for the wrong reasons. This time Bell Pottinger is alleged to have mounted a fake social media campaign to exacerbate racial tensions in South Africa in support of the current President, with the backing of the billionaire Gupta family. The matter is being investigated by the PRCA (Public Relations and Communications Association) with a hearing on August 18th – with a complaint also going to the CIPR.

Bell Pottinger has form, having been the subject of a previous complaint back in 2011 when they were caught in a sting by the Independent, having supposedly promised a meeting between the Uzbek President and then Prime Minister David Cameron. It boasted “all sorts of dark arts” and working secretly for Belarus. So much for a commitment to transparency. When this was investigated by the PRCA it was cleared of exaggerating its links to the Cabinet or exerting improper influence.

Now is the opportunity for the PRCA and CIPR to really show their regulatory teeth. This is vital to safeguard the reputation of the industry.

In the debate over lobbyists, the industry consensus has moved away from self-regulation to statutory regulation – and both CIPR and PRCA deserve credit for identifying the limitations of the former.

The difficulty is that the regulations we now have at Westminster (and coming soon to Holyrood) are weak to the point of irrelevance. Recording engagement well after the event – and then very selectively – is not going to achieve very much. Let’s be honest, it is naïve – and the money could better be spent elsewhere.

At the same time, the explosion of social media (and particularly the use of fake accounts) has expanded the opportunities to influence politicians and shape the political environment in ways that are covert, and even fraudulent.

The combination of weak statutory regulation, along with the development of ever more inventive ways of covertly managing political communication, makes self-regulation more important than ever. And we must all be more transparent. The fact that the PRCA hearing is in private is simply not good enough.

I was once asked in a pitch whether we do ‘dark and dirty’. We must all have the confidence to say No in these circumstances – and instead explain why transparency will ultimately serve both consultants and clients better. Perhaps Bell Pottinger and the Guptas have learnt this, albeit the hard way.

This blog reflects the personal views of Ian Coldwell