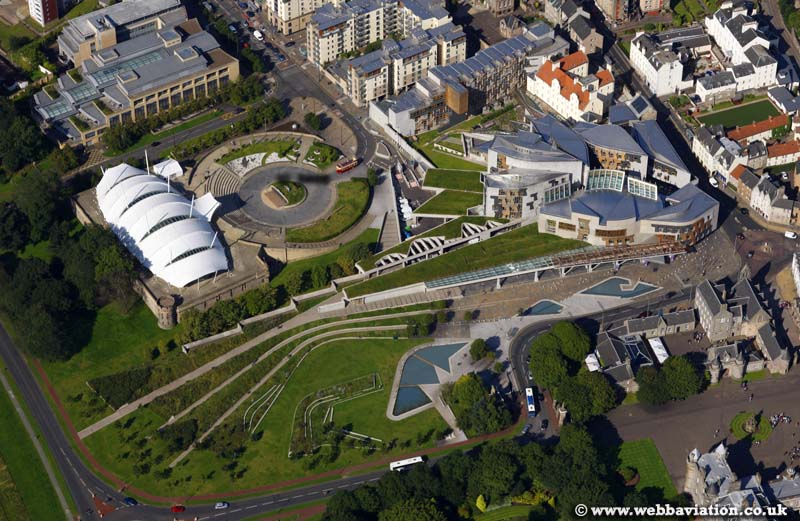 Pagoda Public Relations is one of the top PR and public affairs agencies in Edinburgh, Scotland. A PR consultancy with senior input and experience.