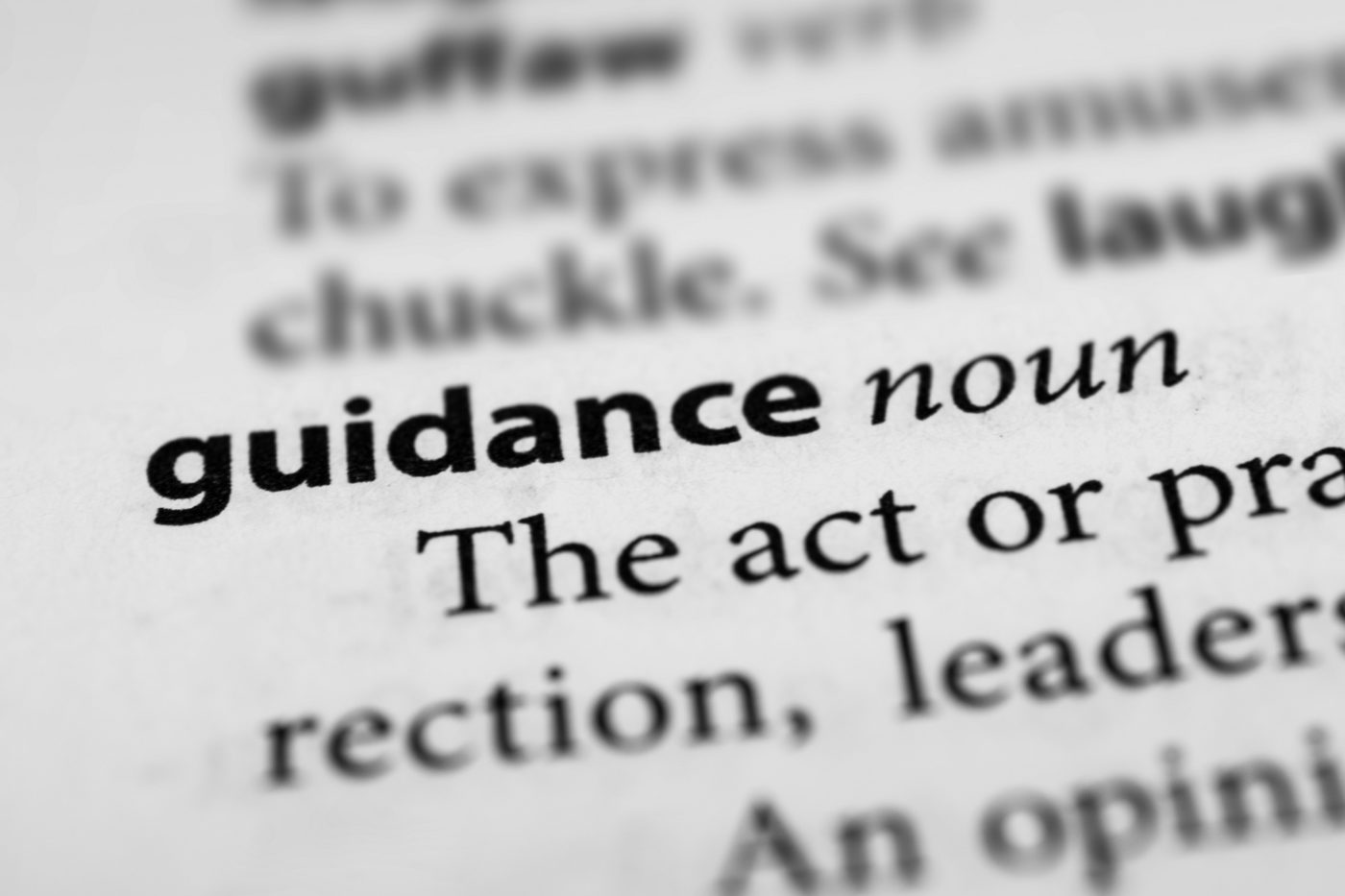 Who to listen to? The lawyers or the PR people?

Last week’s debacle at Kensington and Chelsea Council culminated in an ill-advised attempt to exclude media and residents from a meeting. There is of course a time and place for private meetings but, in this case, the council leader Nick Paget-Brown apparently blamed the legal advice he received. This bungled attempt to hide behind legal advice sufficiently undermined his credibility that, when added to everything else, he felt he had to resign.

Of course we don’t know precisely what the legal advice was, but it has always puzzled me why many people follow legal advice at the expense of PR advice, even when the consequences of doing so are so damaging.

While you can’t generalise, PR advice tends to emphasise the reputational benefits of greater openness and transparency. This is partly because it is increasingly difficult to keep things secret in a world of local government, transformed by social media. And yet, there remains a tendency to clutch on to legal justifications for non-disclosure as a kind of safety net.

To be fair, this is not always the fault of lawyers as they often qualify their advice with other considerations. However, it does seem to me that parts of the public sector are particularly prone to value legal risk above reputational risk. I can think of a council that was loathed to express the mildest expression of sorrow when a child was killed by a bin lorry for fear of it being misinterpreted as indicating liability.

I say the public sector because the commercial sector, in my experience, is better equipped to make these judgements. This may be because the legal and PR functions are wrapped up in a larger corporate affairs brief, where the relative merits of these issues can be considered. More likely, it is because the potential value of reputation damage in terms of loss of business or falling share price can be quantified and compared to the potential damages and costs sustained through legal action.

Unlike legal damages, reputational damage is not easily costed in local and central government. It is seen as a necessary feature of the combative political process that we all know and love.

So lawyers are likely to remain in public sector work for a good while yet.