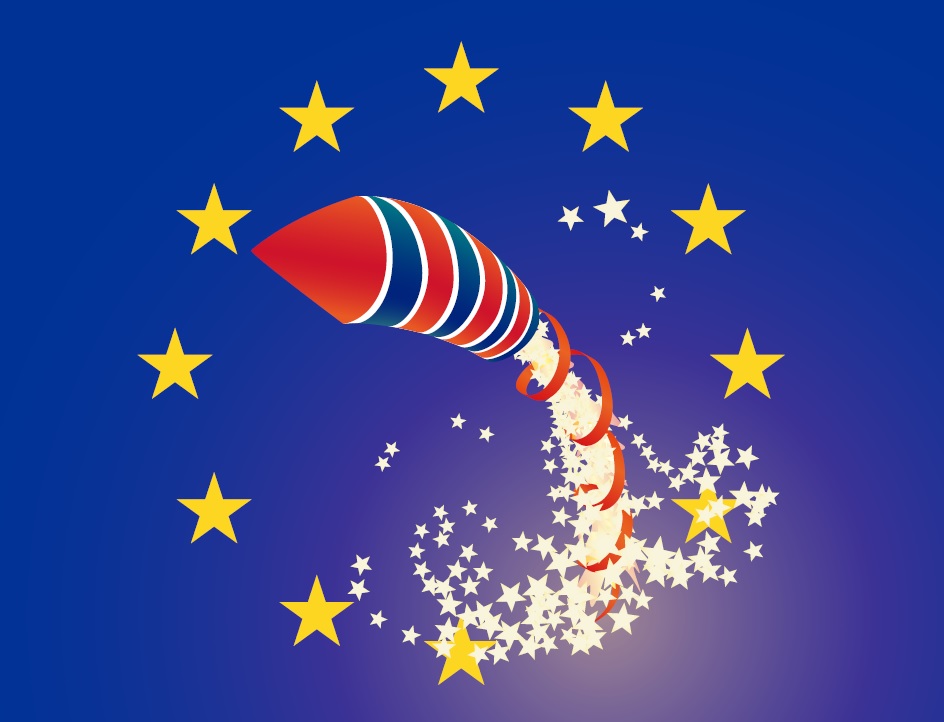 Is public indecision draining the Brexit rocket of its fuel?

I was very disappointed when I learnt that I was not the first person to apply the Hotel California line to Brexit. “You can check out any time you like, but you can never leave” seemed so apposite.

And now, as we tentatively enter Brexit negotiations, the reality seems to be dawning that just voting for something doesn’t mean you will get it. People might vote to live on the Moon, but without achieving the requisite escape velocity you will never leave the Earth’s gravitational pull.  You will simply crash back down – or still worse, enter perpetual orbit, eventually burning up on re-entry.

One of the factors in achieving sustained escape velocity is a confidence that public opinion will stay with you. It is true that a majority of the public has continued to be broadly supportive of Brexit, even though recent polls have indicated that the preferred model may be something rather softer than the government plans. However, one of the things we have learned from the recent General Election, the French Assembly election – and the spectacular rise (and fall) of the Five Star Movement in Italy – is the volatility of the electorate. Many put this down to the influence of social media, but it is also the breakdown of traditional allegiances and people’s willingness to vote tactically on a temporary basis.

The speed of the recent swing to Labour and the sudden emergence of Macron’s party from nowhere show how fast things can change.  After the 2015 general election, reputable commentators were saying that it will take three elections for Labour to get back into power. Faced with similar circumstances, it might be reasonable to offer teatime next Tuesday as a proposition that is just as realistic.

When you apply this to Brexit, the problem is obvious. Referendums are meant to be once in a generation decisions – and you are meant to stick to the decision. For committed Brexiteers, that means living with the consequences, even if they turn out badly. If hard Brexit turns out to be a painfully masochistic and austerity-inducing Brexit, then for the sake of honour, consistency, and democratic integrity, we just have to grin and bear it.

But what if people suddenly change their mind during the negotiations and say that they are no longer up for this? What if the fabulously accurate YouGov data science model suggests that opposition to Brexit rises above 60%? This will make it very tricky for the negotiators in already difficult circumstances.

Part of this goes back to the issue of whether a bare majority in a single vote can be called the ‘settled will’ – and in this respect a Scottish independence referendum would face the same issue.

However, this problem is exacerbated more than ever by people’s perceived freedom to be able to change their mind. Switching sides no longer has the negative connotation it once did – and it can happen very quickly and unexpectedly, defying even the pollsters.

The idea that people will get behind a policy proposition today just because they voted for it yesterday may be over. But when I say this, do I really mean young people? Probably. If they could just behave as predictably as their forbears, life might be easier – though less interesting.