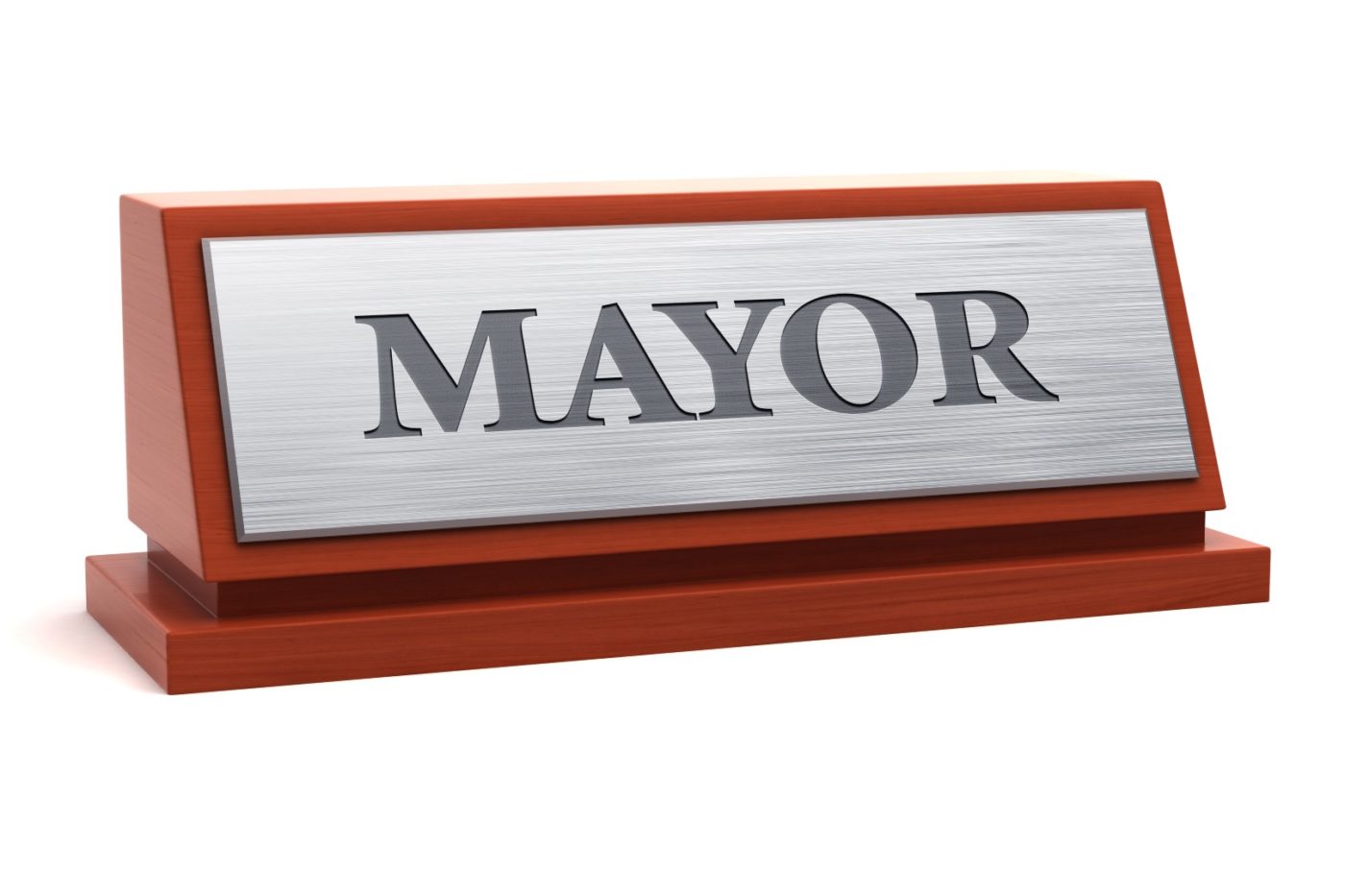 A mayor for Edinburgh?

Some five weeks after May’s local government elections, Edinburgh finally has a new council administration. The SNP and Labour are continuing the coalition which ran the capital between 2012 and 2017, albeit with the SNP now being the dominant partner.

Coalitions are now the order of the day, not just in Edinburgh but throughout Scotland. Long gone are the times when a single party could dominate any council chamber.  I’m not suggesting that Scotland should revert to the first past the post system, but I would suggest that the current system does not allow for clear and transparent leadership.

A feature of coalition government is that new leaders tend to emerge following party discussions, post-election – as has happened with the SNP, Labour and Conservative groups in Edinburgh.

It goes without saying that leadership is important in any sector. And having strong leadership qualities is essential for those who aspire to head up Scotland’s capital city in particular. These qualities should be well-tested; where currently they are not.

Perhaps it is time to consider the direct election of a council leader in Edinburgh?

Introducing directly elected leaders to Scotland’s cities would create a direct line of accountability between the citizens and their leader.  This would allow the electorate to give due consideration to the leadership qualities of candidates during the election campaign. At the end of a five year term, the electorate would be in a position to judge whether or not the leader’s promises have been delivered.

Research into the elected mayor experience in England indicates that directly elected mayors have been more successful than the form of leadership they replaced. Seen to be more visible, more likely to have a coherent vision for their area and better at forging relationships with their local community, they also make decisions more speedily and are generally less partisan.

There can be no argument that the introduction of a directly elected Mayor for London has been a resounding success. There is no campaign to return the governance of London to the previous model, and early experience from the election of a Mayor for greater Manchester also looks positive.

The London Mayor sets budgets for the GLA, Transport for London, the London Development Agency, the Metropolitan police, and London’s fire services. Of equal significance at a time when cities are becoming even more important as economic drivers, the Mayor – as London’s ambassador – is able to sell London to potential overseas investors more successfully than in a system that diffuses leadership.

In short, the London Mayor has the power and status of a member of the UK Government and significantly more political clout and influence of any number of back bench MPs.

And in the Scottish context, local leadership is of growing importance. Government ministers continue to centralise education, while local planning decisions are often overturned.  There is no doubt that Scottish local government is now dancing to a centrally-driven tune. Indeed it is ironic that in some areas citizens are even further from important decision-making processes that affect their local communities than they were when Westminster was in charge.

Strong, directly elected leaders would help counteract decreasing accountability. They would be able to speak clearly, coherently and with the backing of their local community and win new powers, business and opportunities for Edinburgh.  How good it would be to emulate the situation in London where the Mayor has gained important new powers over housing and planning?

Surely it’s now time to at least trial the concept of an elected Mayor? Edinburgh would be the ideal testing ground with its local economy, thriving housebuilding industry and international reputation

These are the views of Keith Geddes, Policy Director with Pagoda Porter Novelli and a former COSLA President.