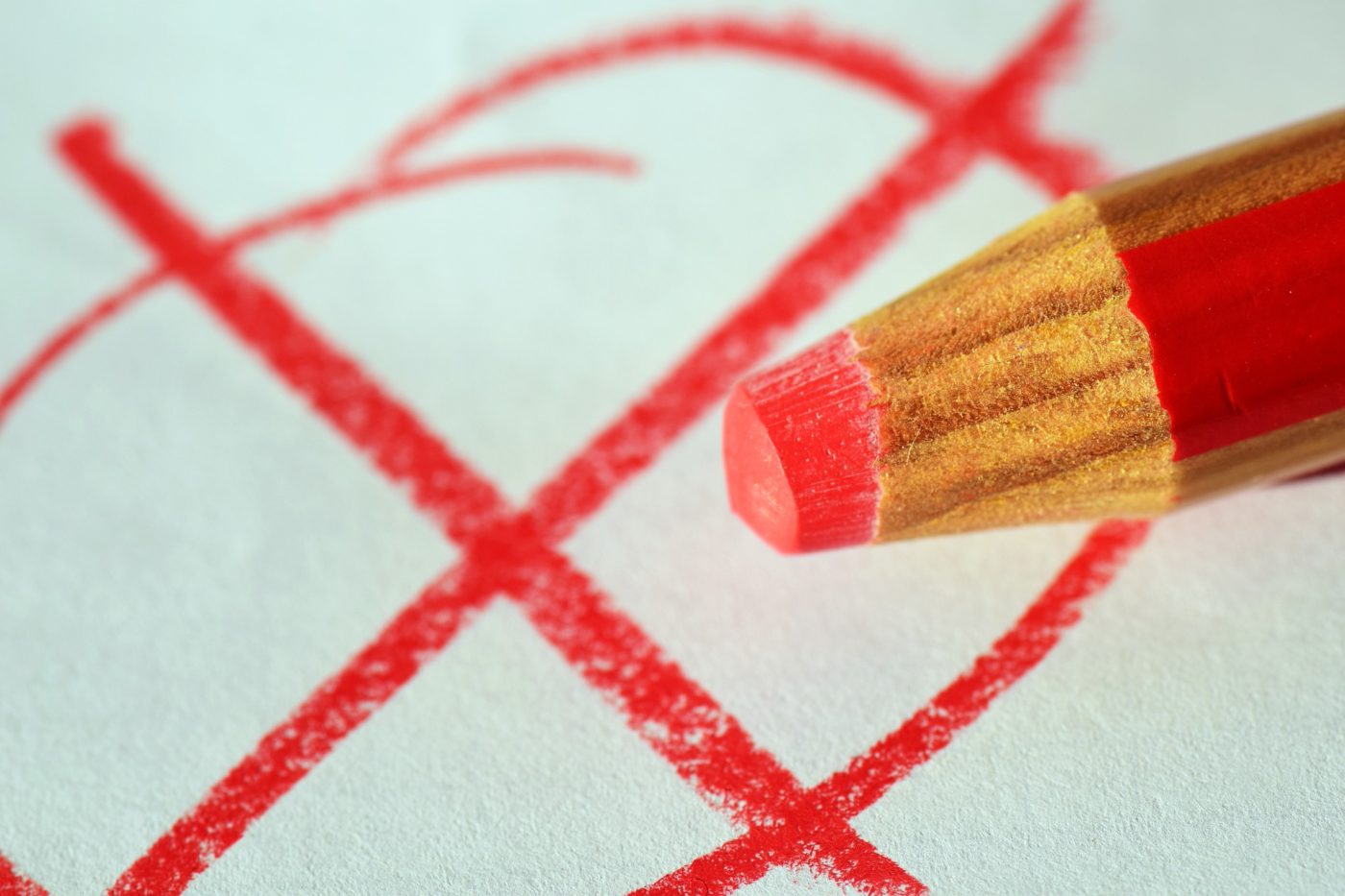 All over, bar the counting

But has the campaign changed what was thought likely to be the outcome of the General Election? Probably not.

Corbyn’s campaign has engaged sections of the electorate previously ambivalent about politics particularly the young. In Scotland, the latest Times/YouGov poll highlighted the astonishing turnaround in Labour’s fortunes amongst 18-24 year olds, with some 71% now supporting the party.

Of course, intent to vote does not always translate into actual votes. Historically the youth vote has failed to turn out in numbers comparable to older voters. For example, only 43% of 18-24 year olds voted in 2015, while there was a 78% turnout of those over 65.

That said, since the election was called, over a million young people have registered to vote with an astonishing (246,487) registering in the 24 hours before the cut off.

And Corbyn’s rallies have been impressive, with thousands turning up to hear him speak. But those of us who have been around for a while will know that Michael Foot achieved similarly impressive turnouts during his leadership in the early 1980s – all to no avail.

And there is a further comparison with the 1983 election: defence and security. Thatcher benefitted from the Falklands War, despite Michael Foot making clear his opposition to the Argentinian invasion. This election has been dominated by the atrocities in Manchester and London and, unlike Foot, Corbyn has an extensive back catalogue of perceived support for terrorist organisations, something which has kept him on the back foot in attempting to promote his policy of negotiation.

The Labour Party’s strategy appears to reflect Miliband’s campaign in 2015 – secure the core vote of around 35% and hope that the party can attract further support to take them closer to 40%. That strategy failed in 2015 and will likely fail again. To be fair though, it has helped boost support for the Labour Party in Scotland, with the party now polling 25%, the same as the level of Conservative support.

As Professor John Curtice has said in his latest blog, the campaign north of the border has importance, not just for the result, but for how the outcome will shape discussion over a second independence referendum. While the SNP will ‘win’ the Scottish part of the election, their grip over Scottish politics will be loosened. They may lose up to 10 seats, but of greater significance will be their vote share. Securing 49.7% of the vote in 2015, the latest poll has them down to 41% and it may fall below 40%.

So what will the UK outcome be? Difficult to tell as the polls lack consistency. My own guess is for a Conservative majority somewhere in the region of 60. As an ageing Labour supporter, I hope I am wrong. Whatever the result, Brexit, indyref2 and Theresa May’s future will all make for interesting times ahead!

The opinions expressed in this blog are those of Keith Geddes