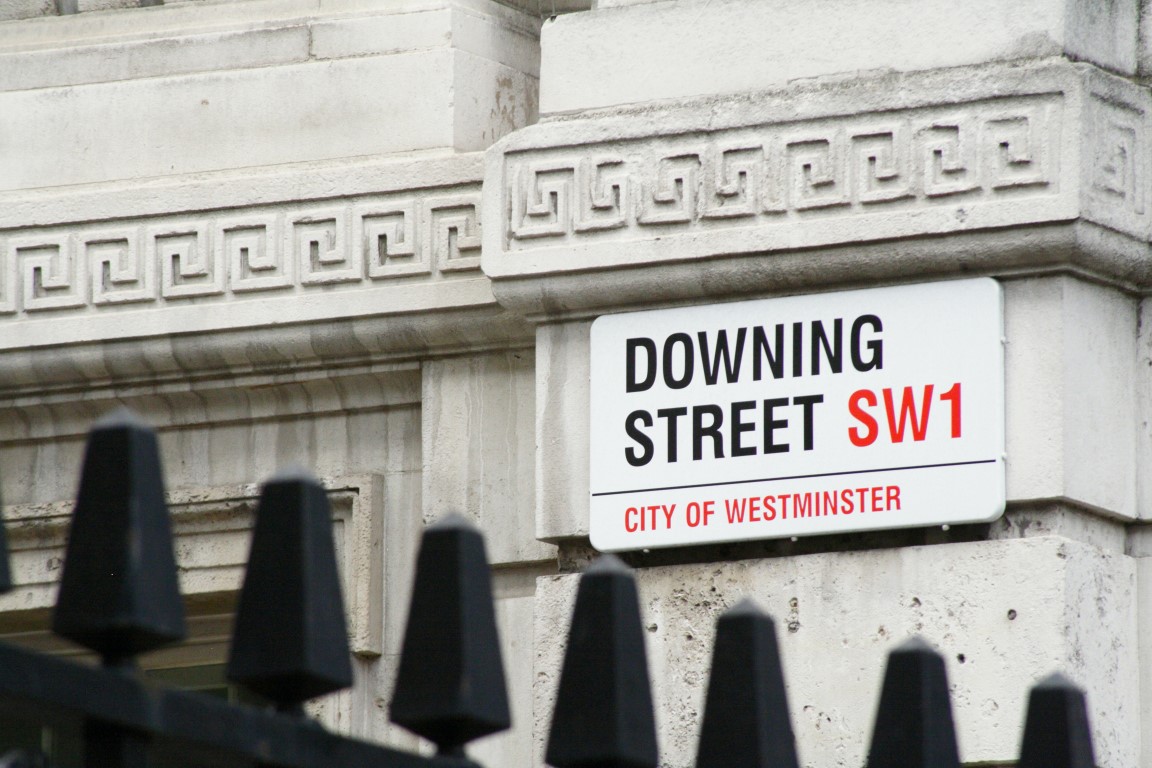 Theresa May called the General election, confident of a landslide victory; now she may be happy just to secure an overall majority.

The Conservative campaign, built around May being a strong leader, has been fatally undermined by her own actions. Strong and stable quickly became weak and wobbly; she appears unable to respond spontaneously to questions from the press and public, repeating platitudes while frequently resorting to personal abuse. That strategy was tried previously in the London Mayoral election in an attempt to get Zak Goldsmith elected but it rebounded, helping instead to propel Sadiq Khan to victory.

Many, and not just her political opponents, believe that her performance has undermined her credibility as “the best person to negotiate a positive Brexit”.

And it is clear that her political judgement is flawed. As per the self-employed National Insurance Contributions’ policy, there were only limited discussions about the proposed ‘dementia tax’.  Surely someone within the Conservative hierarchy should have spotted that it was perhaps not the best tactic to attack sections of the party’s core support during the election itself?

The latest self-inflicted wound was her decision not to take part in the televised leader’s debate, sending Amber Rudd to deputise. Despite the many issues that were discussed, the only take away for much of the electorate was the fact that she failed to appear. As Liberal Democrat leader, Tim Farron, told viewers in his closing statement, “You are not worth Theresa May’s time. Don’t give her yours”.

Will the Tories still win? Labour is performing better than expected in many parts of the UK. The party has regained first place in Wales. In Scotland, Labour and the Conservatives are now tied on 25% and in London, the latest poll found that that Corbyn has overtaken May as “the best PM”.

The YouGov poll pointing to only a 3 point Conservative lead would appear to be an outlier – and her repeated claim in her interview with Jeremy Paxman that ”no deal is better than a bad deal” will encourage Remainers, angry about Labour’s insipid EU Referendum campaign, back into the fold. The poll of polls still gives the Tories a 9 point lead, sufficient to increase their current majority, but not by much.

So the Tories will be returned to power but will May survive as Prime Minister for any length of time? Will a smaller than expected majority make it impossible for May to ignore the views of her most rabidly anti EU MPs?  Historically the Conservative Party has been ruthless in removing failing leaders. It may only be a matter of time – following a suitable interregnum – before the men in grey suits pay her a visit…

This blog comes from our Policy Director, Keith Geddes